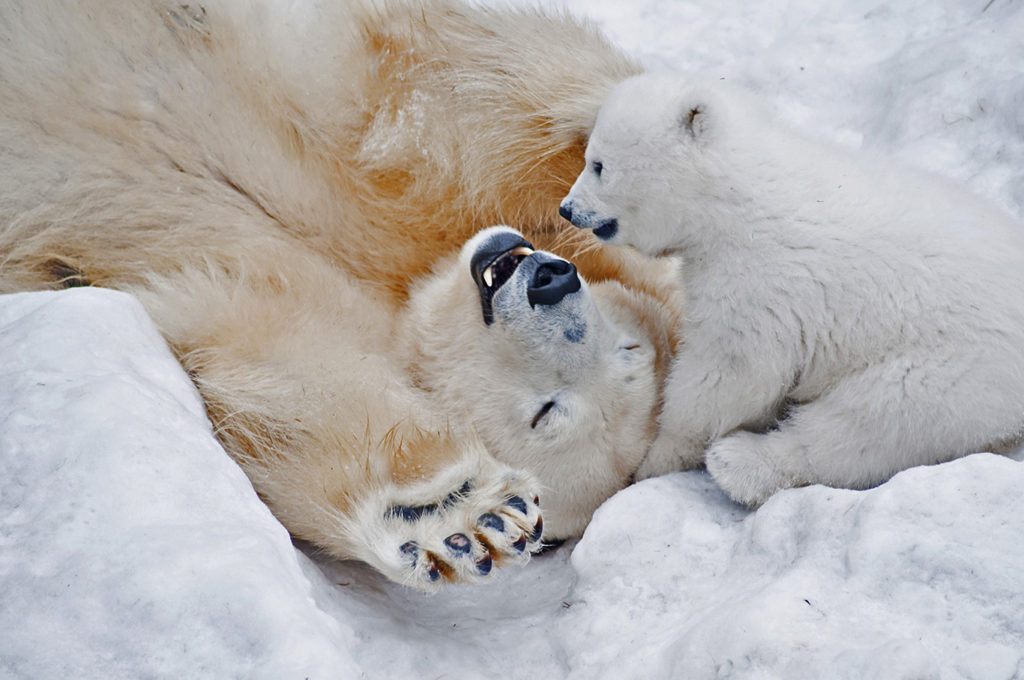 Forty percent of polar bears in the southern Beaufort Sea in northeast Alaska and Canada are gone – lost because of climate change. At this rate polar bears will be wiped from the face of the earth by 2100. Animal loving Americans must unite to save polar bear cubs The present US administration is encouraging […]

A warming climate is having significant effects on our world, and polar bears are the first on the chopping block. Most of the Arctic’s polar bears will struggle to survive by 2100 due to melting sea ice, a disturbing new study by researchers from the University of Toronto in Canada claims. The study drives home […]