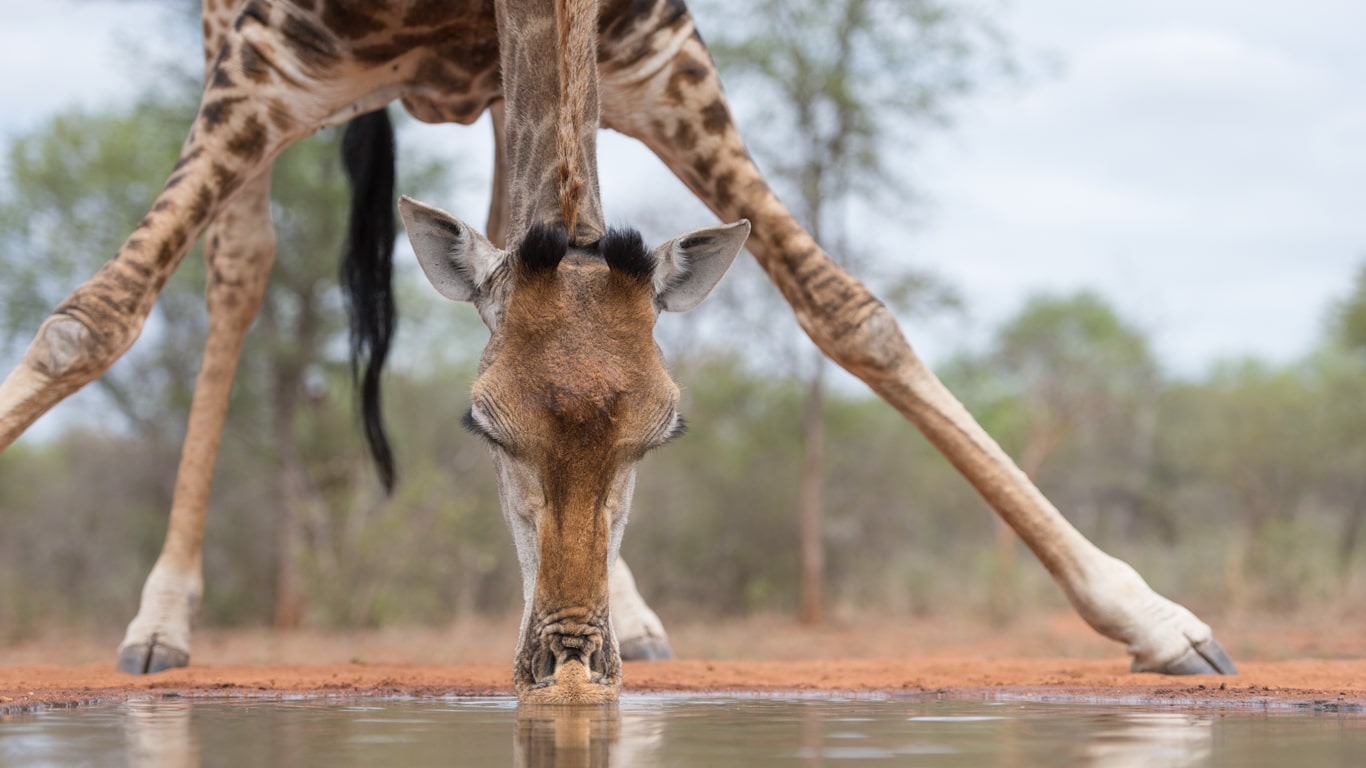 New research has revealed that atmospheric levels of ‘forever chemicals’ – toxic pollutants that break down very slowly over time – are now so high that rainwater everywhere is considered unsafe for long-term human consumption.

These pollutants, known as perfluoroalkyl and polyfluoroalkyl substances (PFAS), have even been found in remote areas of Tibet and Antarctica. Scientists have discovered that they are present at such elevated levels in environments around the world that they believe the extent of the contamination has ‘exceeded a safe planetary boundary’.

PFAS are found everywhere: in our air, our rainwater and even in our blood. According to CNN Health, “A growing body of science has found that there are potential adverse health impacts associated with PFAS exposure, including liver damage, thyroid disease, decreased fertility, high cholesterol, obesity, hormone suppression and cancer.”

Scientists led by Ian Cousins of Stockholm University published their findings on PFAS in Environmental Science & Technology, where they state, “even in these remote and sparsely populated regions, such as Antarctica and the Tibetan plateau, the most stringent PFAs guidelines are exceeded.”

One reason for the findings is linked to the guidelines around PFAS levels. These have declined sharply in many countries as their harmful effects have become clear. An example is a new drinking water guideline value from the U.S. Environmental Protection Agency (EPA) for one cancer-causing PFA. The new guideline value is 37.5 million smaller than previously imposed.

“Initially, we thought that areas where people live would be contaminated so that guidelines couldn’t be achieved there,” Cousins has stated. “We were surprised by how low the new US EPA lifetime health advisories were for PFOS and PFOA In drinking water. They were published while we were finalizing our manuscript.” 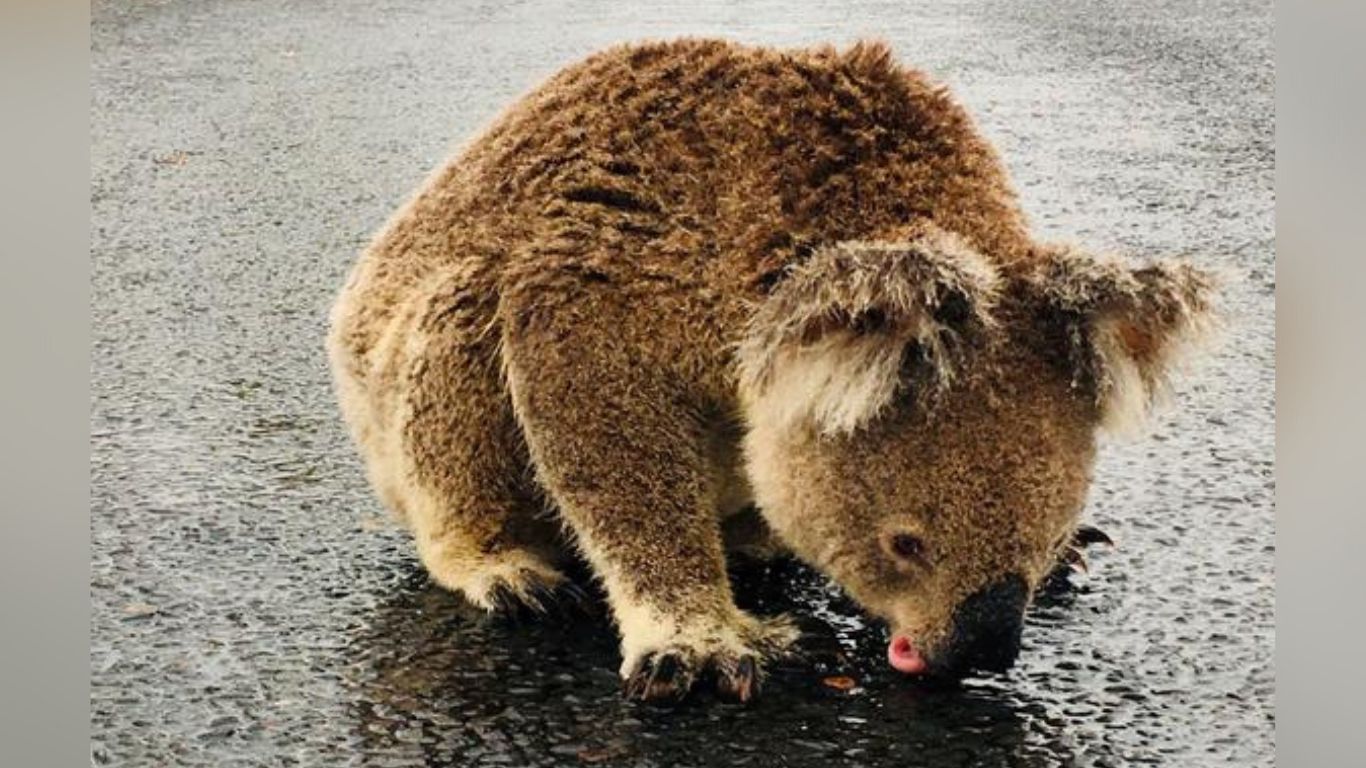 He added that it was “a big surprise” to find that “rain everywhere in the world would be contaminated above these guidelines.”

Researchers thus concluded that PFAS contamination has crossed a ‘planetary boundary’ – that is, “a safe operating space for humanity with respect to the functioning of the Earth System”. Boundaries are breached when pollutants created by human activity threaten irreversible damage to Earth’s ecosystems and our own well-being as humans.

PFAS were first manufactured in the 1940s for use in everyday products like nonstick cookware, stain-resistant fabrics and waterproof clothing. The dangers of PFAS have been known for decades as they have polluted the global water cycle, and most nations have stopped producing them – but not China. However, because of their longevity, there has not been a substantial decrease in PFAS.

Costly cleanup technologies do exist; however, even these would not reduce PFAS to acceptable levels of safety.

“These technologies can be used to clean drinking water, wastewater or contaminated soils, but not to my knowledge to such low levels as in the U.S. EPA guidelines,” Cousins said. “Those levels are also nearly impossible to measure.”

Apart from pressuring China to stop producing and consuming the four PFAs in the study, Cousins said not much can be done, except to wait for many decades for levels to decline.

“They will slowly dilute into the deep oceans,” he concluded – a horrifying thought for the marine life bound to be impacted by these toxins. 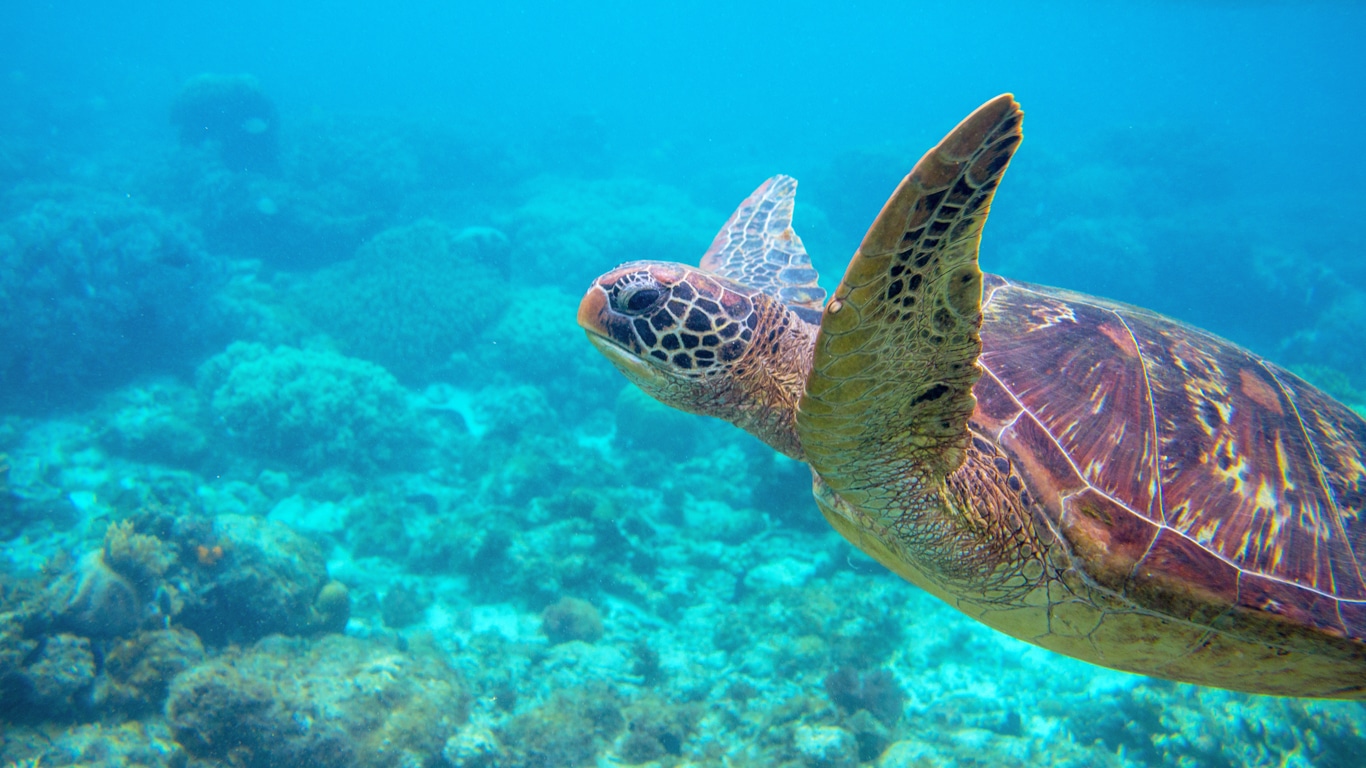 “There seems to be little end in sight to the constant onslaught of human activities on the health of our planet,” said David Barritt, executive director of Animal Survival International. “We may be shocked at the thought that our rainwater is now unsafe to drink, but the larger impact of this is that our ecosystems and marine life bear the impact of these toxins. It is not just our rainwater, but the air we breathe, the food we eat, the oceans we rely on to give us life. The world must continue to put pressure on China to end harmful manufacturing processes and we as concerned global citizens must seek safer, more sustainable alternatives in our everyday lives.”