‘Bulldozing’ of Seabeds in the UK Continues, Despite Government “Efforts” 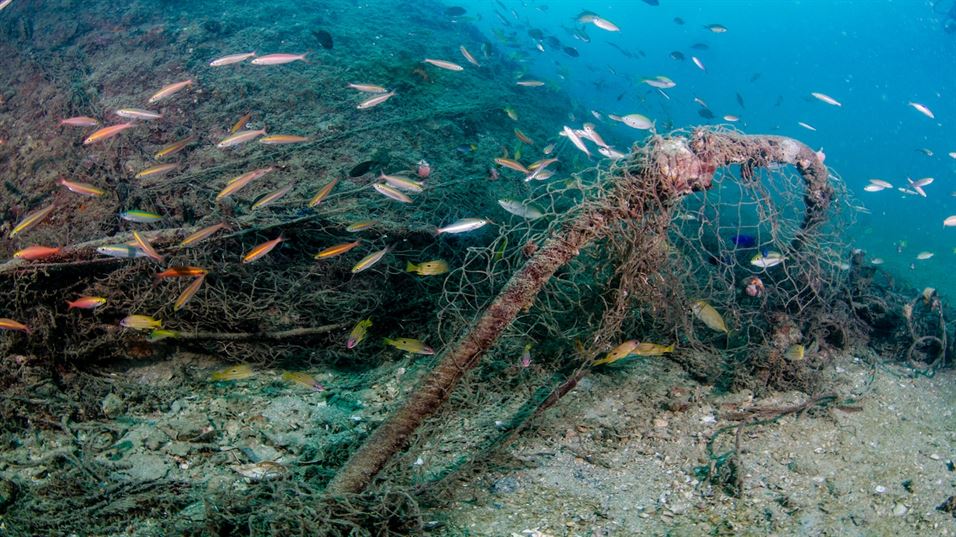 Environmental NGOs have criticized the UK government on its “unambitious,” plans to prevent bottom-trawling in marine protected areas (MPAs), with many insisting that banning commercial fishing would allow for better and faster protection. Such bans could have - and should have - come into immediate effect post-Brexit via the 2020 Fisheries Act, but more than 90% of offshore MPAs are still seeing detrimental degrees of dragging and dredging. At this rate, the British government is unlikely to deliver on its 2030 target to safeguard at least 30% of the ocean.

“It’s taken two years for the government to introduce trawling bans on four marine protected areas (MPAs). The whole thing is taking too long and at the end, you have a ban on a single gear type – bottom-towed gear. But, in theory, a super trawler could go straight through it,” says Greenpeace’s Will McCallum.

When vessels bottom trawl their gear in marine parks, an ecosystem’s chance of recovery is hindered. These ecosystems, having been ravaged due to decades of exploitation, are further limited in their ability to store carbon and combat the effects of the climate crisis. Greenpeace has described this type of fishing in MPAs as akin to “bulldozing national parks.” Dogger Bank, for example, is a critical breeding ground for several commercial species such as cod, witing and sand eels - which are eaten by kittiwakes, puffins and porpoises. The MPA is also a key site for blue carbon, the CO2 sequestered and stored in coastal and marine ecosystems.

“Bottom trawling is an indiscriminate technique of fishing that severely destabilizes the natural state of the ocean’s seabed,” says Tayla Lance of Animal Survival International. “Currently, fishery policies are aggravating the problem by allowing methods that are destroying fragile ecosystems. It is imperative that Defra takes drastic action against this unsustainable practice.”