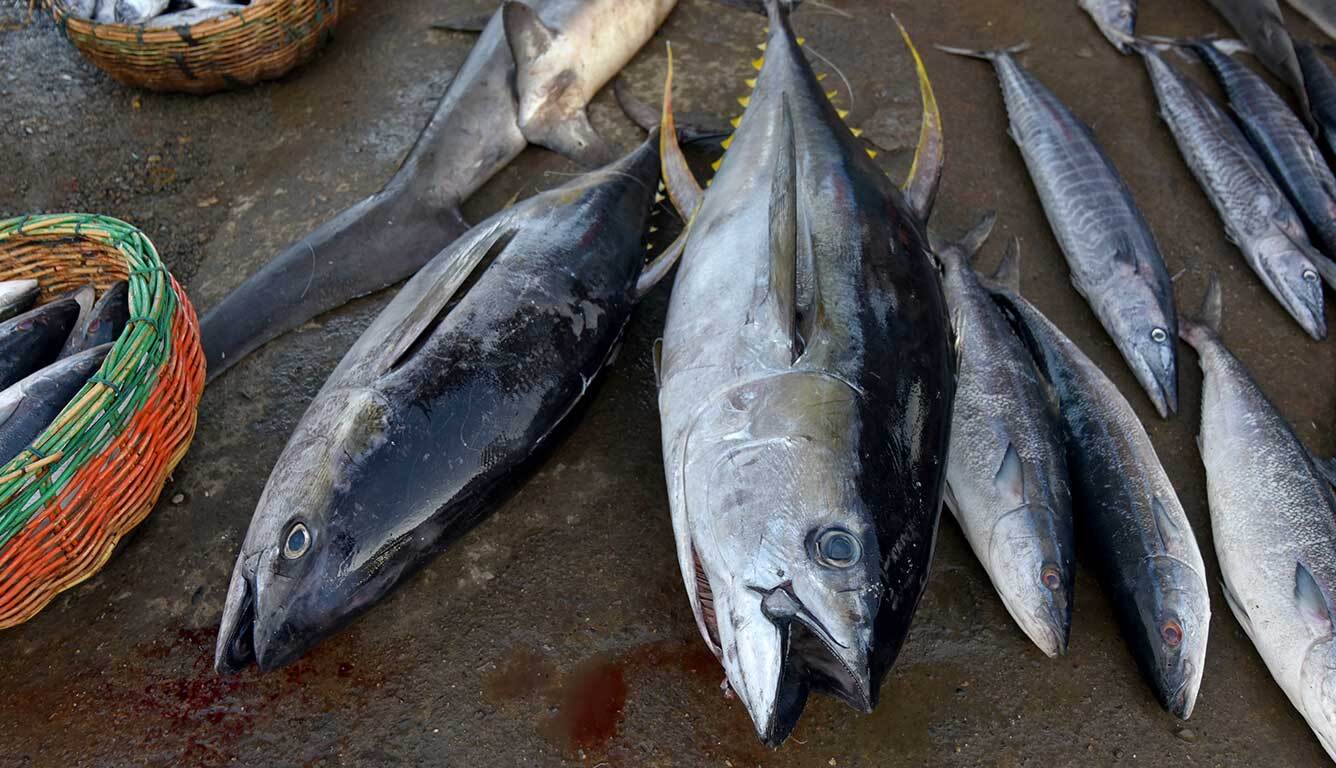 FADs are floating devices, buoys or floats tethered to the ocean floor with concrete blocks, that cast shadows, creating a visual stimulus which attracts juvenile fish and in turn larger predator fish. By casting nets near FADs, boats increase their catch, but the technique also leads to other fish being caught including juvenile tuna that have not had a chance to reproduce.

As a result, the Indian Ocean Tuna Commission (IOTC) is being urged to restrict FADs by more than 100 NGOs, small-scale fisheries and retailers - including UK giants Sainsbury’s and Woolworths. The proposal is to ban their use for three months this year and reduce the number of FADs for each vessel from 300 to 150.

What makes it even worse is that according to the International Pole and Line Foundation, ecological damage caused by drifting FADs continues long after they’ve been lost, abandoned or discarded.

Responsible retailers have warned consumers that FADs pose a serious threat to ecosystems and the recovery of overfished yellowfin tuna in the Indian Ocean. FAD-free tuna has already been on offer to consumers since 2018 by some UK retailers - in addition to pole- and line-caught tuna.

“It's imperative that global legislation tighten restrictions around fishing methods,” says Adrienne West of the Animal Survival International (formerly Political Animal Lobby). “With overfishing being a real threat to the survival of fish populations, we can no longer afford to turn a blind eye on unsustainable fishing techniques.”