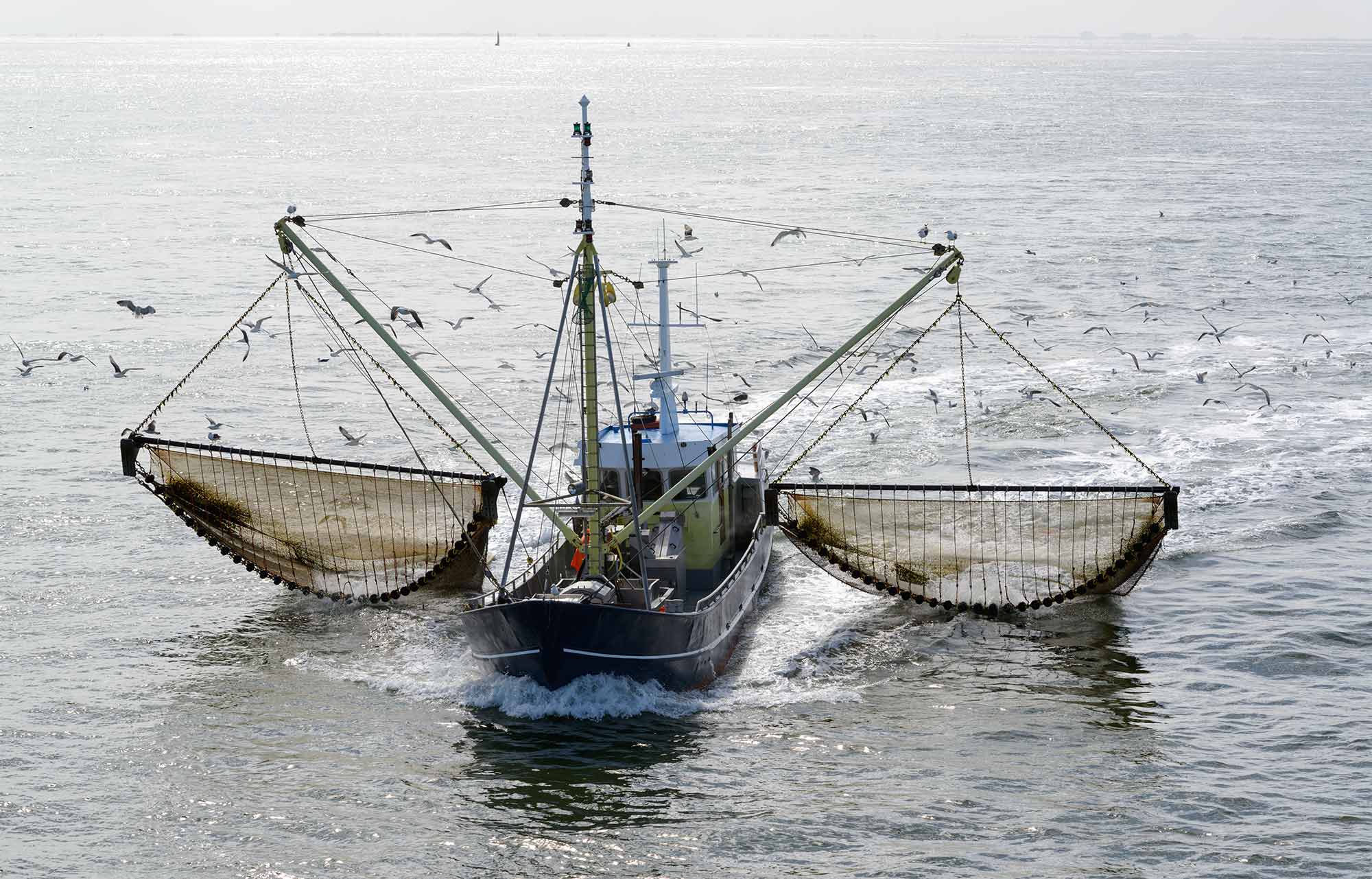 Once upon a time, our oceans contained an abundance of sea life, with enough fish to sustainably feed future generations. Today, we are on the verge of an environmental and humanitarian catastrophe because of overfishing.

According to a report by the United Kingdom’s Overseas Development Institute (ODI), a staggering two-thirds of the world’s commercial stocks are being overfished or fished to the limit. China is the main culprit.

What are the Chinese authorities doing to break the cycle of overfishing and promote sustainability in the sector? Disappointingly, very little.

“China’s exploitation of the world’s fish stocks is far greater than previously thought, with research showing the country has more than 12,000 vessels fishing beyond its waters, three times more than previous estimates,” says the report. “The Chinese fleet is the biggest contributor to the global fisheries crisis. China consumes more than a third of fish caught globally and is targeting the high seas or waters belonging to other countries after depleting its own stocks. At least 183 of the Chinese distant water vessels – those that fish outside national waters – are involved in illegal, unreported, and unregulated fishing.”

The study identified 1,821 of the Chinese vessels as trawlers, many of which are suspected of carrying out bottom trawling – a particularly destructive fishing technique. Global catch from bottom trawling is estimated at over 30 million tonnes per year, an amount larger than any other fishing method. Bottom trawls cause mass devastation to the marine environment by catching juvenile fish, sharks, sea turtles, harming coral reefs and damaging the seafloor. Almost 1,000 of the vessels were found to be registered overseas, with 518 flying the flags of African nations. The report suggests that China is taking advantage of poor governance in developing countries by getting them to sign fisheries agreements that allow unsustainable levels of fishing in its waters. 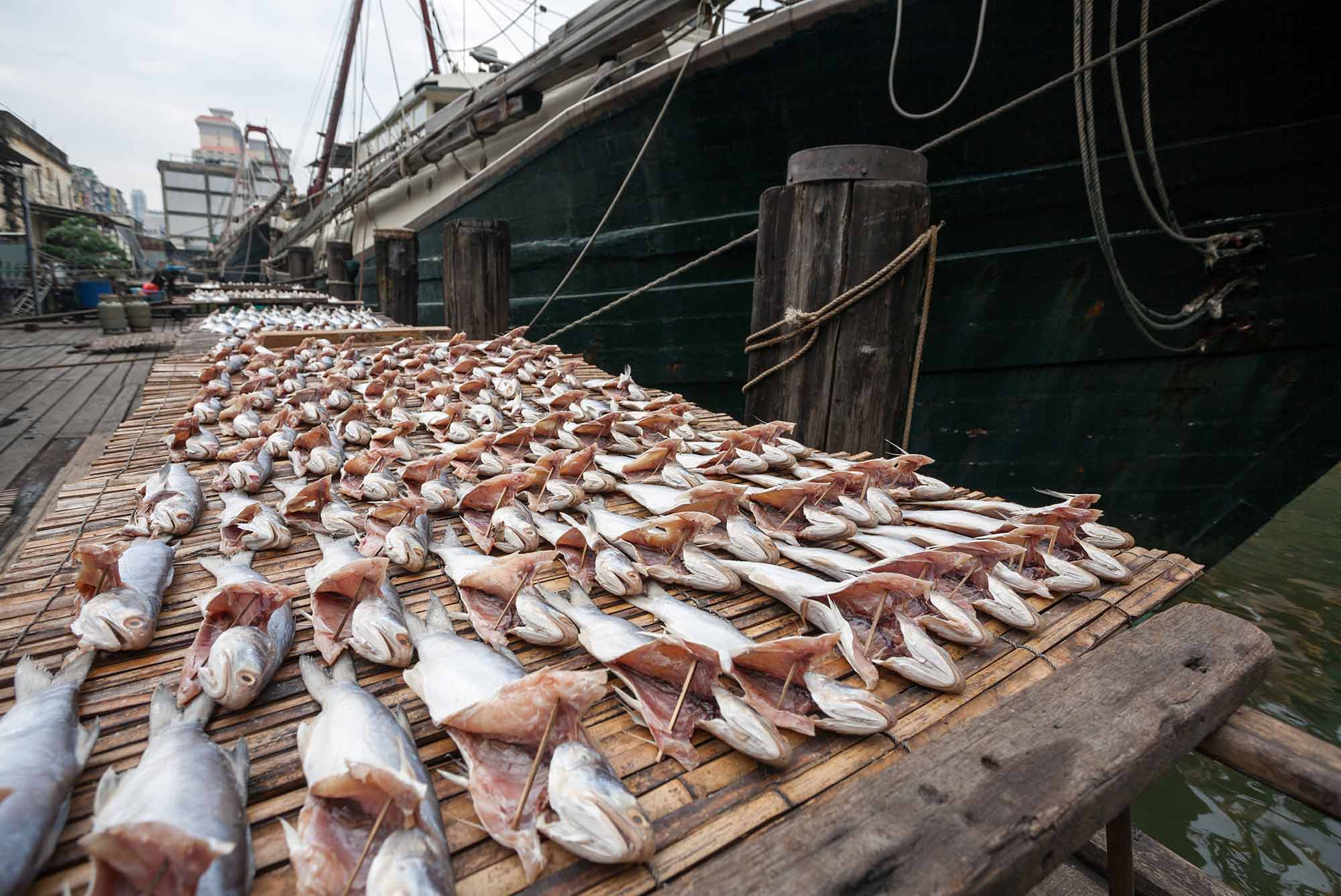 “Our ocean life is already at a breaking point,” said Nicolette Peters of the Animal Survival International (formerly Political Animal Lobby). Crunching the figures revealed by ODI, we’re heading for a disaster that we may well mean less fish for everyone. “

“Among the very disturbing key findings the report revealed, it is clear that the sustainability of global fisheries hangs in the balance. With 16,966 vessels, China’s distant-water fishing (DWF) fleet is five to eight times larger than previous estimates. Almost 1,000 Chinese DWF vessels are registered in other countries, with at least 183 in China’s DWF fleet suspected of involvement in unreported and unregulated fishing.”

It is also unclear whether China’s government has a comprehensive overview of China’s DWF fleet. Vessel ownership is highly fragmented among many small companies and the fleet includes vessels registered in other jurisdictions.

“The Government of China needs to take urgent and effective steps to demonstrate global leadership on the governance of DWF, sustainability of global fisheries, and combating IUU,” added Peters. “ASI is calling on China to immediately improve the registration and transparency of DWF vessels, as well as owning and operating companies. It’s imperative that the country adopts higher standards.”

“Humans are such efficient killing machines that we’re capable of removing entire species from our planet in less than a century,” warned marine ecologist Enric Sala. “In the long term, there is no prosperity without sustainable use of natural resources. A blue economy is a smarter economy than the current one of overexploiting one resource and then simply going on to the next."