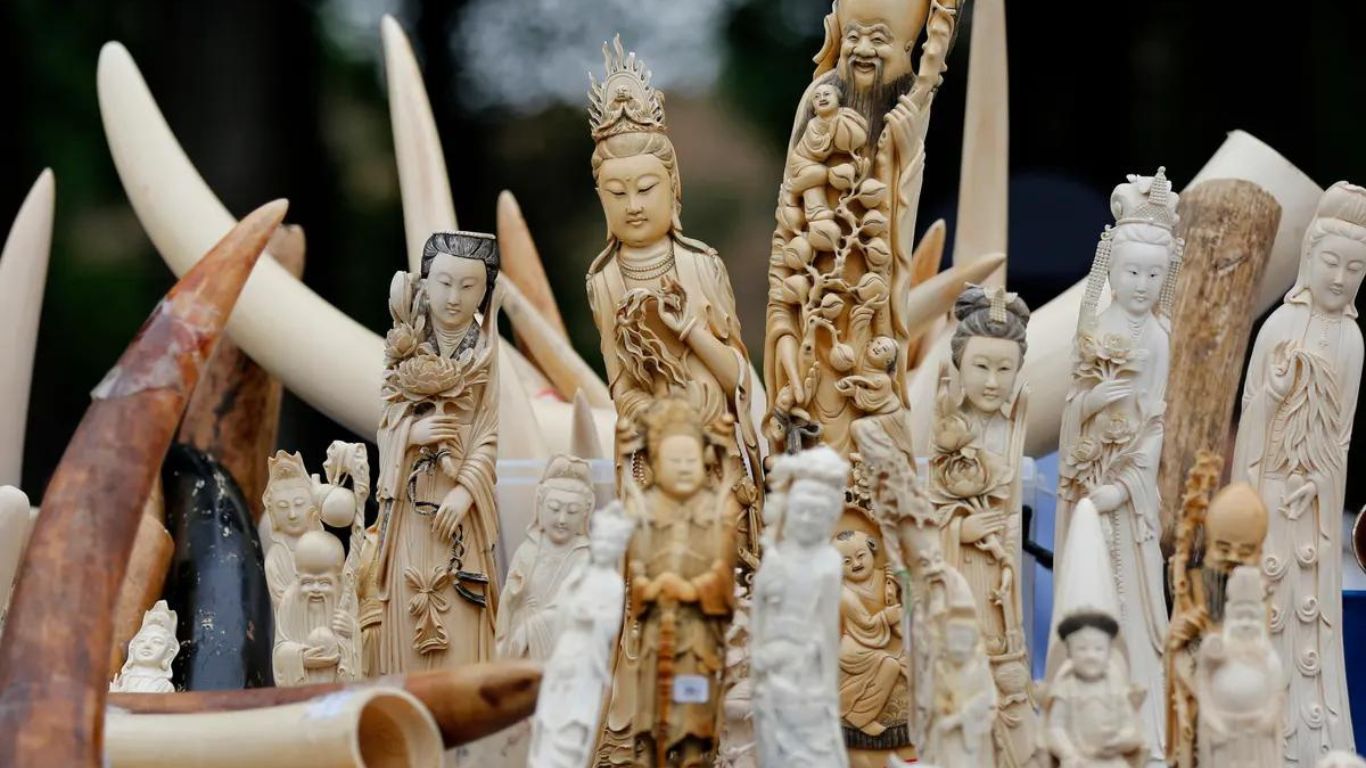 The UK Ivory Act, which enforces a near total ban on the import, export and dealing of items containing elephant ivory, came into full effect on June 6. Said to be one of the toughest and most strictly enforced bans on elephant ivory sales around the globe, the Ivory Act has emerged not a moment too soon.

Wild elephant numbers have drastically declined. In the last seven years, the savanna elephant population has plummeted by 30 percent. This equates to an alarming figure of 144,000 individuals lost across 15 African countries. An estimated 20,000 elephants are wiped out every year due to the unwavering demand for ivory, largely in Asia.

The International Union for Conservation of Nature (IUCN) has declared African savanna (or bush) elephants as ‘endangered,’ and African forest elephants as ‘critically endangered.’ It is absolutely imperative that we do everything in our power to conserve African elephant populations. They are keystone species’ who play a vital role in preserving their respective ecosystems. The UK’s Ivory Act will ensure better protection for Africa’s elephants by putting a stop to the UK trade in ivory.

The ban applies to ivory items of all ages, not only those produced after a certain date, allowing a narrowly defined set of exemptions. Thus, it will now be illegal to trade in ivory items unless they have been registered or are accompanied by an exemption certificate. Those found guilty of violating the ban will face tough new penalties, including an unlimited fine in England and Wales or up to five years in jail.

“This is a monumental win not only for the elephants, but for the animal welfare organizations that fight to protect them,” says Tayla Lance of Animal Survival International. “We can only hope that the UK’s recent ban is just the beginning in terms of bringing about a global end to the senseless commercial trade in ivory.”