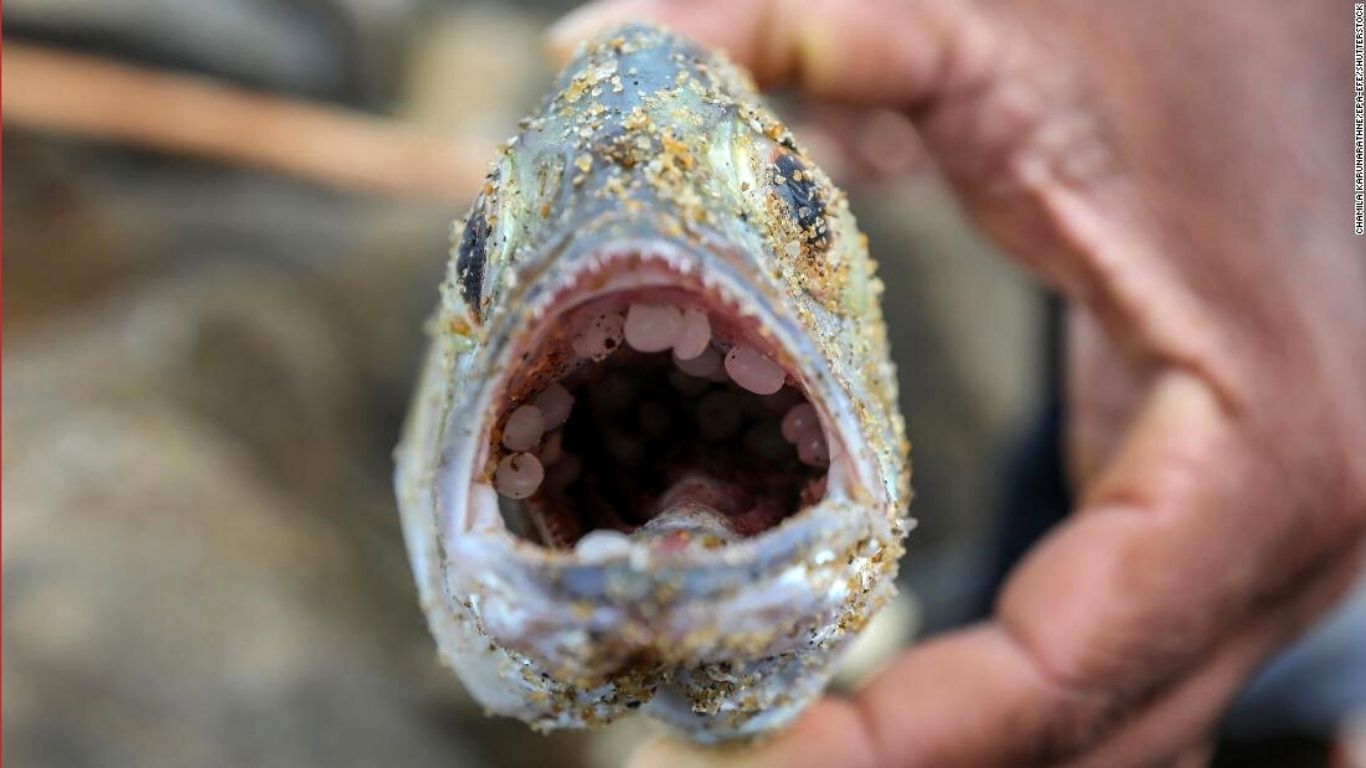 More than two months since the Singaporean container ship, the X-Press Pearl, caught fire off the western coast of Sri Lanka, the catastrophic evidence of environmental and marine impact is mounting.

Not only was a cocktail of hazardous chemicals released into the sea and air, but 72 tonnes of deadly plastic pellets, used to make plastic products, spilled into the ocean. Now billions of these “nurdles” are blanketing beaches across the island. With the nature of monsoon currents in the northern Indian Ocean, these nurdles will make landfall in Indonesia, India, the Maldives, and as far as Somalia.

Since the disaster on May 20, hundreds of fish, turtles, and even dolphins, are washing up dead on the shores of Sri Lanka's beaches. Locals say they are seeing up to 40 cases a day.

Sri Lanka is home to many endangered turtle species including, leatherbacks, green turtles, loggerheads, hawksbill and the small Olive Ridley turtle - all of which are being severely affected by the toxic spill and from swallowing nurdles. Juvenile turtles are especially at risk of ingesting nurdles, which they mistake for food.

Dead fish have also been found literally choked and suffocated by the amount of plastic pellets in their mouths and gills.

Despite the toxic spill of 350,000 kilograms of oil and 81 containers of "dangerous goods", including nitric acid, being released by the X- Pearl’s inferno, experts say the pellets are by far the most concerning pollutant. While the chemicals eventually dilute, the pellets remain in the ocean for years.

An estimated 230,000 tonnes of nurdles enter the environment every year from accidental spills from production, transportation, and manufacturing.

In a similar disaster in Durban, South Africa, in 2018, 40 tonnes of nurdles spilled into the sea. A year later, pellets were found 2,400 miles (4,000 kilometers) away on the Atlantic Ocean Island of St. Helena, and two years after that on the shores of Western Australia,
nearly 5,000 miles (8,000 kilometers) away. Since then, another spill occurred off South Africa in 2020. By June this year, over 30 tonnes of nurdles had been collected on beaches along the South African coastline by the public and environmental hazard clean-up organizations.

“We cannot ignore the potential environmental and marine disaster when it comes to transporting raw plastics. The consequences of a nurdle spill is as catastrophic as oil and chemical spills,” says Adrienne West of Animal Survival International. “It’s a matter of urgency that nurdles be classified as hazardous by international shipping laws so that they are transported accordingly.” 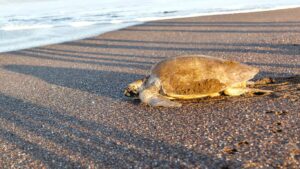 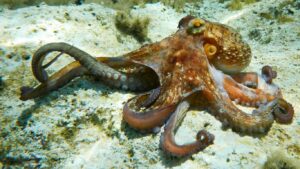 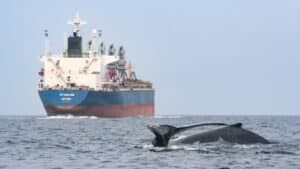