Our oceans have become garbage dumps!

There is an estimated 12.7 million tons of plastic in the ocean – that’s the equivalent of 310,000 jumbo jets! Mistaking it for food, marine animals, including endangered sea turtles, eat this plastic which causes internal blockages, infections and eventually death.

Right now, 47 rescued turtle hatchlings in Cape Town, South Africa, need intense and expensive rehabilitation after ingesting more than 500 pieces of plastic between them. These creatures have a chance of recovering and being released back into the ocean, but we need your help.

Please, will you donate today to help us heal these fragile baby turtles? 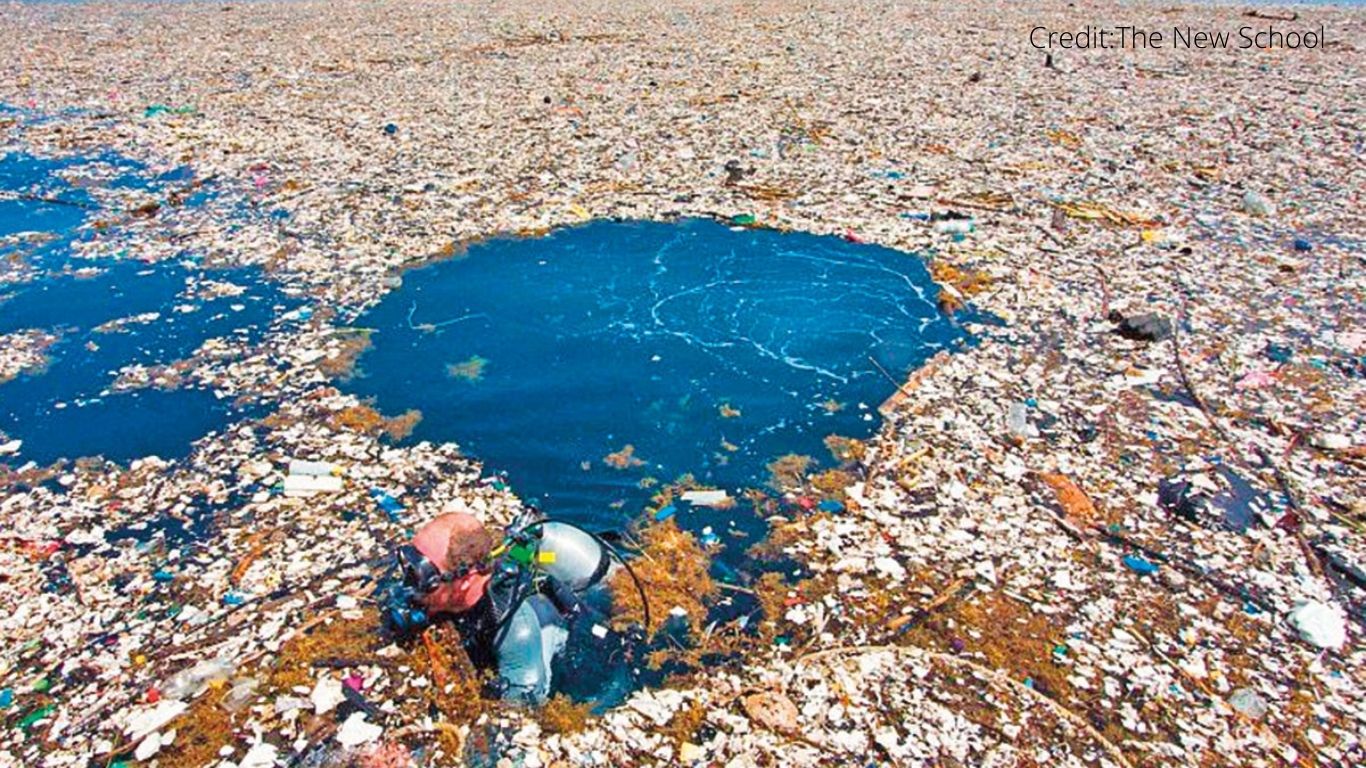 Recent estimates have shown us that there are 6.5 million sea turtles left in the world… but, plastic waste in the ocean is threatening their survival across the globe.

From day one, the endangered loggerhead and leatherback turtle hatchlings, born on the northern coast of South Africa, have the odds stacked against them. Only two in every thousand will survive the arduous journey as they are swept down the coastline to the chilly waters of the southern coast, where many are washed ashore suffering from dehydration and hypothermia. But now, the lives of these fragile babies are even more at risk because of the amount of plastic they swallow along the way.

Tiny bits of plastics, known as microplastics, which float on the water surface, are mistaken by baby turtles as food. When too many of these microplastics are ingested, it causes blockages, exhaustion, infections and death.

One baby turtle died after ingesting 121 pieces of plastic in its short life.
We have a chance to save the rest!

Our partner, the Two Oceans Aquarium Education Foundation in Cape Town, works on the ground to rescue stranded turtle hatchlings and nurse them to health until they are ready to be released back into the ocean. ASI has pledged to help them.

Already, the Two Oceans Foundation has rescued 60 stranded hatchlings this year, of which 70% had plastic inside of them. In one turtle hatchling, the team discovered 121 pieces of plastic! Of course, he had no chance of survival and died shortly after being rescued. Sadly, 13 of the rescued turtle hatchlings could not be saved, but the remaining 47 have a chance.

We have promised to provide support, but we need your help to do so.
Please donate generously today.

To set an example and raise awareness last month, we called on our supporters to help us clean Sunset Beach in Cape Town – a well-known hotspot for stranded turtle hatchlings. Thanks to your help, we were able to team up with The Beach Co-op and the Two Oceans Foundation to organize an intensive beach clean-up that removed thousands of pieces of plastic, mainly microplastics, in just a few hours!

Every piece of plastic picked up is one less in the stomach of a baby turtle! 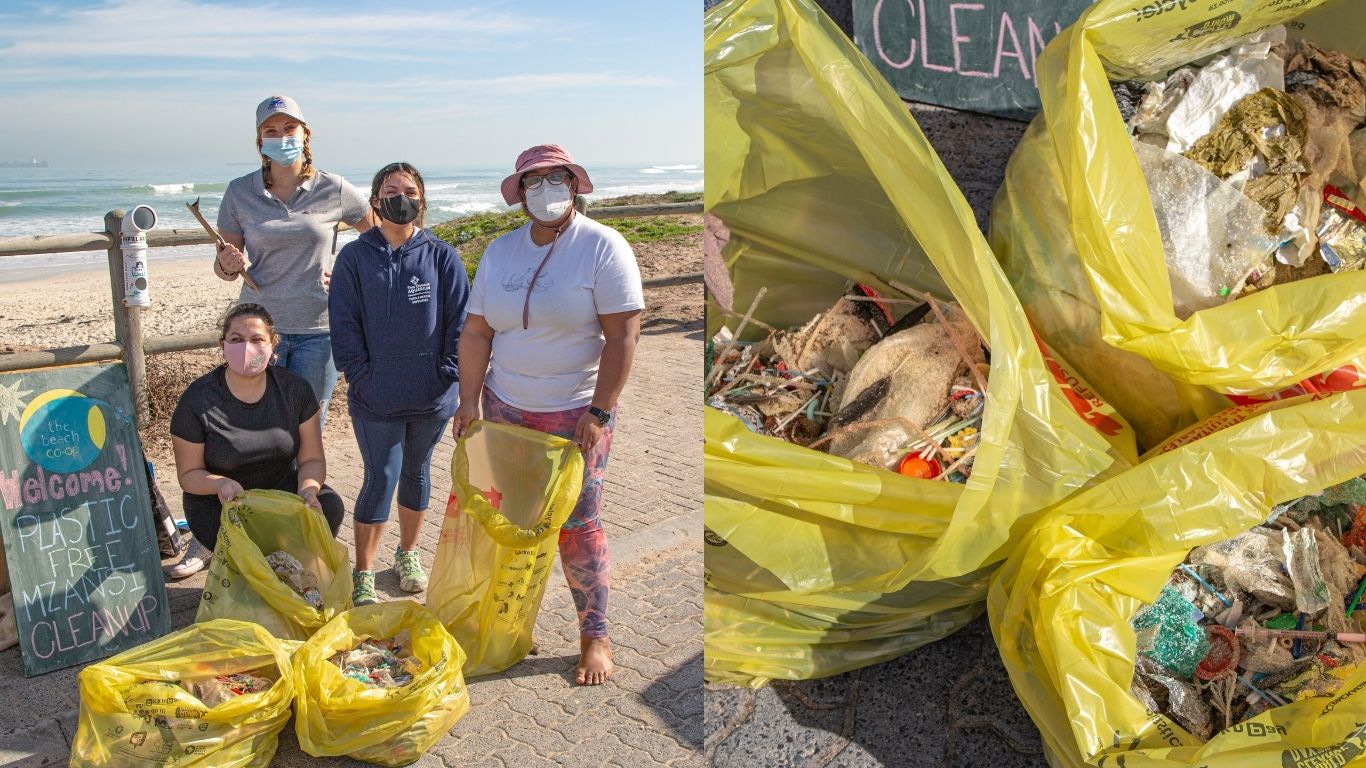 It costs just $2 (£1.50) a day to raise and rehabilitate one baby turtle, and it can take up to a year before the turtle is ready to be released into the wild. That is $730 (£527) per turtle. With only two in every 1,000 turtle hatchlings surviving to maturity, each one of these saved hatchlings is vital to their species. That’s why we need to raise as much as we can to help as many baby turtles survive as possible.

Right now, the 47 rescued hatchlings are being cared for at the Foundation’s rehabilitation center. Each one needs constant care, food and monitoring in a high-tech saltwater life-support system if they are to survive long enough to be released back into the ocean. 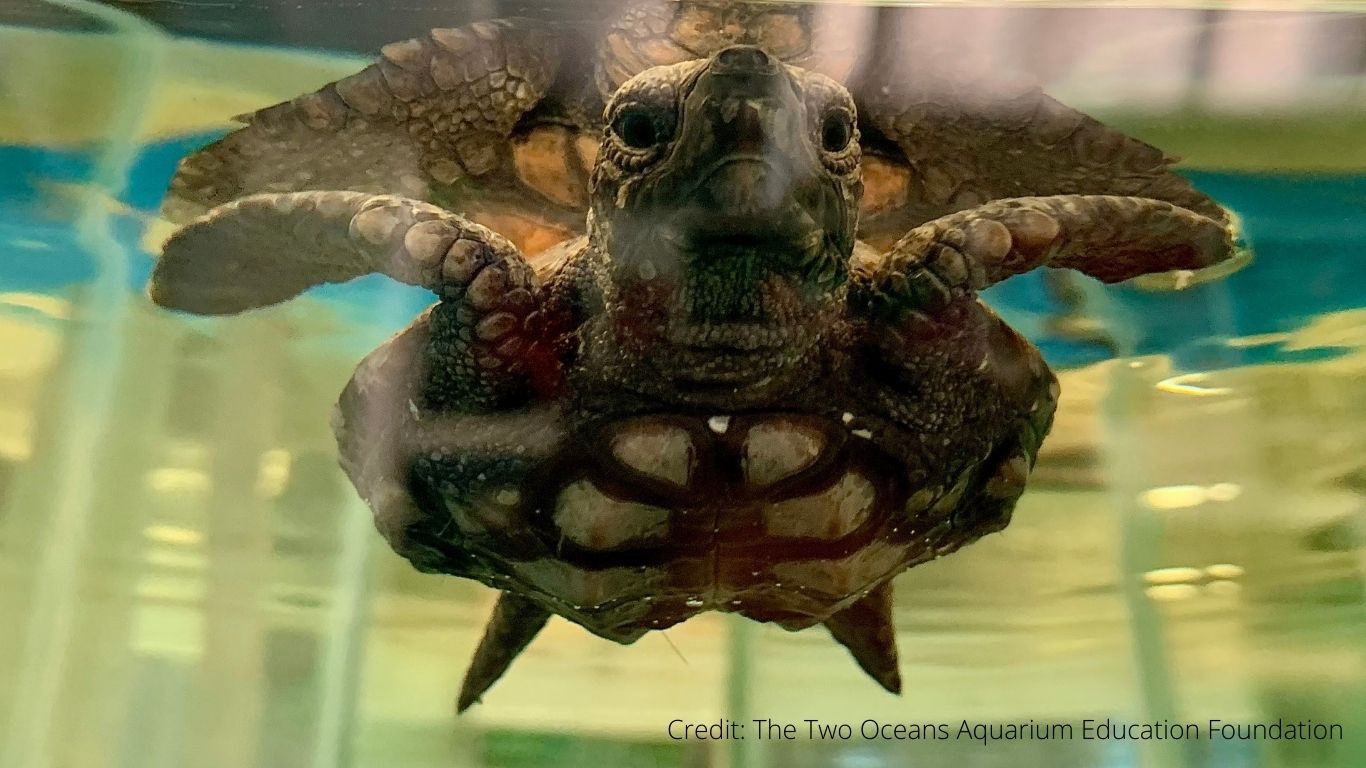 Will you be a part of ensuring their recovery? Please help us to save this fragile species, by donating right now.

P.S. We know it may feel like a drop in the ocean, but there is hope. Every turtle saved is one more life saved, and one more who could breed, ensuring the survival of the species. Please be as generous as you can today.

The almost unimaginable extent of the PLASTIC POLLUTION is KILLING marine mammals, including endangered turtle BABIES, who think the garbage is food. They die slow and painful deaths. Every life is precious, and right now, I am donating what I can so you can rehabilitate the 47 rescued BABY TURTLES and release them back into their ocean home! 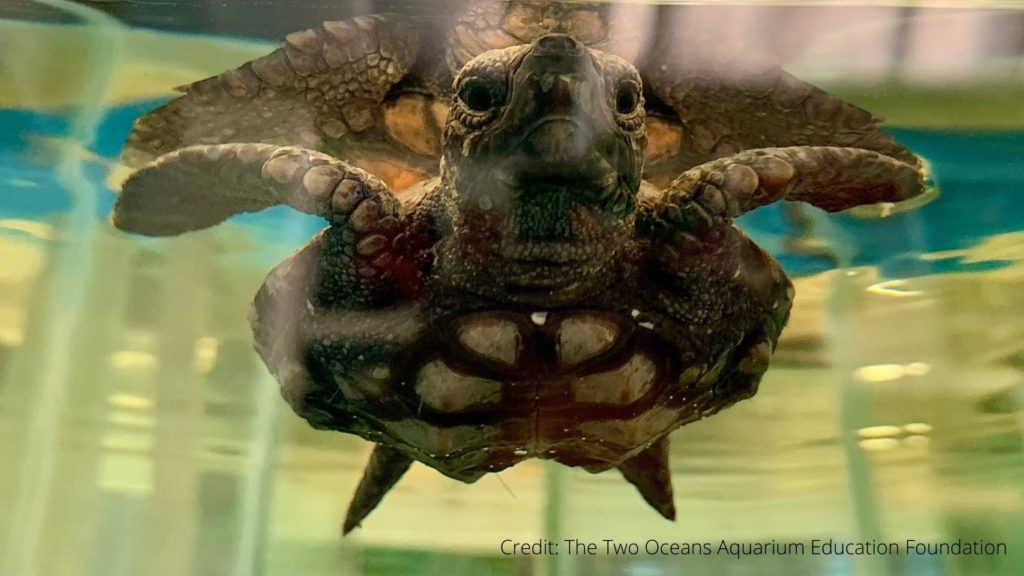