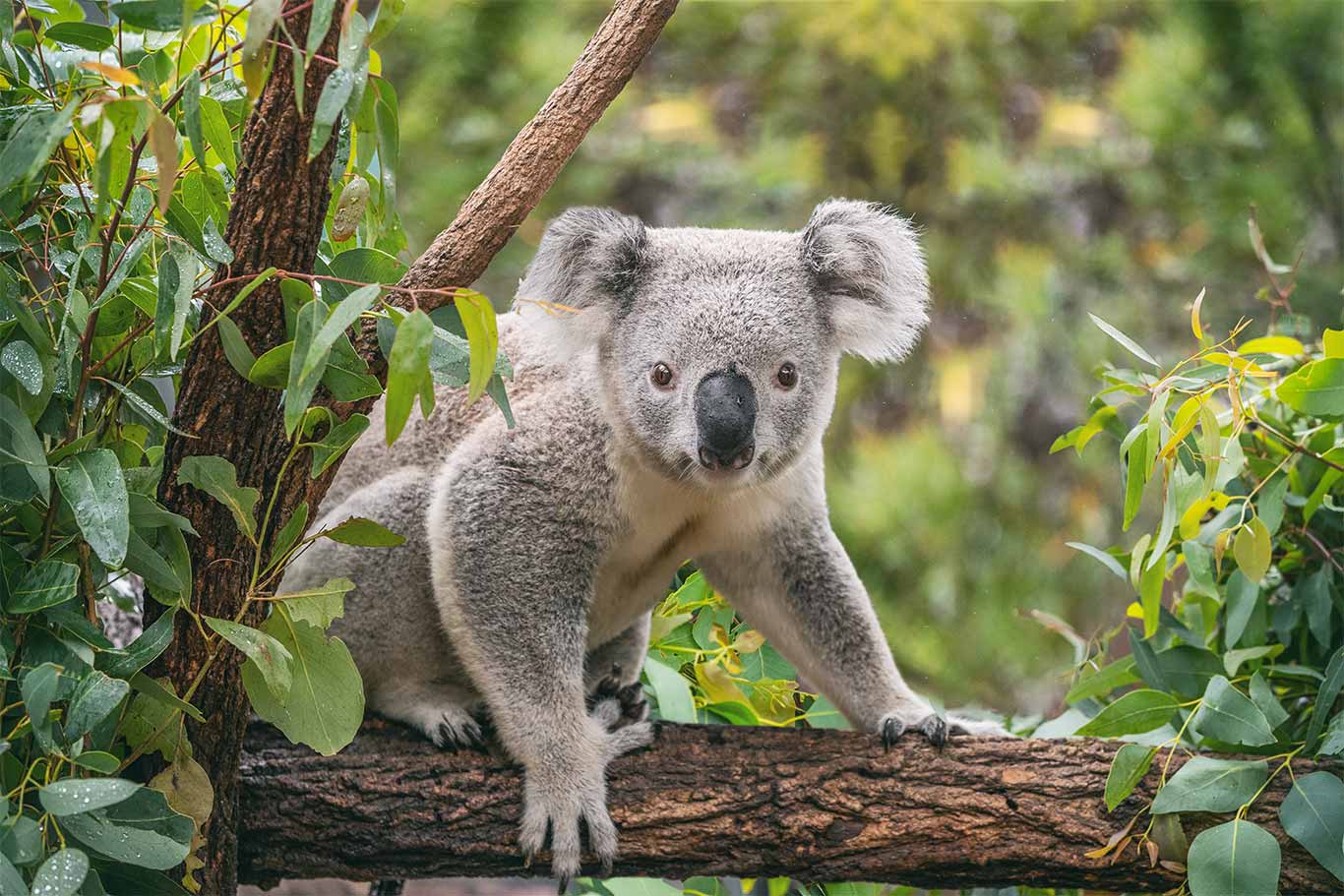 Over 123 acres (50 hectares) of land, home to pockets of koala populations in the Australian state of New South Wales (NSW), will be destroyed, putting the lives of animals at risk.

Federal environment minister Sussan Ley has approved 52 hectares of habitat destruction to expand Brandy Hill quarry in Port Stephens in the Hunter region. Ley had been under mounting pressure by the community to step in and stop the expansion project, after it was approved in July.

The announcement is especially difficult to comprehend, considering NSW is still suffering environmental damage caused by this year’s bushfire disaster which killed or harmed three billion animals nationally and destroyed about a quarter of their habitat across NSW.

Koala numbers in general are under massive threat, so much so that the government is considering the koala for an official endangered listing. It’s understood that there are only 200 to 400 koalas left in Port Stephens and, as such, every bit of koala habitat should be treated as “absolutely precious”.

While the minister said the department’s assessment found the development would “not rob the area of critical koala habitat”, local campaigners and conservationists vehemently disagree.

They say the decision will push koalas to extinction as their numbers in the wild are already plummeting. Earlier this year, a NSW parliamentary inquiry found koalas would be extinct in the state by 2050 unless governments take urgent action to address habitat loss.

Land clearing for agriculture, urban development, mining, and forestry are the biggest factors in the fragmentation and loss of habitat for koalas in NSW.

The Animal Survival International (formerly Political Animal Lobby) is calling on the NSW minister to urgently re-examine her decision and put the protection of koalas and their habitat first.

“Robbing koalas of their critical habitat is unacceptable,” said Nicolette Peters of ASI.

“While there is talk of planting more trees and relocating koalas to buffer the damage, expanding Brady Hill quarry will have devastating consequences to an already threatened wildlife species.”