Last of the Mhorr Gazelles Dies in Tunisia, Another Species Extinct

The last of the Mhorr gazelles has died, and the species has been snuffed from life in the wild and declared extinct in Tunisia.

The Tunisia Wildlife Conservation Society (TWCS) reported that the gazelle, which lived in the Bou-Hedma National Park in Tunisia, died of natural causes. The Mhorr or Dama gazelle, once common in the arid and semi-arid Sahara desert, used to roam Tunisia, Chad, Mali and Niger but little was done to ensure the survival of this now extinct species. 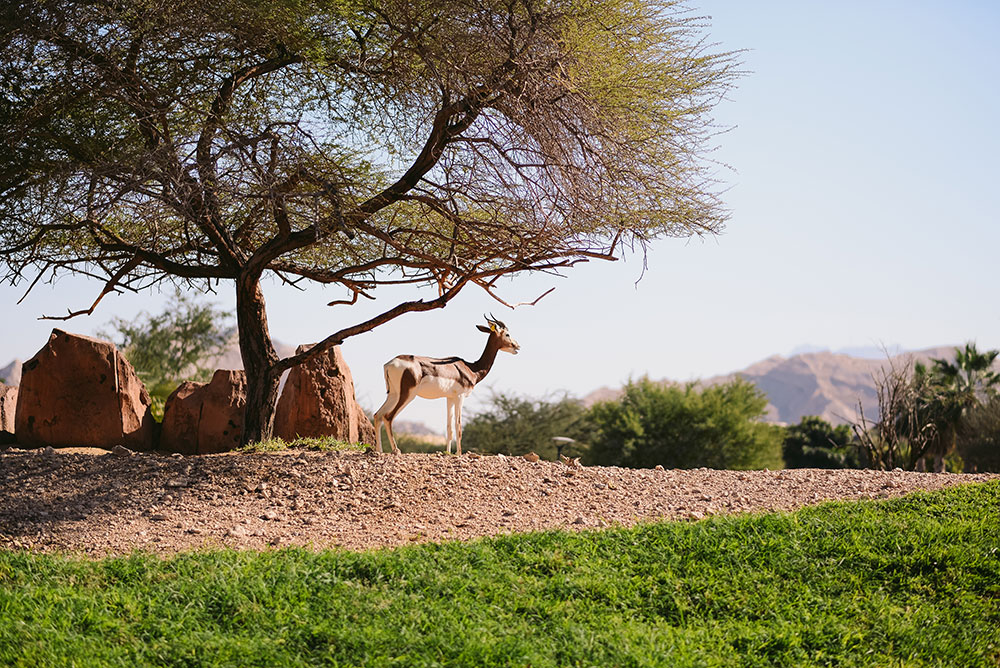 The extinction of the Mhorr gazelle was far from natural: it was driven by overhunting and habitat loss.

Spokesperson for the Animal Survival International (formerly Political Animal Lobby), Nicolette Peters, mourns the loss of the Mhorr gazelle, saying, “ASI is devastated that we have lost yet another species from earth. Again, we are reminded that it is humans that are driving ecological devastation on the planet. We must redouble our efforts to preserve ecosystems and animals in the face of a voracious and uncaring world economy.” 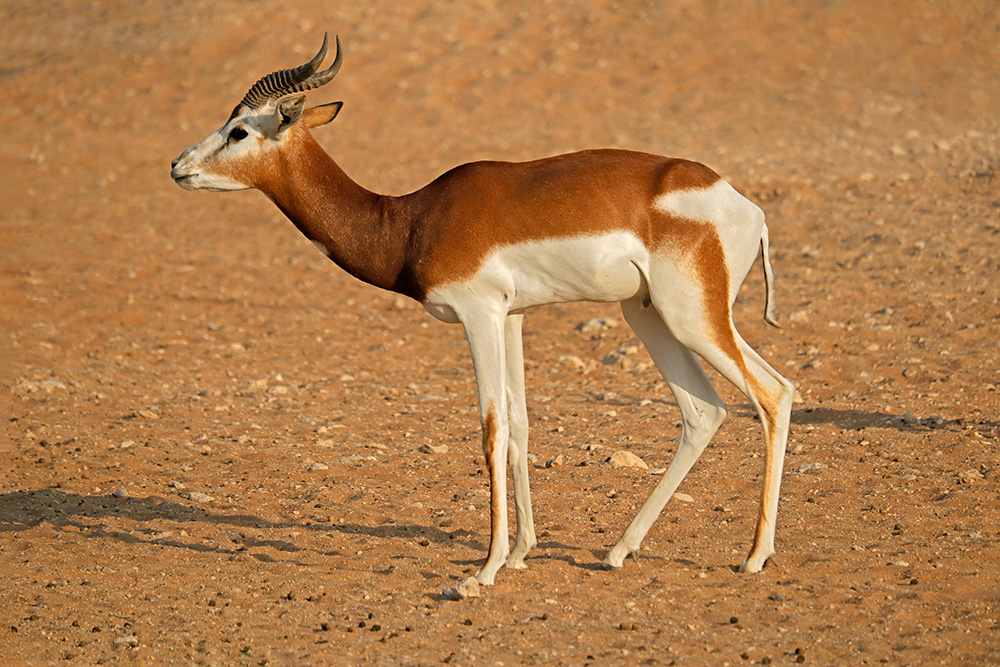