How We Are Helping: September 2021 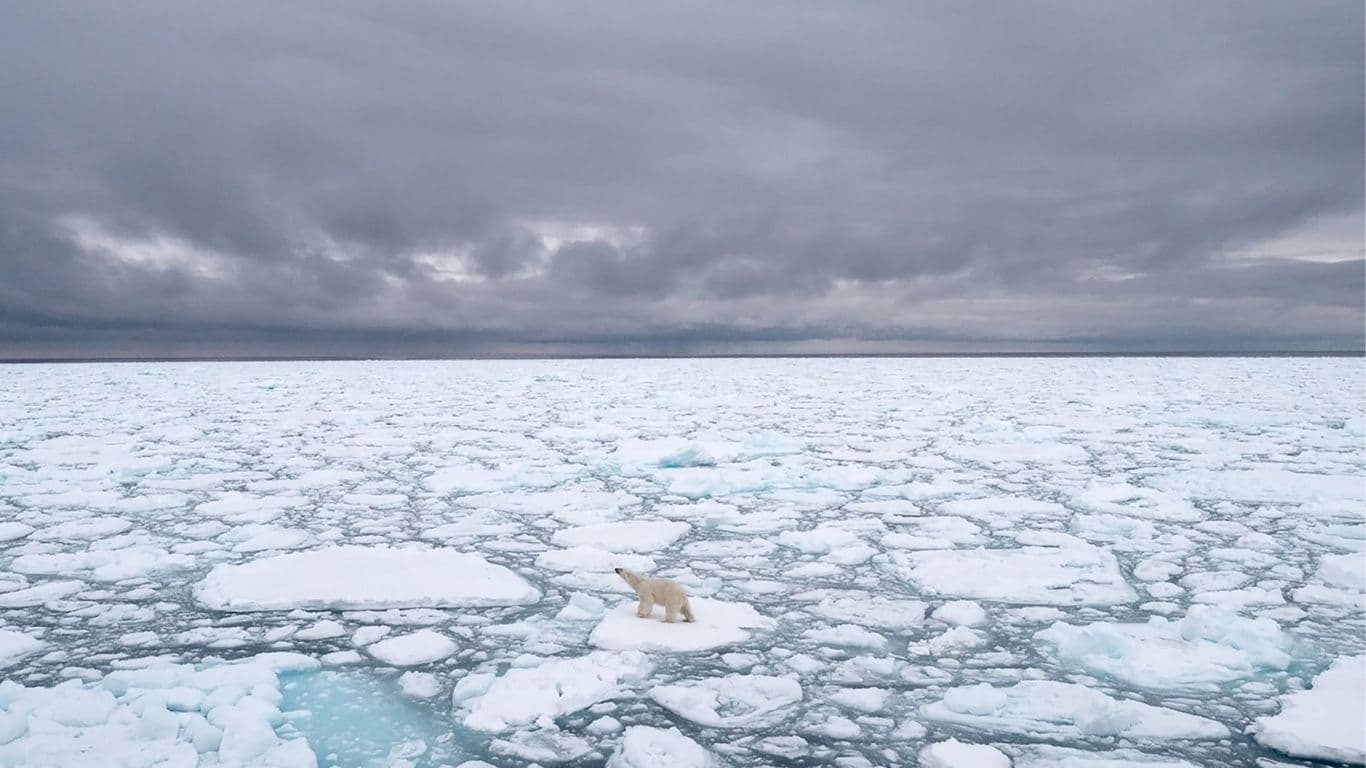 As summer comes to one side of the planet and winter arrives on the other, the challenges that animals face every day also change - fierce heat for some, deadly cold for others. This makes each small act of kindness and generosity from our supporters vital in allowing us to keep doing the work we do – no matter how big or small the task.

Once again, your help shows in the work we have done this month. Whether it’s saving a snared baby elephant in Zimbabwe, facing up against the might of the UK government to protect badgers and end snaring, or rushing aid to save animals in the burning jungles of Brazil, it’s because of your generosity that we manage to continue.

Take a look at how your donations have made a difference to animals this month:

DART’s Anti-snaring Team is Back on the Road

In Zimbabwe’s Hwange region, entire wildlife populations are under threat by the thousands of snares set in and around the fenceless national park. Lying in wait to trap and strangle animals, these cruel devices cause severe injury and ultimately death. Earlier this month, our partner in Zimbabwe, DART (the Dete Animal Rescue Trust), a dedicated team working around the clock to remove snares and rescue Hwange’s injured animals, faced a major setback preventing them from doing their vital work. The organization’s only two vehicles were needing costly repairs. Without them, the team could not respond to emergency calls. We told you how each passing day without DART on the road meant more lives unnecessarily lost, and you responded swiftly. Thanks to our supporters, we raised the funds needed to get DART’s vehicles running and the team back to removing snares and rescuing animals in need! 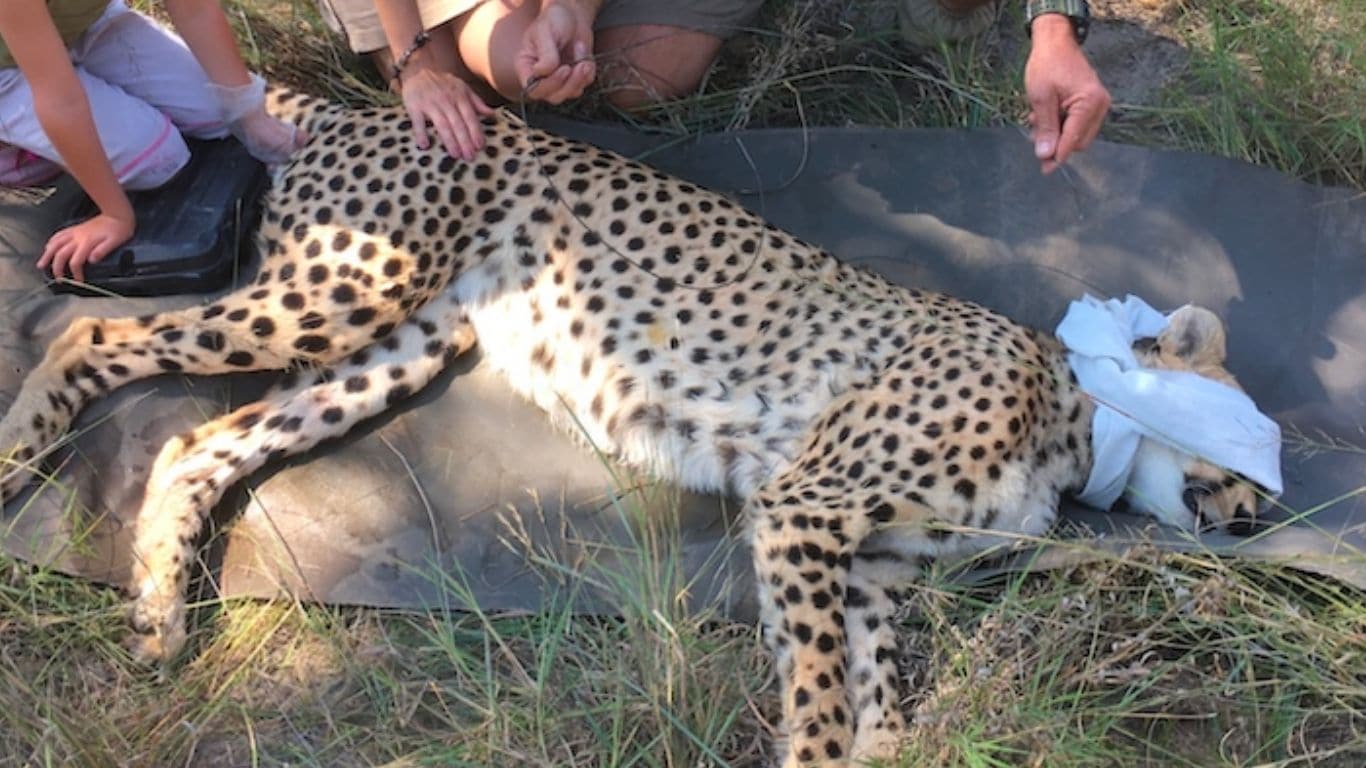 Rushing Aid to Help Save Wildlife from Runaway Fires

In Brazil, the world’s largest tropical wetland, the Pantanal, has started burning – again! Every time this important utopia succumbs to runaway fires, millions of rare and endangered animals, including jaguars and giant anteaters, are lost. Last year, unprecedented wildfires, driven by the worst drought in 50 years, destroyed over a third of the Pantanal, killing 17 million animals in a matter of weeks!

This year, we got news of the fires when the Pantanal Relief Fund called out for help. Already, 17,000 hectares (42,000 acres) and untold numbers of animals had been burned. We promised to do whatever we could and asked our supporters to help us raise funds for the erection of an emergency animal hospital and to help provide critical veterinary supplies. Shortly after our appeal to you, the rains came, providing much-needed, although temporary relief for the firefighters and of course the animals. But, again we have received news that small fires are beginning to flare up and that relief plans have been placed on standby. We are monitoring the situation. Please watch this space and we’ll let you know as soon as we get more details. 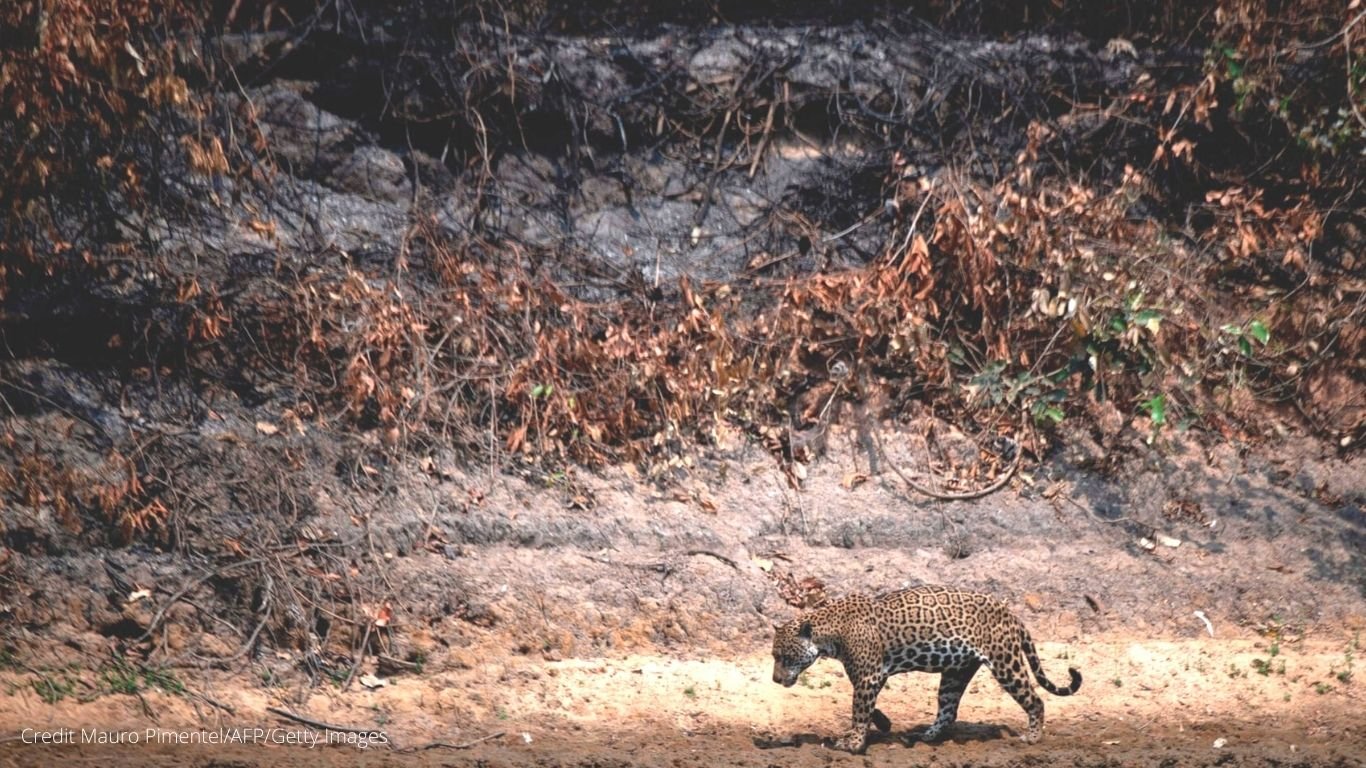 Fighting for a Complete Ban on Legal Snaring

In the United Kingdom, we support the fight to end legal snaring, which kills up to 1.7-million animals every single year. Now, we have a real chance to put a stop to this carnage. Our partner, the National Anti Snaring Campaign (NASC), finally received a response from the government, calling for evidence on the cruelty of snares. To provide this, we need to ensure that accurate evidence of the cruelty of snares is submitted to the government by the NASC and other organizations as soon as possible.

We called on our supporters to help sponsor the development of these reports and collate the evidence needed to show the government that snares are devices of torture and need to be outlawed immediately. Thanks to your generous donations, evidence is being gathered, and reports are in the process of being compiled. There are simple and effective alternatives to the cruelty of snaring. We do not accept that millions of animals suffer such horrific pain that some resort to gnawing off their own limbs to free themselves. We will keep you posted on the developments as the NASC proceeds with this case to fight for a complete ban on snaring. 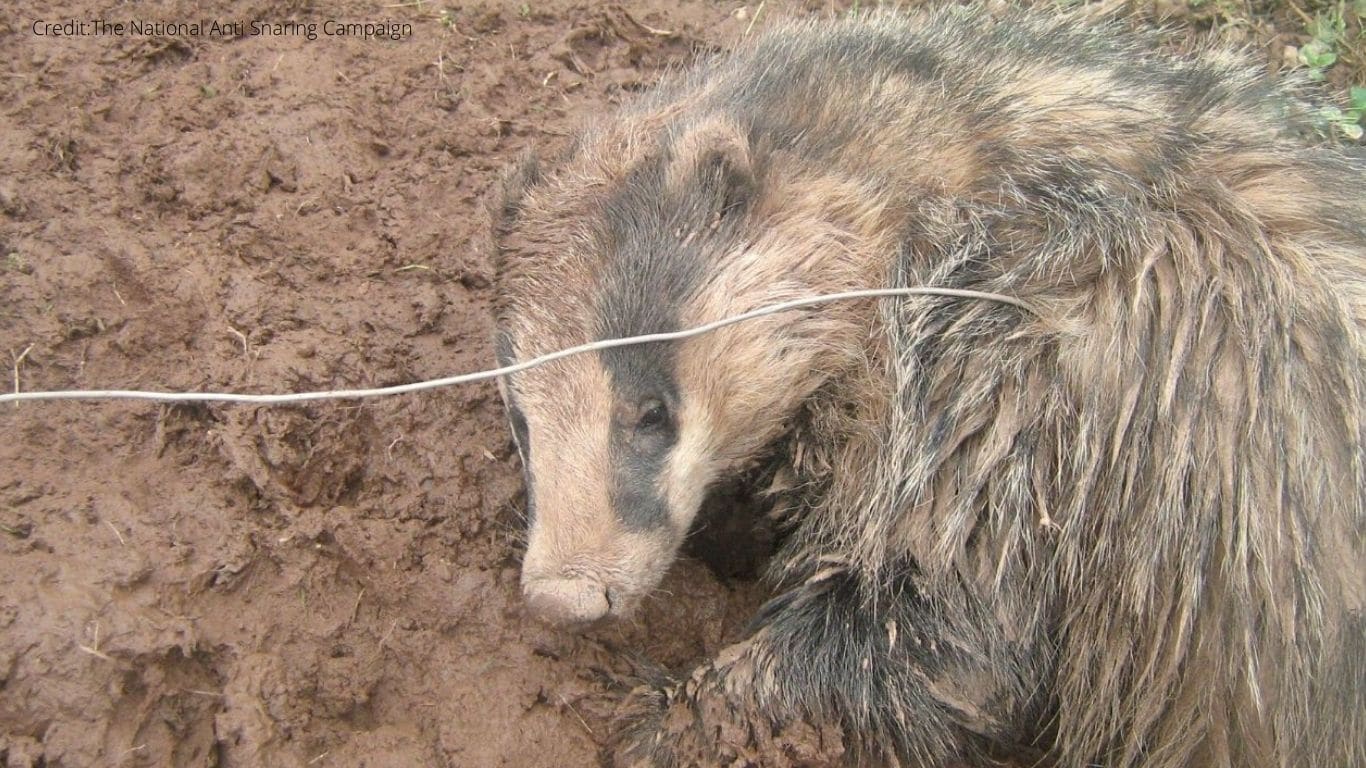 Emergency Operation to Save a Baby Elephant

In Zimbabwe’s Kariba region, a baby elephant fell victim to one of the hundreds of wire snares littering the area. A snare had become wound tightly around her leg which had become so dangerously swollen she was perilously close to losing the limb. In a race against the clock, we reached out to you to help us raise funds to charter a helicopter and buy medical supplies to dart the baby elephant and remove the snare before it was too late. Our partner, the Kariba Animal Welfare Fund Trust (KAWFT), quickly arranged the logistics, specialized equipment and personnel for an emergency rescue operation.

Thanks to you, KAWFT was able to get a team of vets to the baby elephant in record time. With a huge effort from everyone involved, including our loyal ASI supporters, the little elephant was relieved of the snare just in time! While the helicopter kept the protective mother elephant at bay, the team of vets administered antibiotics and reversed the sedative before giving the mom and baby a chance to reunite and join up with their herd once again.

ASI is committed to fighting snaring across the globe, and to prevent another animal from suffering this same ordeal in the future, we have made a generous donation to the KAWFT to sponsor regular snare sweeps in the area. 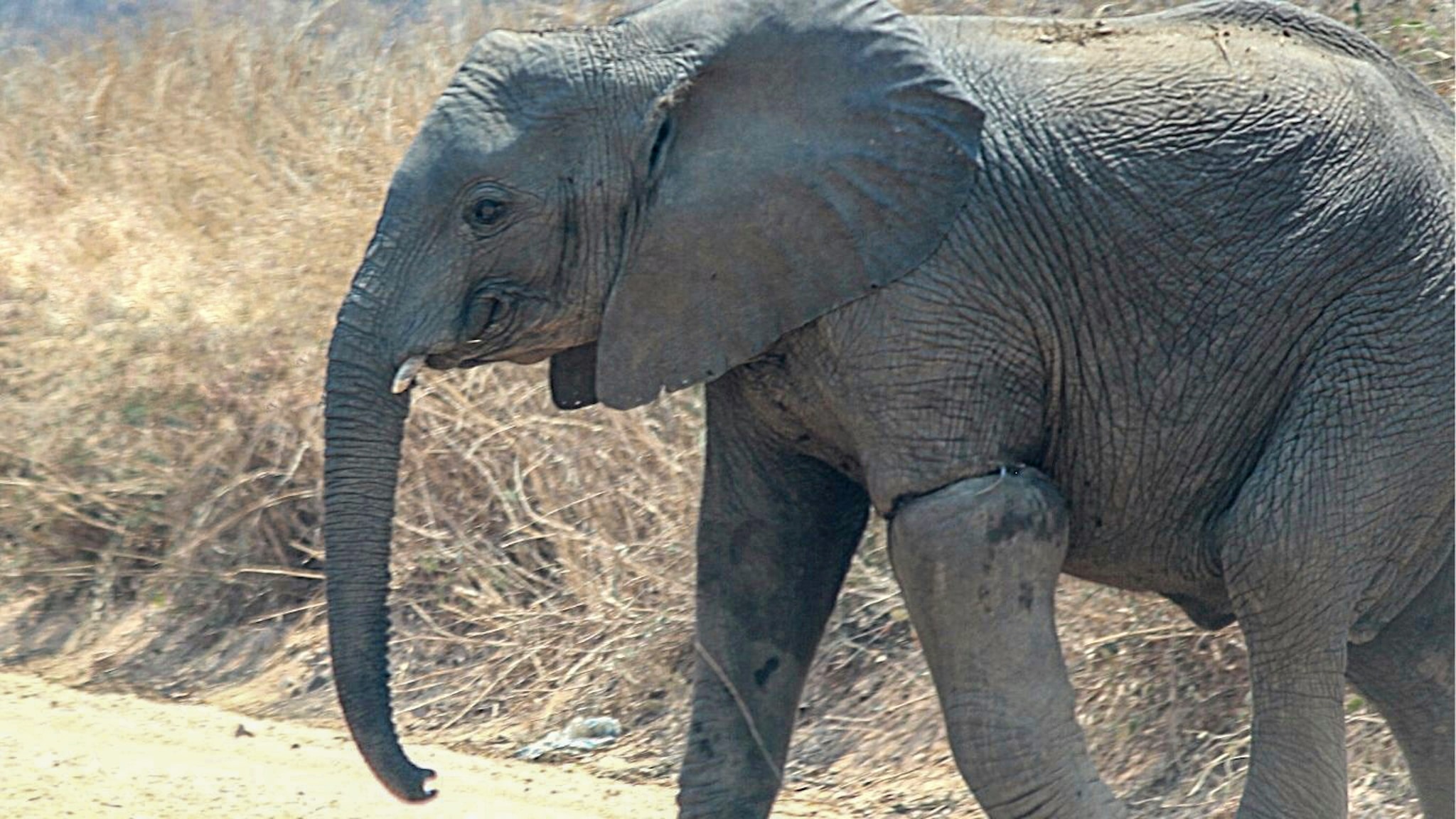 At ASI, we are not only committed to making a difference to animals on the ground, but we also strive to stay abreast with the latest news so we can keep you informed on the most important issues surrounding animals today. 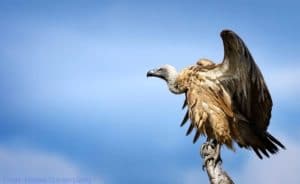 Across Africa, Asia and Europe, vultures are in peril – which is bad news not only for vultures but for entire ecosystems on which both man and beast depend. Without vultures, we will no longer have the vital clean-up services these scavengers provide. Read more… 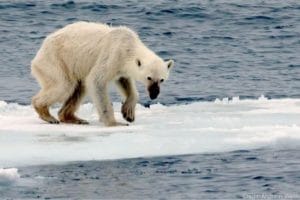 Our Most Important Challenge – Climate-Change-induced Conflict with Animals

The link between human-wildlife conflict and climate change is a conversation we can no longer ignore. Over the past decade, this conflict has become as pressing a threat to wild populations as poaching, trafficking and habitat loss. Read more… 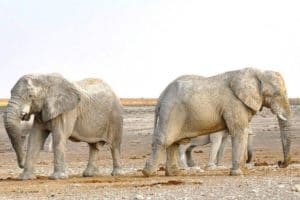 Namibia has been given the go-ahead to capture and sell 57 wild elephants, of which around 35 will be exported to captive destinations. Read more…