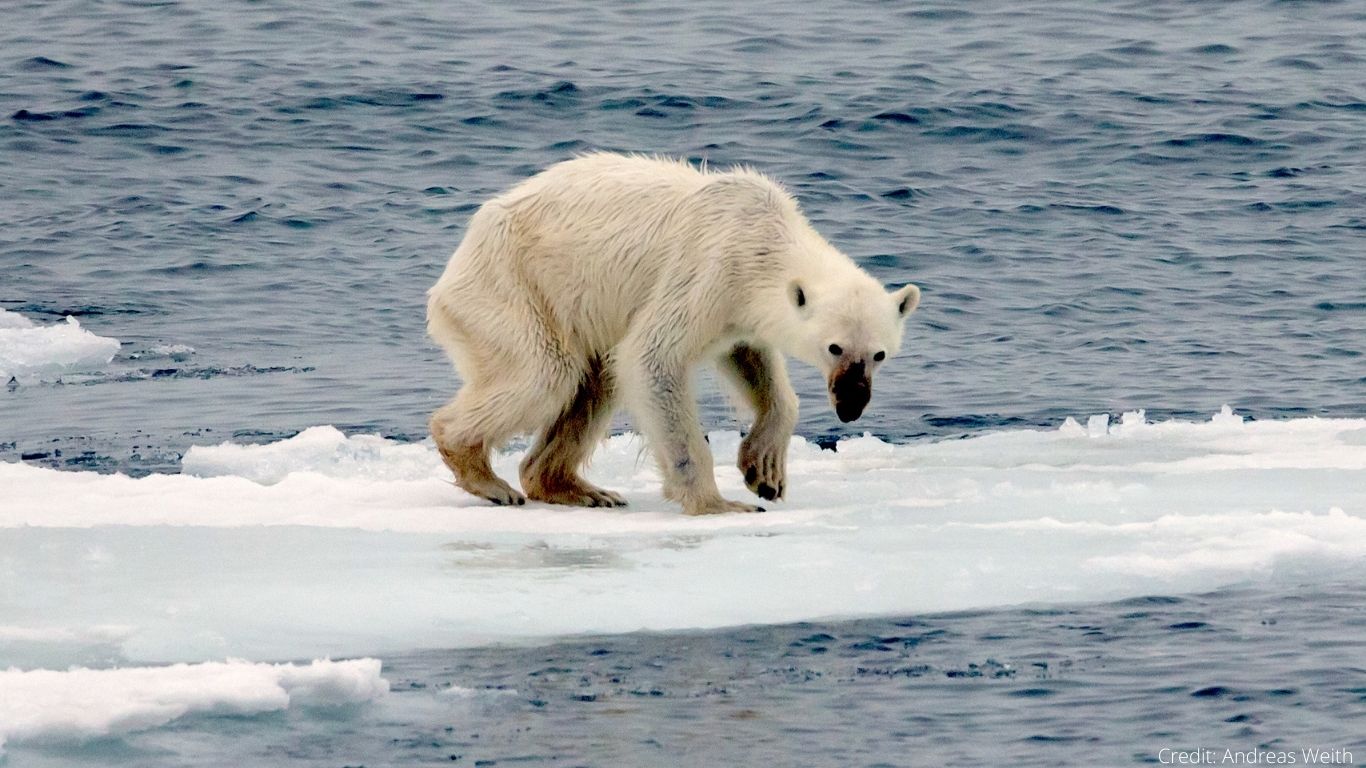 The link between human-wildlife conflict and climate change is a conversation we can no longer ignore. Over the past decade, this conflict has become as pressing a threat to wild populations as poaching, trafficking and habitat loss. With scientific evidence confirming our worst fears - that human-induced weather changes are here to stay and become more severe - rapidly diminishing space and resources is intensifying the fight between people and animals in ways never before seen.

According to the United Nations latest Climate Report: “Climate change is already affecting every inhabited region across the globe with human influence contributing to many observed changes in weather and climate extremes.”

As we see climate change rapidly exacerbating resource scarcity and forcing people and wildlife to share increasingly overpopulated spaces, human-wildlife conflict is becoming a much broader and complex set of dynamics between people, animals and policy makers.

Weather changes such as heatwaves, floods, droughts, and tropical cyclones are becoming the norm and these conditions have a direct impact on the resources on which people and animals both rely. Yet as humans and wildlife battle it out for survival, policy makers continue to either ignore the severe ramifications or seek out short term, knee-jerk solutions.

In Brazil, the world’s largest tropical wetland, the Pantanal, is on fire - again. Prolonged drought, searing temperatures and strong winds have made the region highly susceptible to fires. But more than ninety percent of the fires caused in the Pantanal annually have been traced back to human activity, which increases each year. Cattle ranchers set degraded pasture areas alight to renew grazing, while traditional communities use fire to clear land for subsistence farming. In already unfavorable conditions these fires quickly run out of control.  As a result, millions of endangered mammals and reptiles and hundreds of thousands of hectares of pristine vegetation have been destroyed with increasing devastation every year since 2019.

But Brazil’s government has been criticized for not taking proper action in preventing these fires. Despite a 120-day prohibition in 2020 on fires in the Pantanal and Amazon rain forest, there has been a stark lack of support from officials in helping fight the fires and save animals, say on-the-ground non-profit organizations.

In Southern Africa, elephants too are suffering from the impact of changing weather patterns. The struggle for space, food and water is fast becoming a bigger challenge for the species than ivory poaching, as human encroachment takes hold. Prolonged and devastating droughts have intensified human elephant conflict in many regions as elephants encroach human settlements in search of water. In desperation, communities turn to their governments for a solution. Despite other options being available, in many cases governments seek a financial solution and either increase trophy hunting permits or sell elephants to countries abroad where they end up in zoos.

But it’s not only African elephants or South American wetlands suffering from human response to climate induced challenges. A recent report has highlighted the significant challenges that both human and animal populations are experiencing in all parts of the globe as their territories begin to cross over with the impacts of climate change. 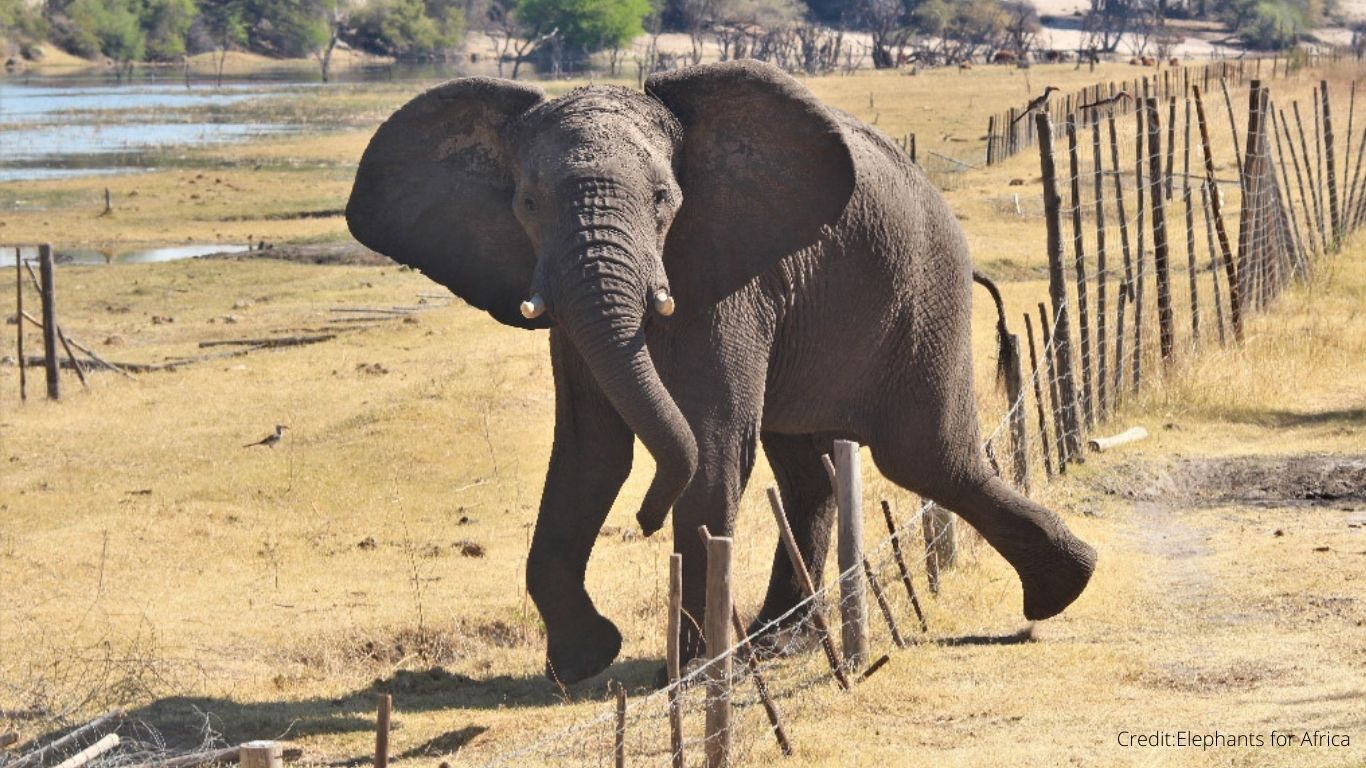 In the Arctic, rapidly melting sea ice is pushing polar bears closer to human settlements in search of food, increasing tension with people and fueling more bear attacks than ever before recorded. In Kenya, torrential rains have pushed hippos out of their usual grazing grounds leading to a spike in fishermen being killed. In the ocean, marine experts have found that shark attacks are on the rise as climate change affects migration patterns of sharks, leading to more human encounters. And in California a heat wave-induced toxic algal bloom delayed the opening of the Dungeness crab fishing season, leading to an increase in whale entanglement with crab fishing gear. The list goes on.

When we consider the science that says: “The scale of recent changes across the climate system as a whole and the present state of many aspects of the climate system are unprecedented over many centuries to many thousands of years,” it is clear we have to adapt the way we co-inhabit with animals on the planet. Completely eradicating human-wildlife conflict is not possible, but we can implement well-planned, integrated approaches to managing ways of coexistence between people and animals. These would include on-the-ground research, prevention and monitoring, as well as strong policy and enforcement by governments.

“As climate change and habitat loss drive people and wildlife closer together, world leaders need to put effective management of human-wildlife coexistence at the very center of their plans to halt the destruction of nature,” says Adrienne West of Animal Survival International. “This is a challenge that is here to stay and one for which humanity needs to take responsibility.”