Around the world, we are faced with catastrophes, from floods in Europe to wildfires in the USA and civil unrest in South Africa. In all these disasters, thousands of animals are affected. It’s for this reason that we at Animal Survival International (ASI) do the work we do. We exist as a voice for the animals in crisis.

Without our supporters, nothing we do to help animals would be possible. We are deeply grateful to all our donors. Take a look at how your donations have made a difference to animals this month.

Earlier this year, we asked you to help us provide two state-of-the-art, solar-powered water pumps to bring water to the thirsty elephants of Addo National Park. Thanks to your help, we managed to supply the elephants and other wildlife, including lions and zebras, in one area of the park with a consistent water supply. Unfortunately, it was still not enough. The drought shows no sign of letting up, and Addo’s rainy season has passed. The next rains are not expected until October, at the very earliest. Animals are traveling from all corners of the huge reserve to the waterholes we have provided, but there is fierce competition to access the life-giving water. Again, we reached out to you for support, and thanks to your generosity, two previously dry waterholes are now full thanks to solar-powered water pumps we had installed, which are delivering thousands of liters of fresh, clean water to the animals of Addo. We wish we could tell you the problem is solved, but Addo consists of 420,000 acres (170,000 hectares) and now animals in other areas of the Park are in trouble. 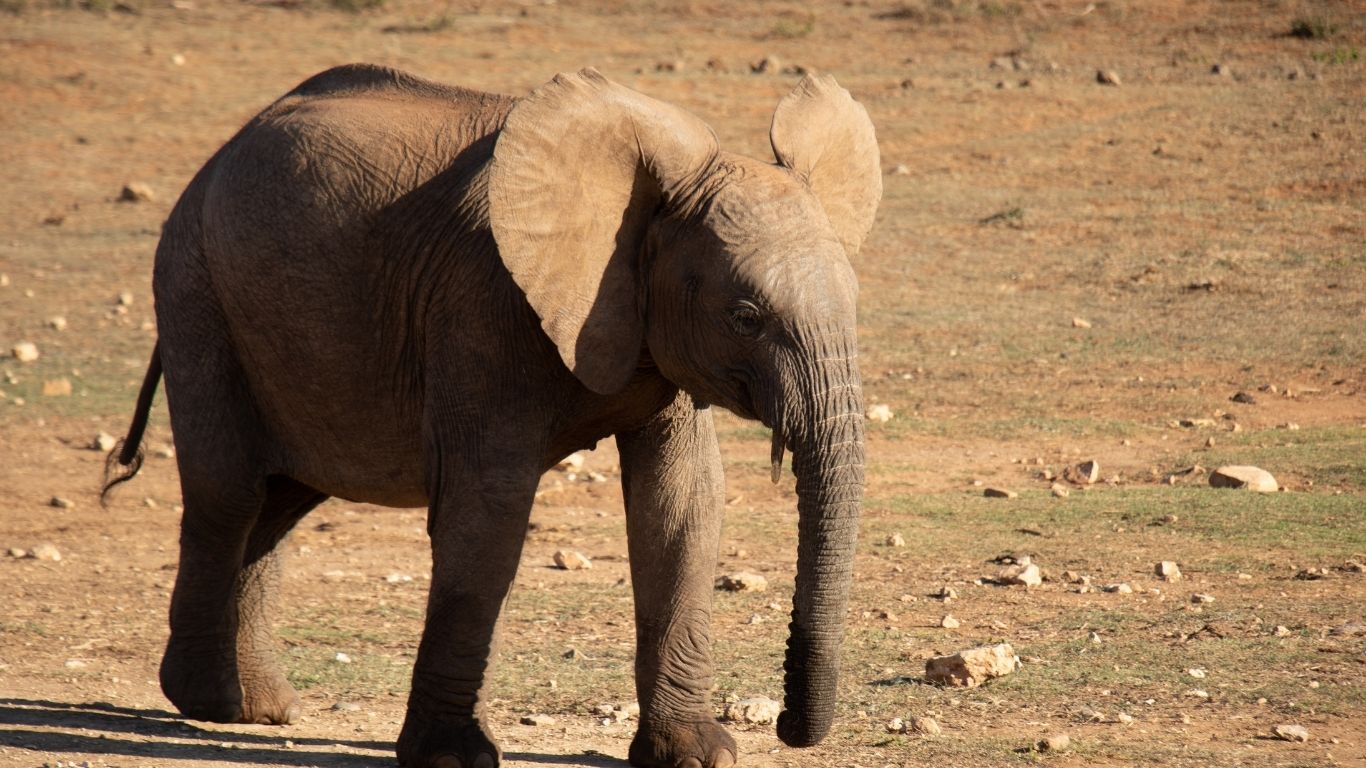 In Madagascar, more than 800 critically endangered radiated tortoises, destined for the illegal pet market, were rescued from smugglers. Hidden in vehicles with no food or water and suffering life-threatening injuries, the tortoises were in dire need of intensive care if they were to survive the weeks following their rescue. Our partner, Turtle Survival Alliance Madagascar (TSA Madagascar) called on us for help, and thanks to our supporters, we raised enough funds to provide initial critical care for the rescued tortoises. But with drought ravaging the island, vital fresh food is becoming increasingly scarce, and expensive. So again, we called on our supporters to help us raise funds so that the tortoises can continue receiving the nutrition they need before being released back into the wild. Thanks to your generosity, we were able to rush funds to supply the tortoises with critically needed fresh food. 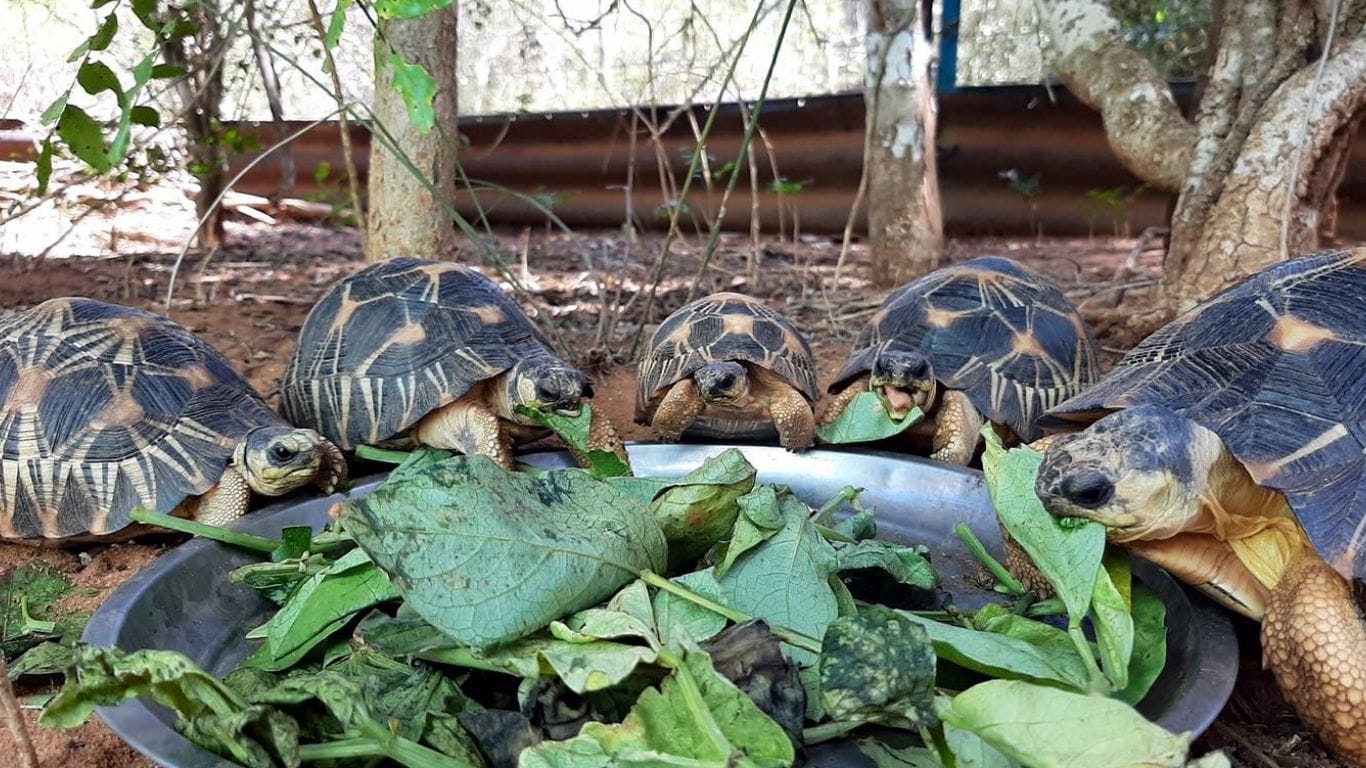 In the United Kingdom (UK), human encroachment is fast destroying the places barn owls live. With hedgerows and copses (thickets of small trees or bushes) giving way to farms and commercial development, nesting sites are dramatically decreasing. To survive, the owls are increasingly dependent on man-made nesting boxes. Eighty percent of barn owls now nest in man-made boxes. The Suffolk Owl Sanctuary (SOS), reached out to ASI to help them provide more nesting boxes for the owls to raise their young. SOS has already provided 300 nesting boxes, but they desperately need more. We called on our supporters to help us raise funds for the creation of an additional 55 boxes. Thanks to your support, the SOS will now be able to build additional owl boxes in time for the upcoming winter months. 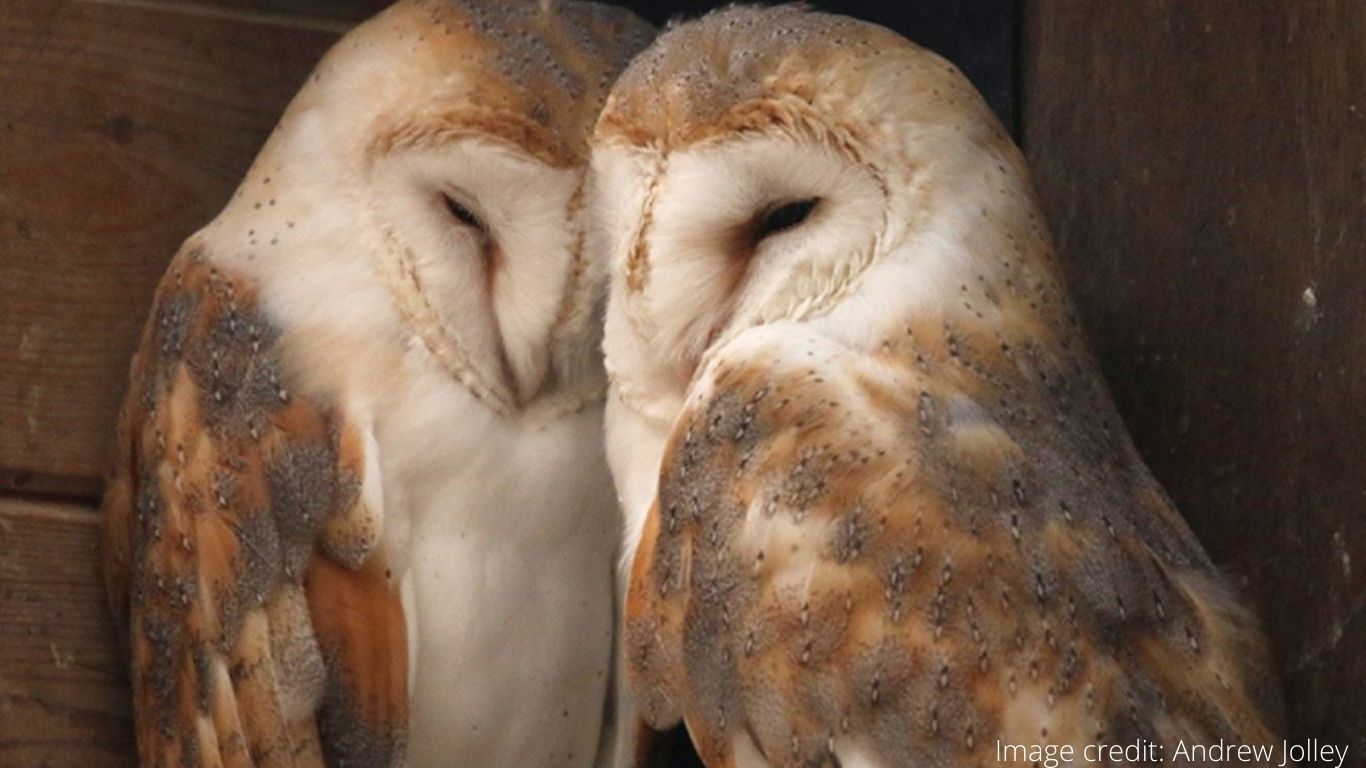 Saving one of Africa’s rarest animals – the aardvark

In South Africa’s Lowveld region, we found one of Africa’s most rare and elusive creatures, the aardvark. But sadly, this one is fighting for her life at the Umoya Khulula Wildlife Rehabilitation Center after being hit by a car. With so little known about these elusive creatures, we do not even know how many exist, it’s essential we do whatever we can to save this creature. The Umoya team has named her Venus and is doing its best to save her life and give her a second chance at life in the wild. We were there to witness how severely injured Venus was and how dangerously weak her immune system had become. To keep her alive, she needs a continuous supply of highly specialized food in addition to antibiotics, anti-inflammatory and pain medication, probiotics and antiseptic wound treatment supplies. We called on supporters to help us import these critical supplies since none were available in the country at the time. Thanks to your support, a shipment of specialized food is on its way to Venus. We’ll keep you posted on her progress. 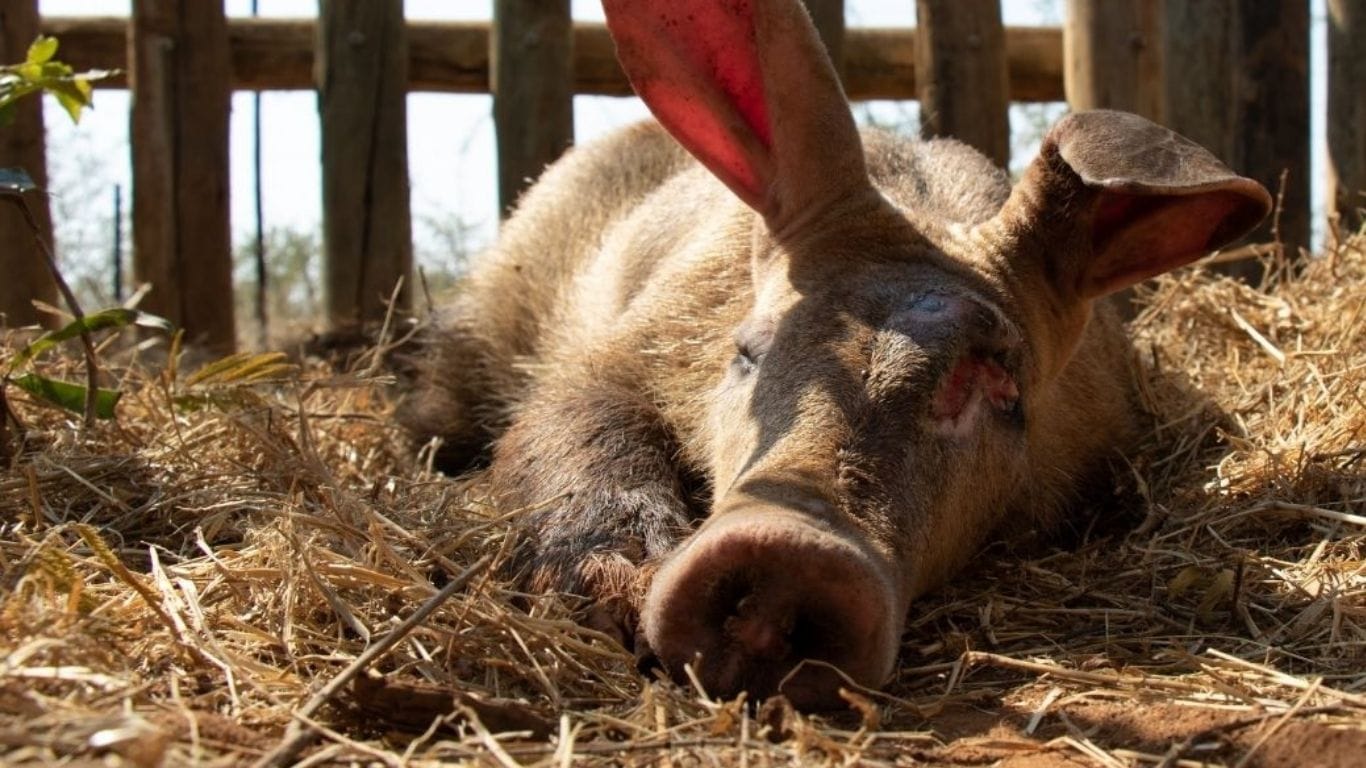 Once again, we are deeply grateful for your generous donations and help in raising awareness about the fight for survival that faces animals around the world. You make it possible for us to make a difference, protecting wildlife and wild spaces across the globe.