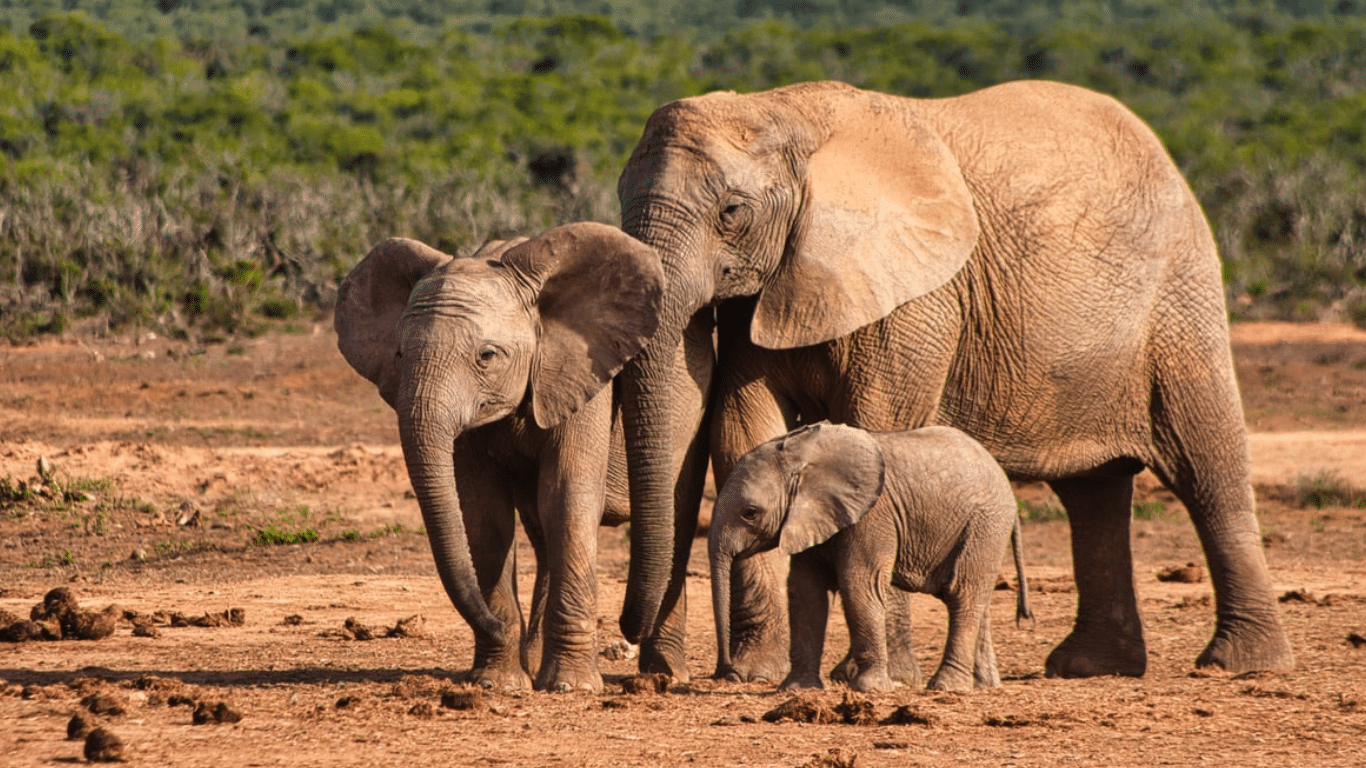 Last year, you were with us as we took on wildlife challenges, from drought-stricken national parks to illegal wildlife operations.

Habitat loss, human-wildlife conflict, climate change, illegal wildlife trade and poaching are some of the crises animals face every day. Our mission is to do everything we can to help. Here’s how we’ve begun in January 2022:

Animals Die of Thirst and Exhaustion as Drought Ravages the Land

Shocking scenes from Kenya showed an arid and hopeless wasteland scattered with the carcasses of dead animals. Without an urgent and effective response, species like elephant, buffalo and antelopes would die out – as would critically endangered animals like hirolas, gerenuk (rare long-necked antelopes) and Nubian giraffes (of which there are only 625 left).

We reached out to our supporters for help in our critical mission to repair broken boreholes and bring in water via truck to fill waterholes. Without this intervention, there would be no hope for the dying animals of Kenya.

You responded generously to our urgent plea. Through your support, we’ll be able to deliver water to the stricken region and offer a lifeline to as many wild animals as possible. 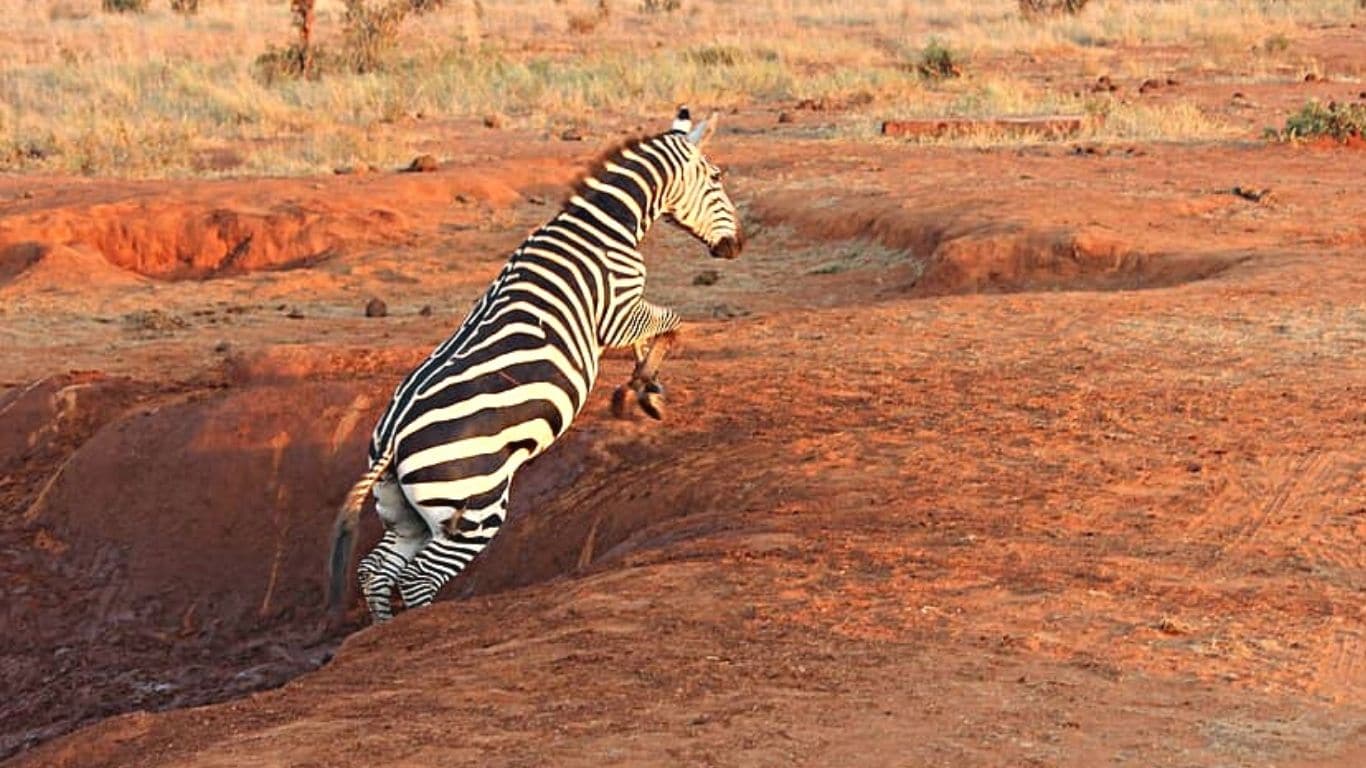 Last year, we told you about the rescue of five baby pangolins whose mothers were slaughtered for the illegal bushmeat market in Lagos, Nigeria. A few weeks later, a mother and her newborn baby were also rescued. Sadly, the newborn died, leaving the Saint Mark’s Animal Hospital and Shelter team with six fragile pangolin lives in their hands.

Saint Mark’s managed to save the lives of all six pangolins. Your donations ensured they received dedicated medical attention, specialized milk formula and around-the-clock care. The rescued pangolins are now ready to be returned to the wild and thanks to you, Saint Mark’s will be able to buy six GPS trackers, one for each pangolin. These trackers will allow the Saint Mark’s team to monitor their movements at all times. Any unusual movement that indicates poachers may have caught them will be flagged and investigated. Your donations have played a very big part in preventing them from becoming victims of the meat market in Nigeria. 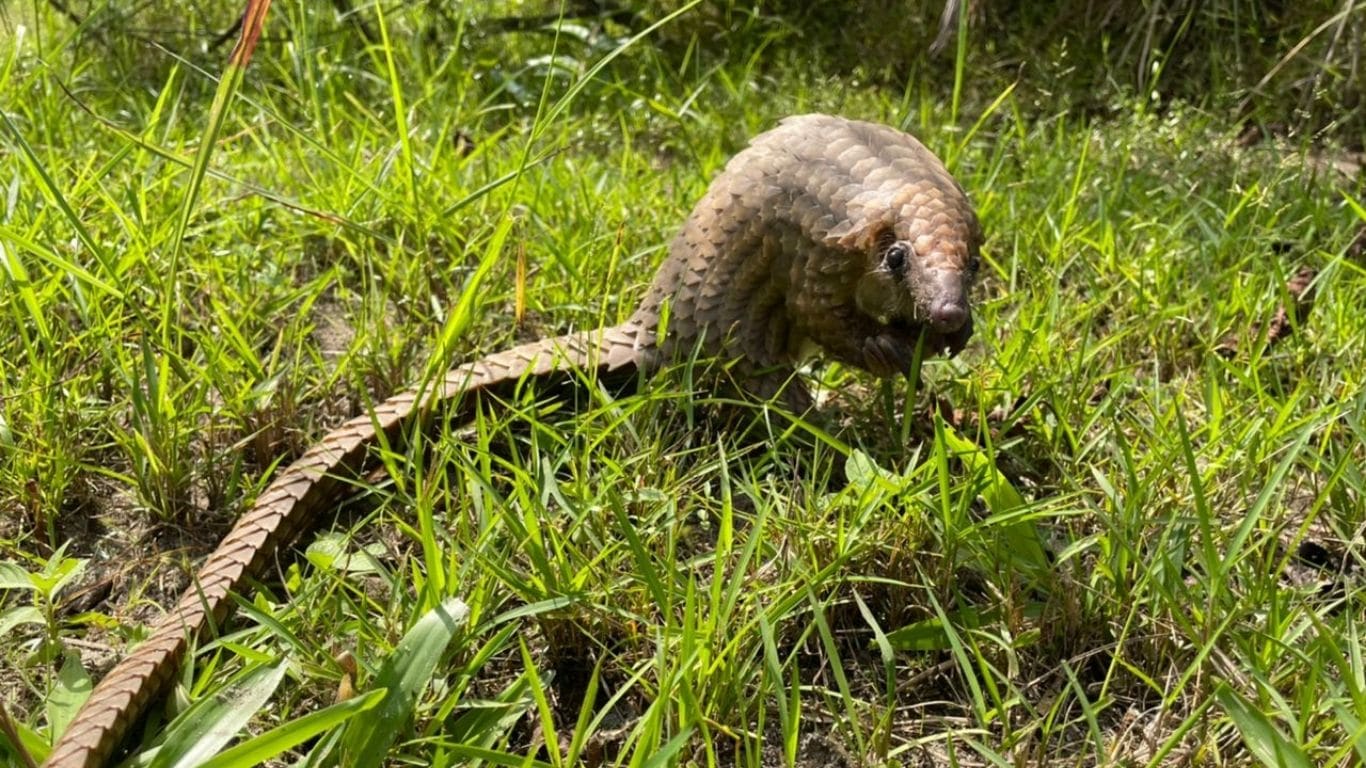 In a remote part of South Africa, the Umoya Khulula Wildlife Centre is in desperate need of a bush veterinary clinic to help sick, injured and orphaned baby wild animals. Umoya Khulula is a rescue and rehabilitation center for native South African wildlife and is being overwhelmed with orphaned animals - among them are aardwolves, springbok, zebras and critically endangered pangolins.

When orphaned babies arrive at Umoya Khulula, they are always traumatized and terrified, and often have injuries that require specialized veterinary attention.

We reached out to you for your help and you responded generously! With your support, we will be able to help. 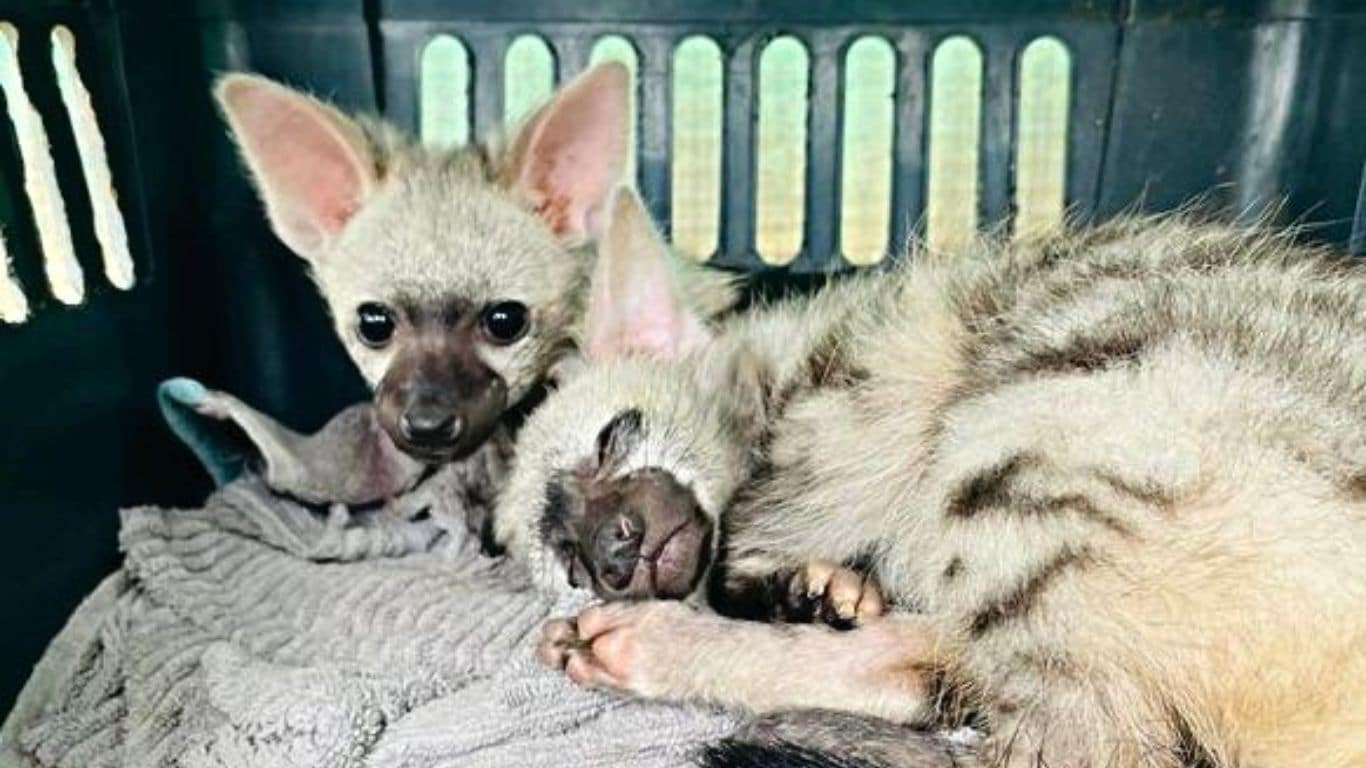 Providing an Anti-poaching Drone to the Addo National Park

The Addo National Park covers 630 square miles (1,640 square kilometers) of dense vegetation in South Africa and is home to 600 elephants, critically endangered rhinos and thousands of other animals.

Poaching is a huge problem in South Africa and threatens the survival of many species. Aerial surveillance is one of the best weapons against poachers. Thanks to your donations, Addo will now have a state-of-the-art anti-poaching drone, enabling them to identify poachers by day or night.

We work closely with Addo, and with your support, have helped them to obtain additional land for animals, set up boreholes to provide water supplies during times of terrible drought and funded translocations to diversify animal gene pools. The anti-poaching drone is the latest step we are taking in the critical task of protecting the wildlife in Addo’s care. 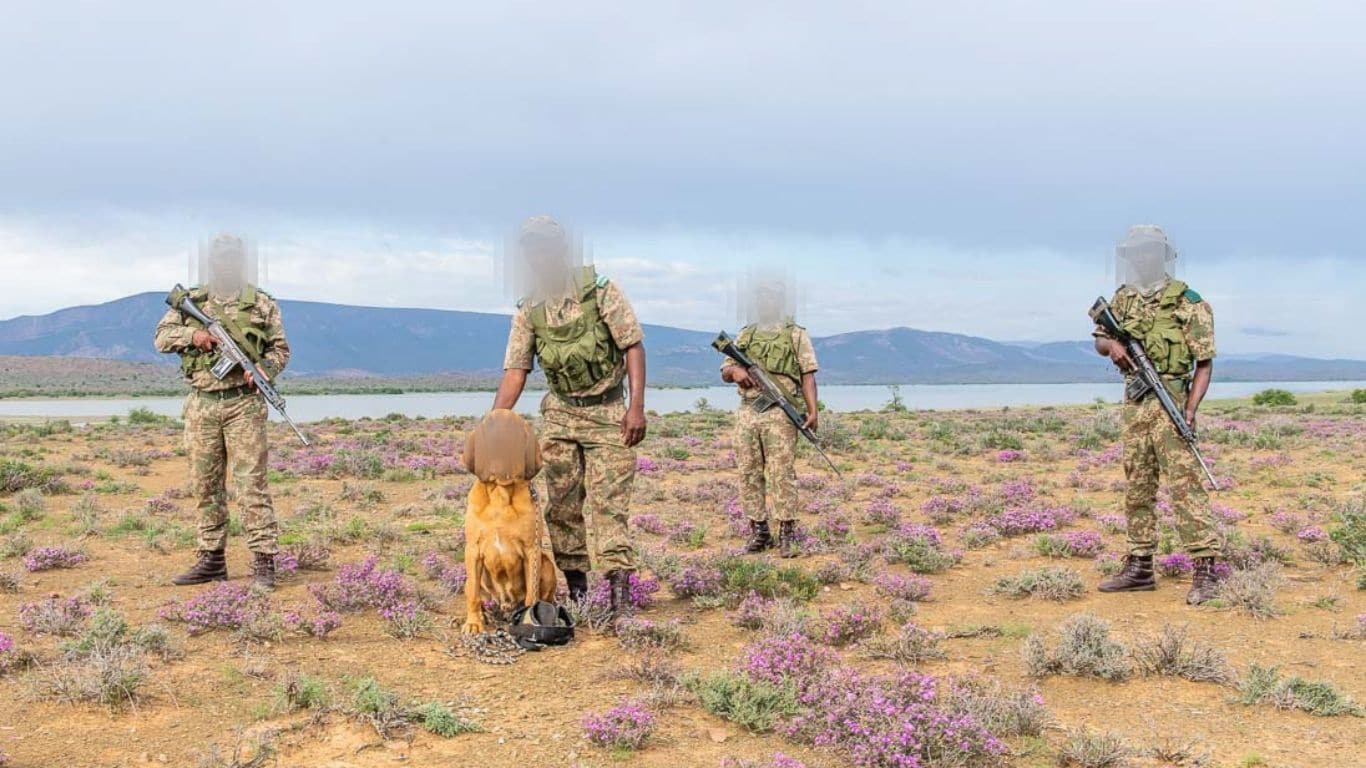 At ASI, we are not only committed to making a difference to animals on the ground, but we also strive to stay abreast of the latest wildlife conservation news.

ermany’s new economy and climate protection minister has called for the nation to realize the “gigantic task” of creating a climate-neutral country, saying it posed a considerable social and financial challenge as well as a big opportunity. Read more… 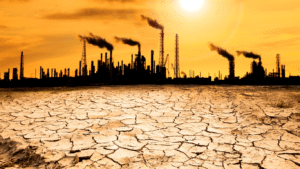 The last seven years were the world’s hottest on record, with the first analysis of global temperature in 2021 showing it was 1.2C above pre-industrial levels. Read more… 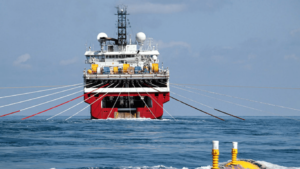 For many, the future of our planet and its inhabitants may look bleak, but here at ASI we continue to stand tall in the face of adversity, and we thank you for standing with us. Without you, our supporters, it would not be possible for us to help animals by addressing critical climate and ecological issues. Thank you for your support this month!