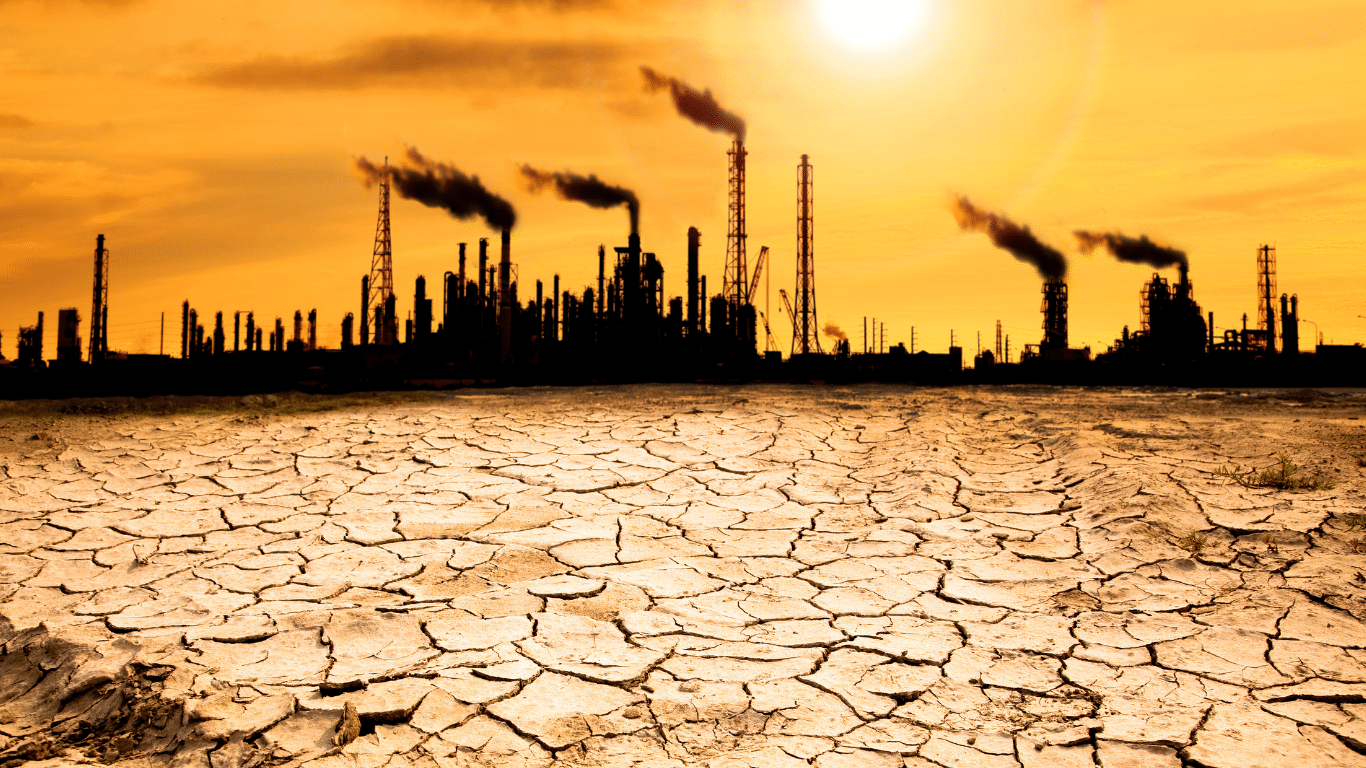 The last seven years were the world’s hottest on record, with the first analysis of global temperature in 2021 showing it was 1.2C above pre-industrial levels.

The assessment of the year, by the European climate agency Copernicus, also found carbon dioxide in the atmosphere reached record levels and that the potent greenhouse gas methane surged “very substantially”, also to a new record.

The rise in greenhouse gas concentration means more heat is being trapped than ever before but 2021 ranked as the fifth hottest year on record. This is because a natural and cyclic climate phenomenon called La Niña exerted a cooling influence by bringing cold Pacific waters to the surface.

The climate crisis continued unabated with extreme weather striking across the world. Europe suffered its hottest summer on record and broke its maximum temperature record in Sicily with 48.8C, while intense wildfires raged in Italy, Greece and Turkey. Severe floods made up to nine times more likely by global heating also wreaked havoc in Germany and Belgium

Extreme heat also caused the “mother of all heatwaves” in the west of the US and Canada. Temperature records were smashed by 5C and scientists calculated the event was made at least 150 times more likely by global heating. In California, the Dixie wildfire was the second largest in history.

China’s meteorological agency recently announced that 2021 was the country’s hottest year on record and that its northern region had its wettest year, with extreme weather widespread. Floods in July in Henan province caused hundreds of deaths.

Mauro Facchini, the head of Earth observation for the European Commission, said: “The 2021 analysis is a reminder of the continued increase in global temperatures and the urgent necessity to act.” The Copernicus data shows 21 of the 22 hottest years have come since the year 2000.

“The [extreme weather] events in 2021 are a stark reminder of the need to change our ways, take decisive and effective steps toward a sustainable society,” said Carlo Buontempo, director of the Copernicus climate service.

The average CO2 levels in 2021 reached a new record of 414 parts per million in 2021 – before the Industrial Revolution and large-scale burning of fossil fuels the level was 280ppm. The rate of CO2 rise remained the same as it had since 2010, despite Covid-related lockdowns.

Methane levels are accelerating with the growth rate in 2021 approximately three times the rate of a decade ago. Methane is emitted through fossil fuel exploitation, cattle and other livestock, and natural wetland processes and scientists are uncertain about the cause of the rapid rises.

Vincent-Henri Peuch, at Copernicus, said: “CO2 and methane concentrations are continuing to increase year-on-year and without signs of slowing down."

Prof Rowan Sutton, at the University of Reading, UK, said: “At a global level the warming may appear gradual but it is the impact on extreme events in many different parts of the world that is dramatic. We should see the record-breaking 2021 events, such as the heatwave in Canada and floods in Germany, as a punch in the face to make politicians and public alike wake up to the urgency of the climate emergency.”

Other temperature datasets for 2021 will be published in the coming weeks by the UK and Japanese Met Offices and Nasa and Noaa in the US, with similar results expected.

"As the planet continues to warm, far-reaching effects are forming at a drastic rate all over the world and we are rapidly heading towards a chaotic and unstable future," says Tayla Lance, campaigner for Animal Survival International. "It has now become our most important challenge – to prevent further destruction of the natural environment."

WICKED WEATHER EMERGENCY! Tiny PENGUIN CHICKS will DIE unless we AIRLIFT them to safety!

The pitifully desperate cries of helpless baby elephants can be heard far and wide! 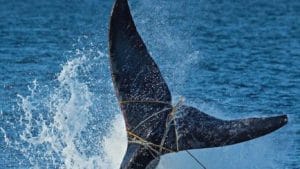 How We Are Helping RIGHT NOW: April 2022 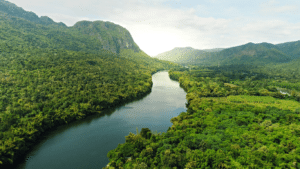