The Political Animal Lobby (PAL) exists to be a voice for animals and the planet. We tackle pressing issues threatening animals around the world.

Over the past month, PAL has provided water to drought-stricken elephants in Namibia; kept up the fight to ban snares in the UK; helped a legal battle to save toads in South Africa; given emergency aid to critically endangered tortoises in Madagascar and supported an anti-poaching team fighting ivory poachers in Zimbabwe.

But we couldn’t have done it without our supporters. We are deeply grateful to all our donors who make this work possible. Take a look at how your donations are making a difference to animals worldwide right now.

Supporting a total ban on the use of wire snares

In the United Kingdom (UK), snaring is still legal! We told you last month how this causes shocking suffering and kills up to 1.7 million animals every single year. Incredibly, it is still encouraged by the UK government’s Department for Environment, Food and Rural Affairs (DEFRA) and supported by the British Veterinary Association (BVA)! Millions of innocent animals are left in such horrific pain that they resort to gnawing off their limbs to free themselves. PAL plans to continue fighting against this until it is stopped. Thanks to your donations, we are supporting the National Anti Snaring Campaign (NASC) in convincing the UK government to ban the use of snares outright. We’ll keep you updated on NASC’s progress. 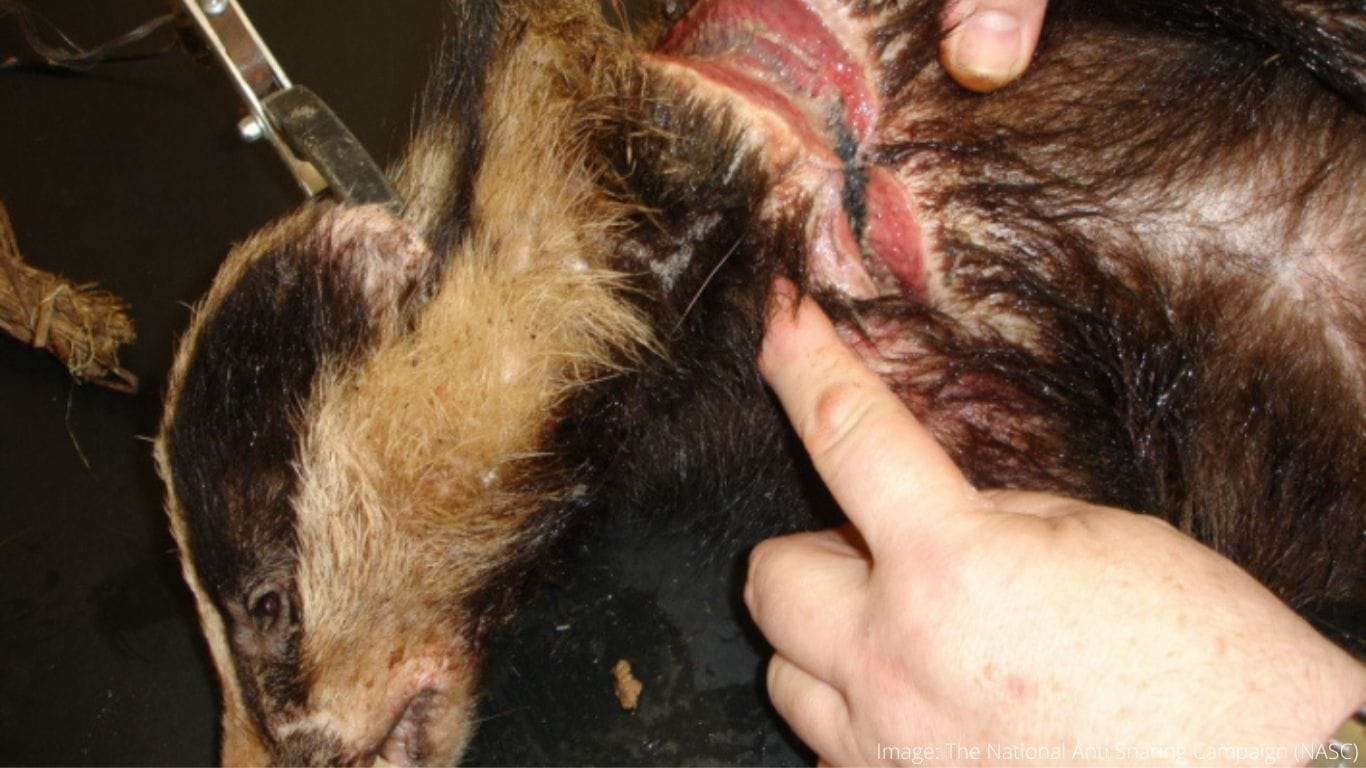 Court action to fight for the survival of western leopard toads

In Cape Town, the beautiful and endangered western leopard toad is under severe threat, thanks to plans to build a road through one of its last remaining breeding grounds. These endangered toads are clinging to survival in just a few small areas of South Africa’s Western Cape and only an estimated 320 are left. But their habitat is under serious threat. We support the Noordhoek Environmental Action Group (NEAG) which is taking the toad’s fight to court, seeking to prevent the City of Cape Town from moving forward with the road development. NEAG’s lawyers say the toads stand a good chance of winning. We will keep you posted on the outcomes. 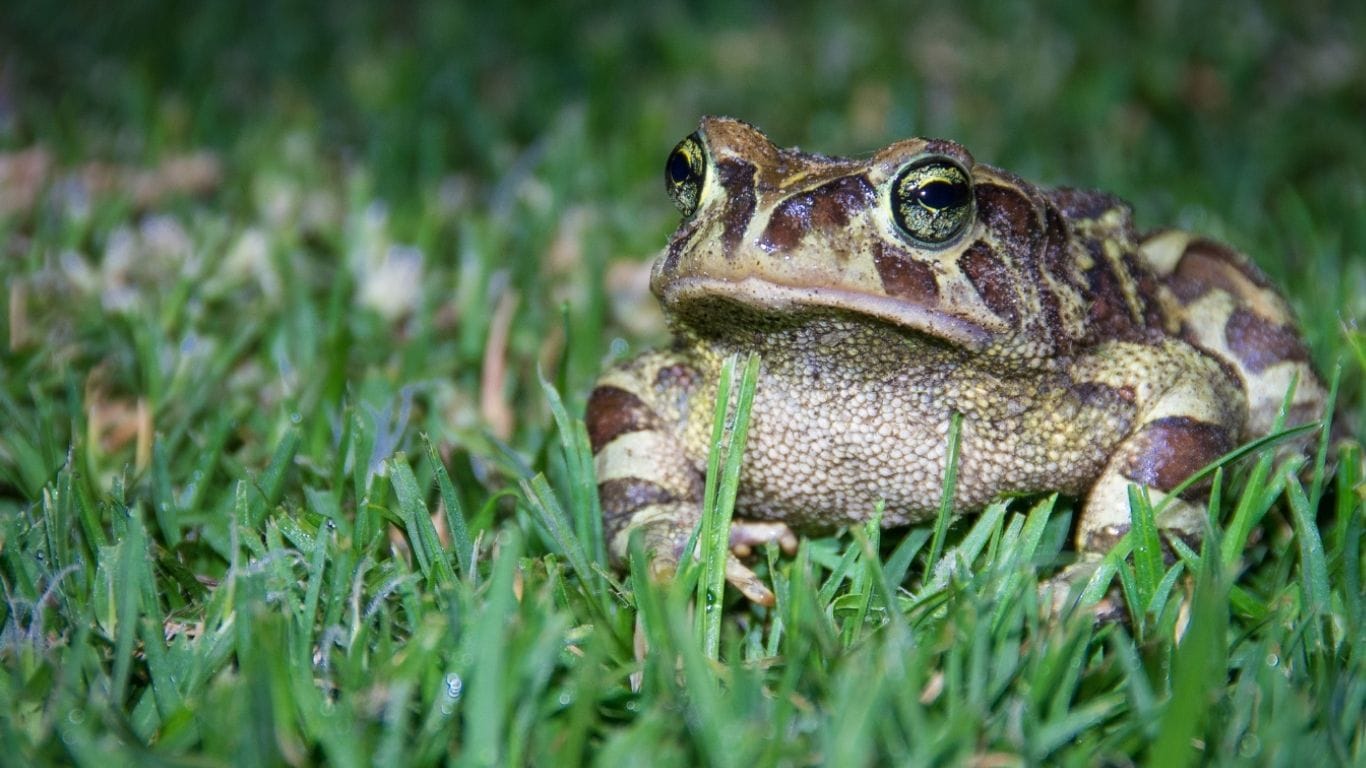 We’ve secured water for one of the last free-roaming elephant herds in Namibia! Ongoing drought put these vulnerable elephants at risk, forcing them to wander from the safety of a 20,000-acre (8,000-hectare) preservation area in search of water, into places where they are shot at. But now, thanks to our supporters’ help, we’ve managed to drill and strike underground water, which tested safe for elephant consumption. We’ve also erected two water tanks to store the water which is then pumped into a waterhole made easily accessible for the elephants and their babies. Our partners in Namibia have been sending us regular reports that the elephants are visiting the waterhole, which means they are safe and now have a chance of surviving this drought. 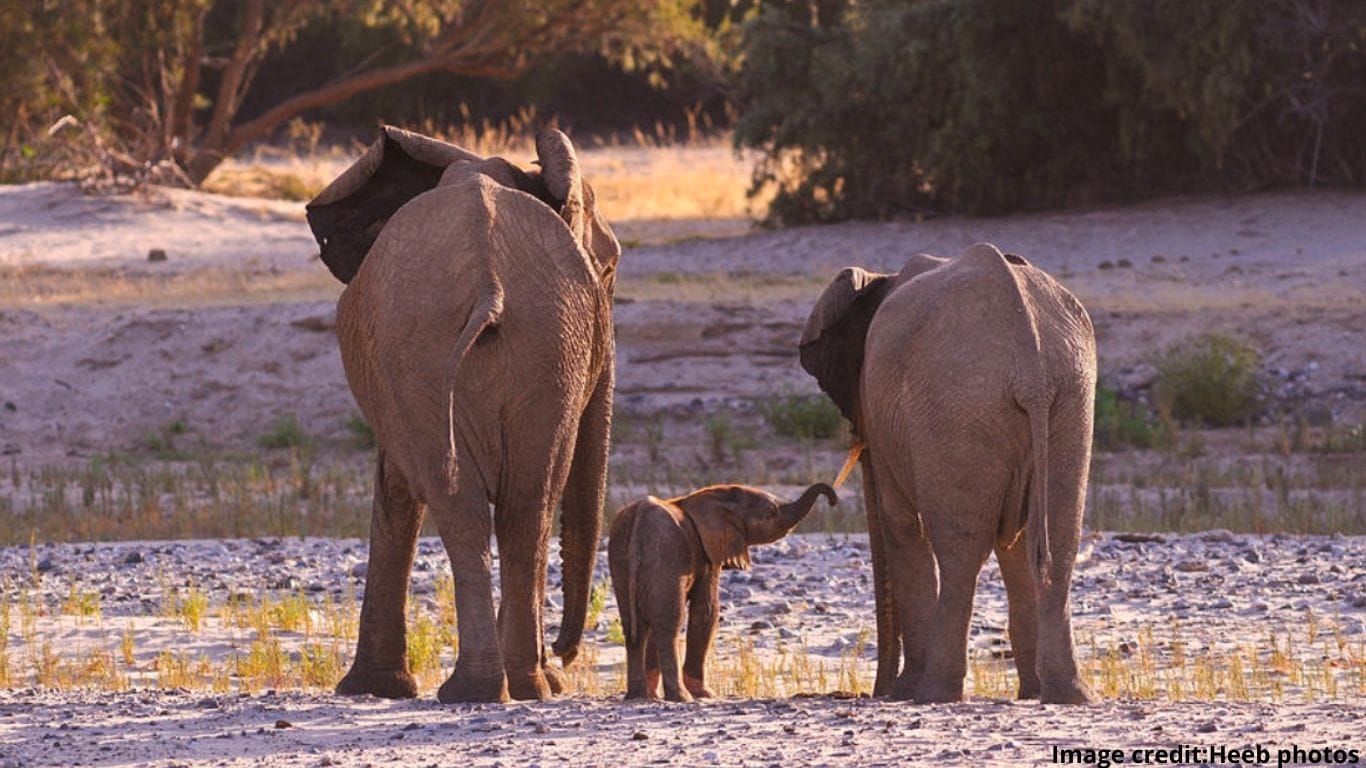 In Madagascar, radiated tortoises are racing towards extinction. These beautiful tortoises with unique star-patterned shells are highly sought after for the illegal pet trade. Our partner, Turtle Survival Alliance Madagascar (TSA Madagascar), called on us for help when they discovered 800 radiated tortoises being smuggled in shocking conditions and destined for the illegal pet market. These helpless creatures were on the brink of death when the TSA Madagascar team discovered them. But thanks to the help of our supporters, TSA Madagascar will be able to give them the emergency treatment they need to survive. It will take a few months of rehabilitation before these precious tortoises can be released back into the wild and breed. But we are confident that, with your donations, TSA Madagascar will be able to keep them alive until they are ready. With so few left in the wild, saving these 800 radiated tortoises will give the entire species new hope. 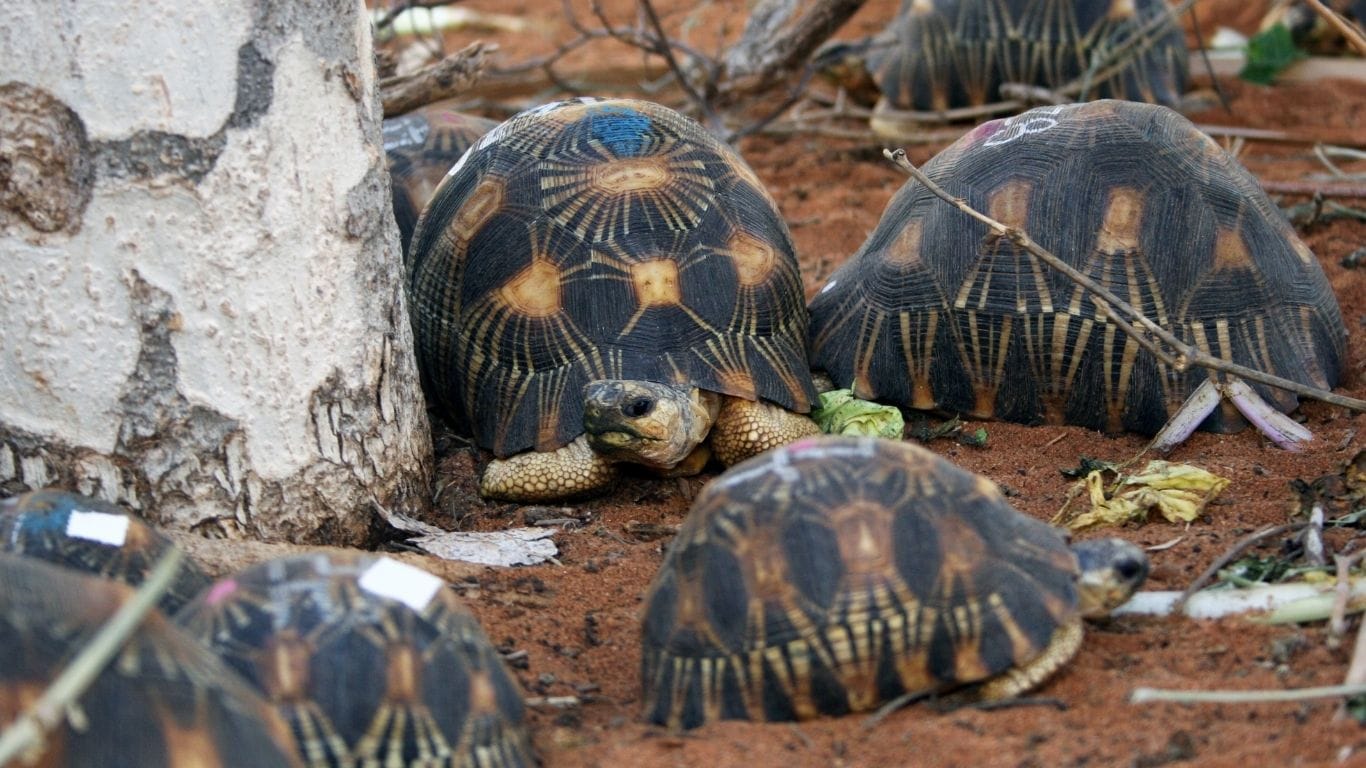 Zimbabwe’s iconic lake elephants in the Sebungwe region are falling victim to a poaching epidemic. Up to 11,000 of these elephants have been brutally killed for their ivory in the last 15 years. Only 3,500 remain, living in a 580 square mile (1,500 square kilometer) area surrounded by the vast Lake Kariba and hunting areas, both offering ample opportunity for poachers to move in and out. A small anti-poaching team, the Bumi Hills Anti-Poaching Unit (BHAPU), is desperately trying to protect them, but they are running dangerously low on critical supplies and equipment. We visited the area and were shocked by how vulnerable these elephants have become. We asked our supporters to help us raise funds for essential supplies like fuel for their patrol vehicle and boat, rations, and equipment like boots and radios, so that BHAPU can keep fighting for the elephants. Thanks to your generosity, BHAPU will be able to buy critical equipment and supplies and continue its vital work to protect these majestic creatures.

Once again, we are deeply grateful for your generous donations and support in raising awareness of these critical issues. You make it possible for us to make a difference, protecting wildlife and wild spaces across the globe. 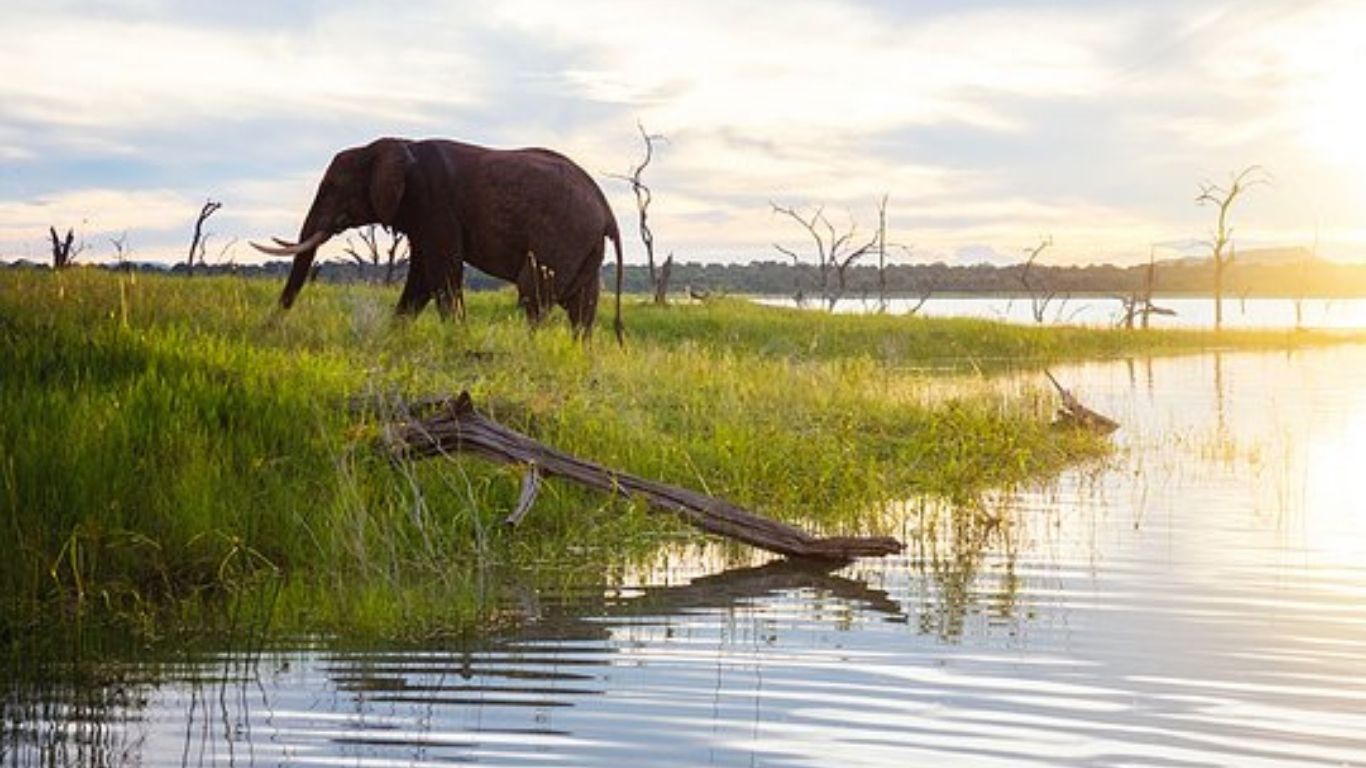 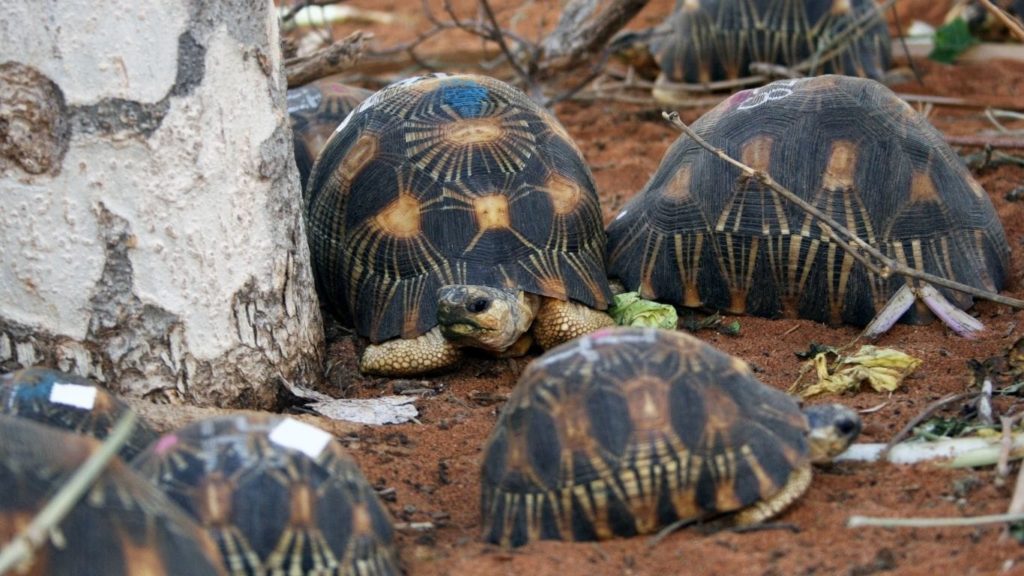 How We Are Helping RIGHT NOW: December 2021