Yet another species is in trouble because of heartless decisions by authorities who seem not to care that their actions threaten the survival of an endangered species. This time, it’s toads. 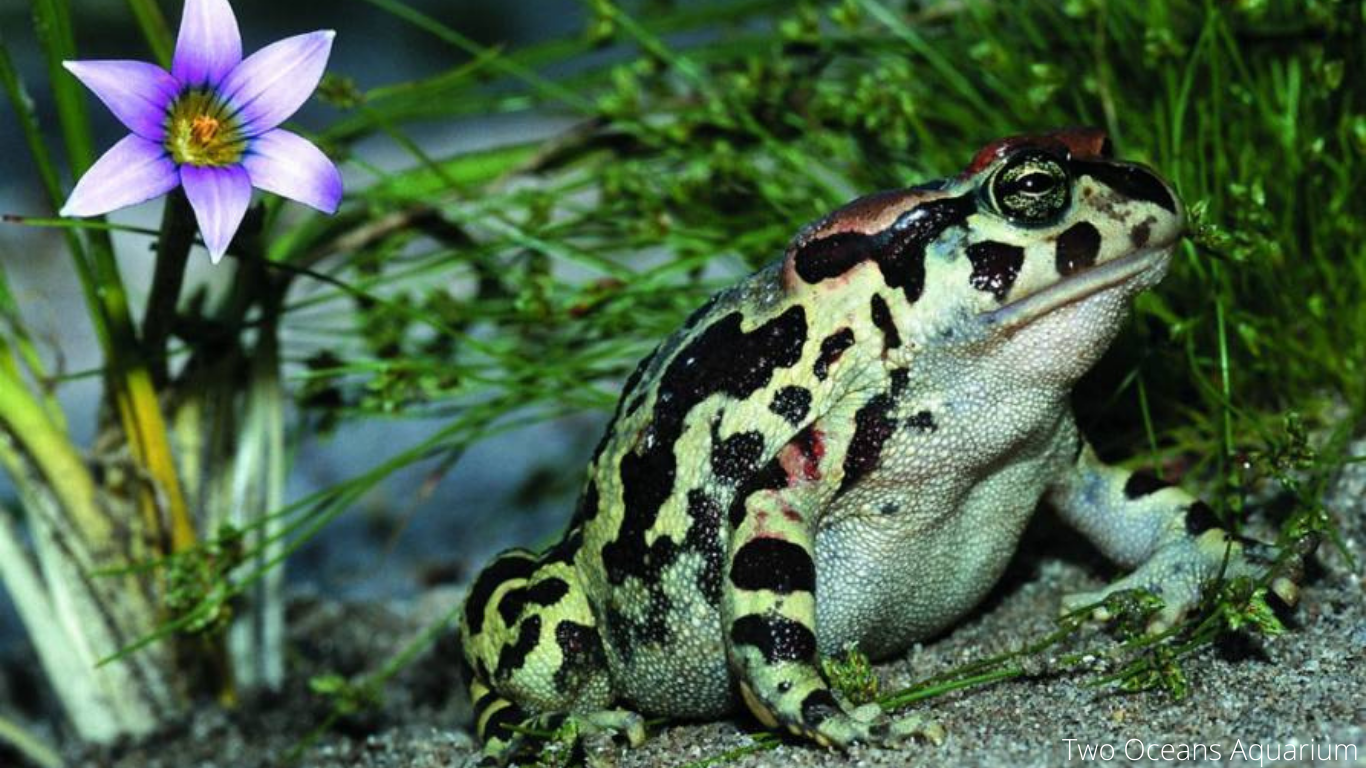 Western leopard toads are harmless, beautiful creatures who help keep nature in balance by eating insects and snails. They are so endangered that they cling to survival in just a few small areas of South Africa’s Western Cape. In 2020, ToadNUTS, a small volunteer organization in the area where the toads live, conducted a census during the breeding period – they could only count 369 toads and 55 of those were dead! Roadkill is already a significant problem. A new road would be the final straw. 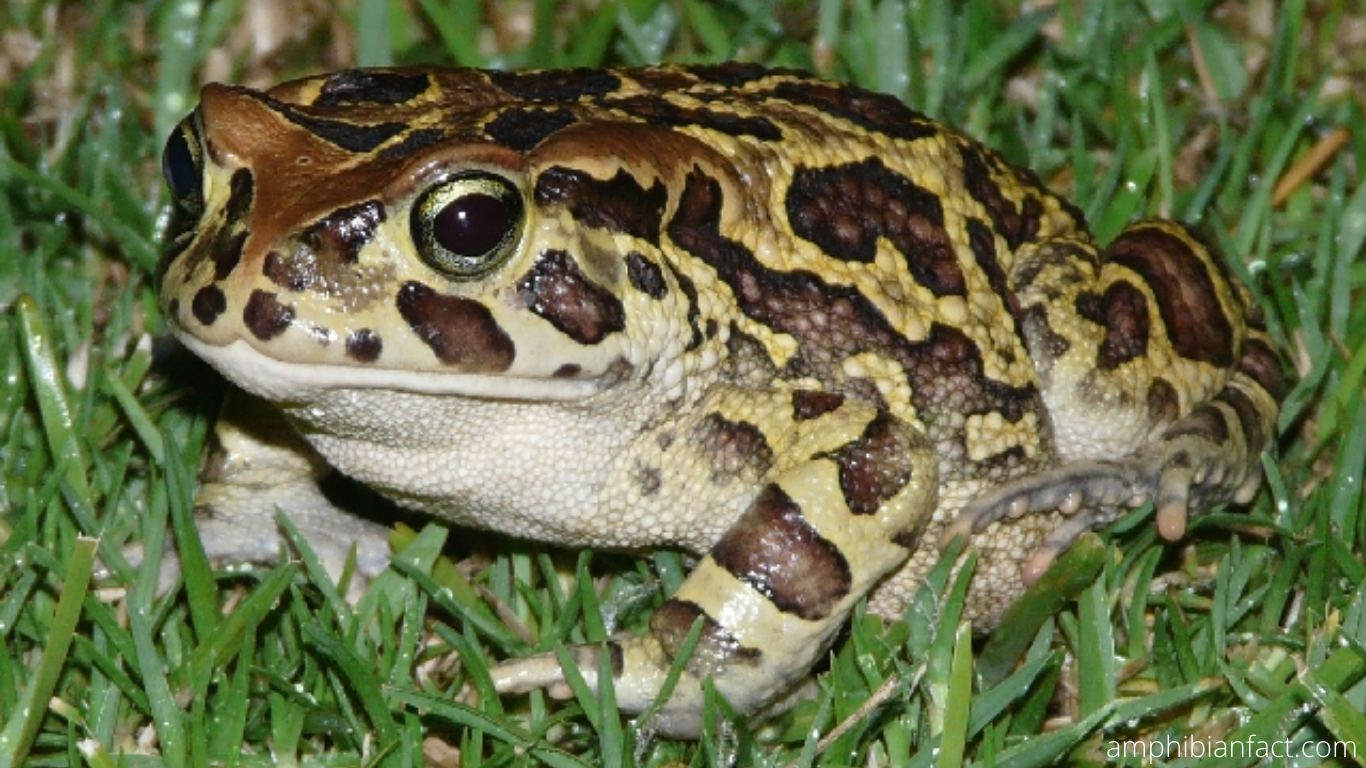 Now, the Cape Town City Council has decided to bulldoze a road through one of the last breeding areas left for the toads in the Noordhoek valley of Cape Town. This makes their long-term survival even more doubtful.

It just gets worse – there are viable alternatives to this road development! This makes destroying their habitat completely senseless.

The Noordhoek Environmental Action Group (NEAG), a small volunteer group living in the Noordhoek area, challenged Cape Town’s decision to destroy the toads’ habitat, but the powers that be gave the go-ahead anyway. 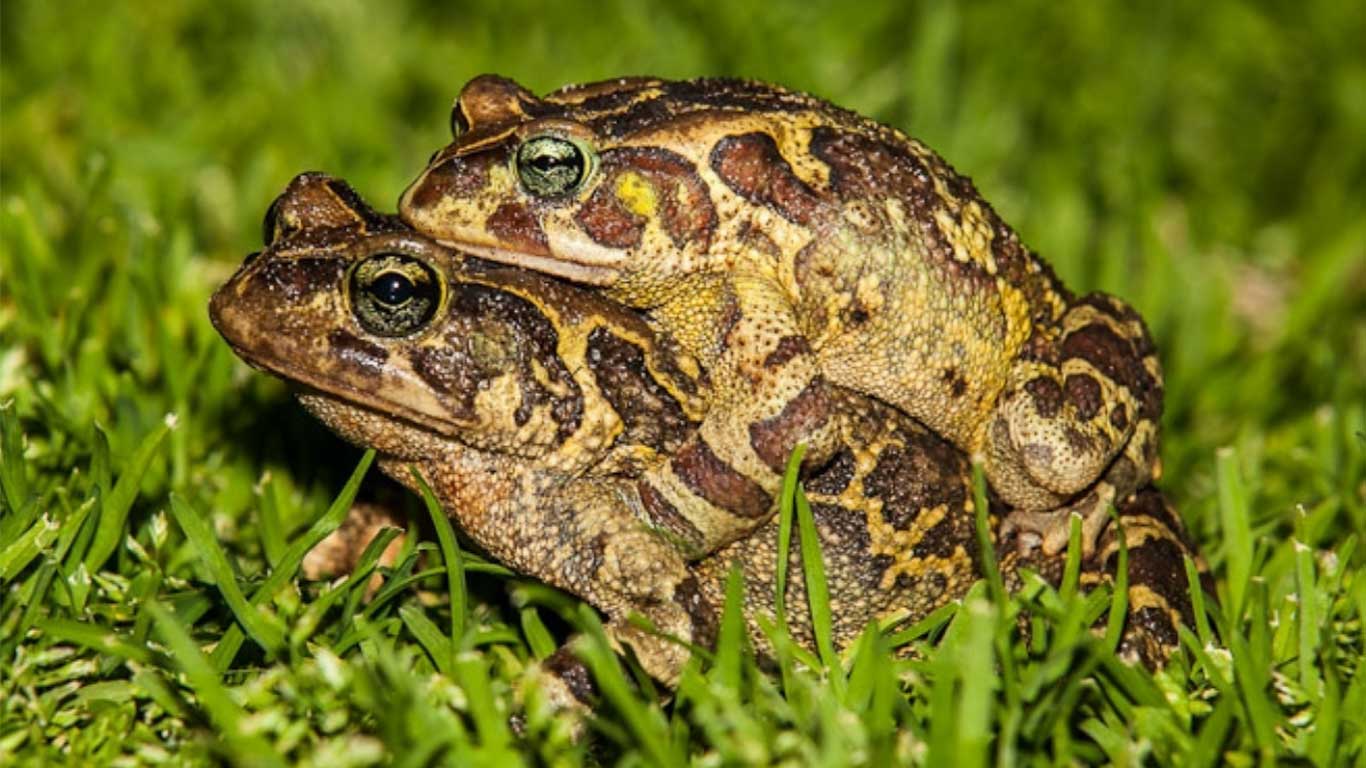 It’s the toads versus City Hall!

Now, the only hope the Noordhoek toads have is if NEAG can successfully take court action to stop the road from being built. Lawyers say that the toads have a good chance of winning, but court documents must be filed very soon, or the case will not be heard.

NEAG and ToadNUTS simply do not have enough money to fight the might of the city and continue their hands-on work, so they turned to ASI for help. No one who cares about animals, and is aware of the massive catastrophe that threatens them because of habitat destruction, could ignore a plea like that. We are not a rich organization and our budget is already stretched, but we promised to ask our supporters to join the fight to save these poor creatures, whose only sin is to be born in a place where roads are more important than the survival of a species. 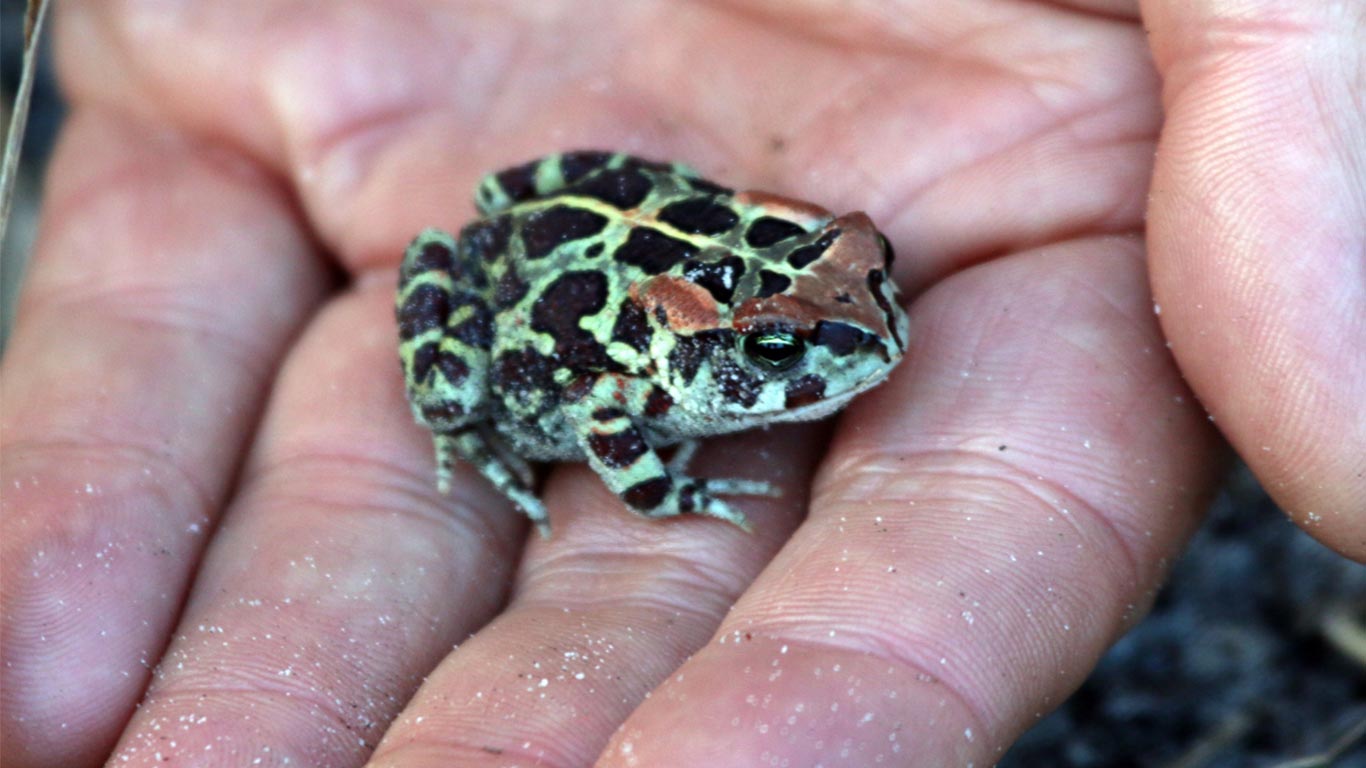 What a crazy world it is where bureaucrats can say a road – and not even an important road at that, and when there are alternatives – is more important than one of the last pockets of an endangered species.

This is such a frustrating issue because it is so unnecessary. There is no good reason for this road to go ahead. Local people don’t want it, but big developers do. So, these toads will die, and the species may even go extinct. WE SAY NO, let’s fight this and win a rare victory for endangered creatures in the battle against the machines.

It is our view that governments and local authorities get away with doing things like this because they know very few people have the ability to fight unjust decisions. One of the reasons ASI exists is to right wrongs. 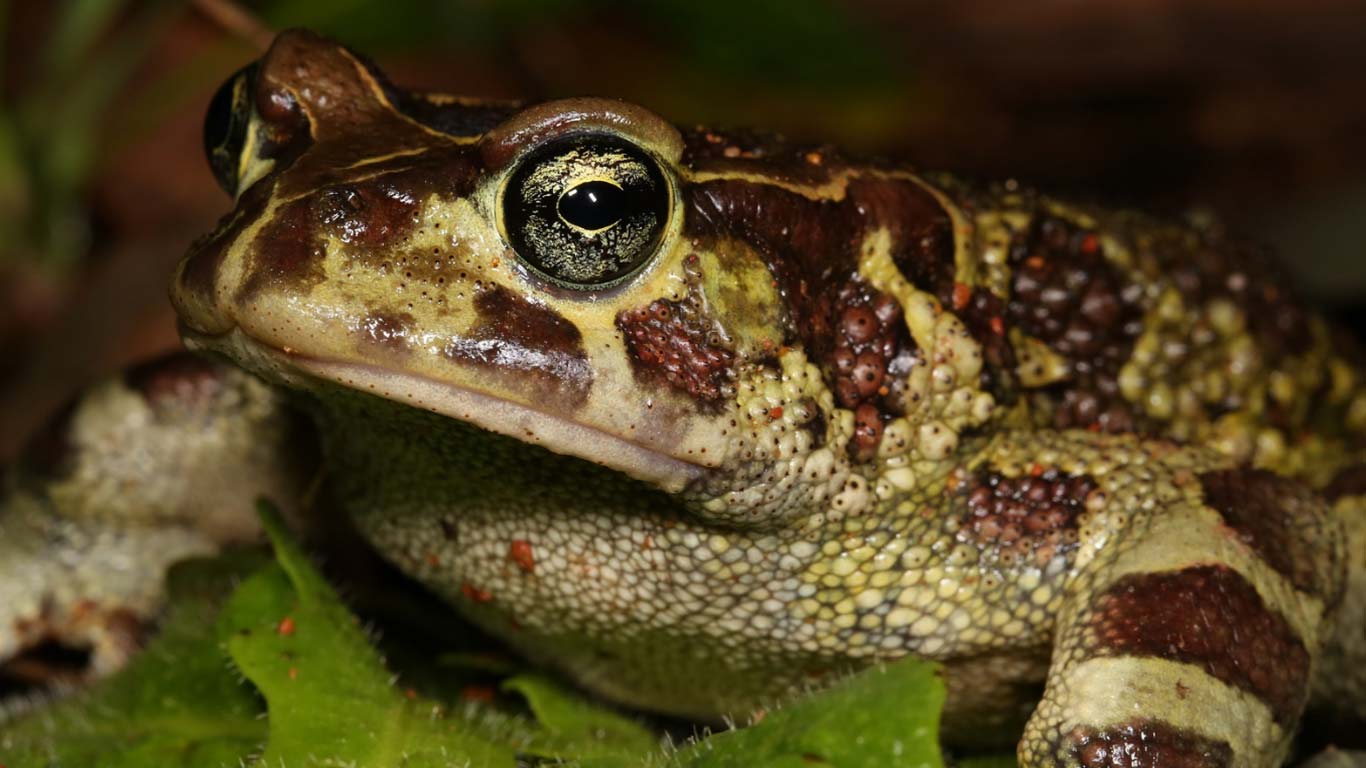 WHAT CAPE TOWN IS DOING IS WRONG!
It will result in an endangered species becoming closer to extinction…
and there’s no coming back from extinction!

We really hope that you can find it in your heart to make a donation today so that we can help leopard toads live to breed another day. Please, be as generous as you can so that at least one endangered species has a chance of survival.

P.S. It bears repeating: what a crazy world it is where bureaucrats can say a road – and not even a big road at that, and when there are alternatives – is more important than the last pocket of an endangered species. With your generous support today, we will support NEAG and ToadNUTS so that they can fight Cape Town City Hall – and win one for the toads!

All too often these days, the heartlessness of the human species is beyond belief! To build a road, when there are alternatives and potentially KILL WHAT’S left of an ENTIRE POPULATION is JUST PLAIN WRONG! Please put my donation to immediate work to help the harmless and beautiful western leopard toads. 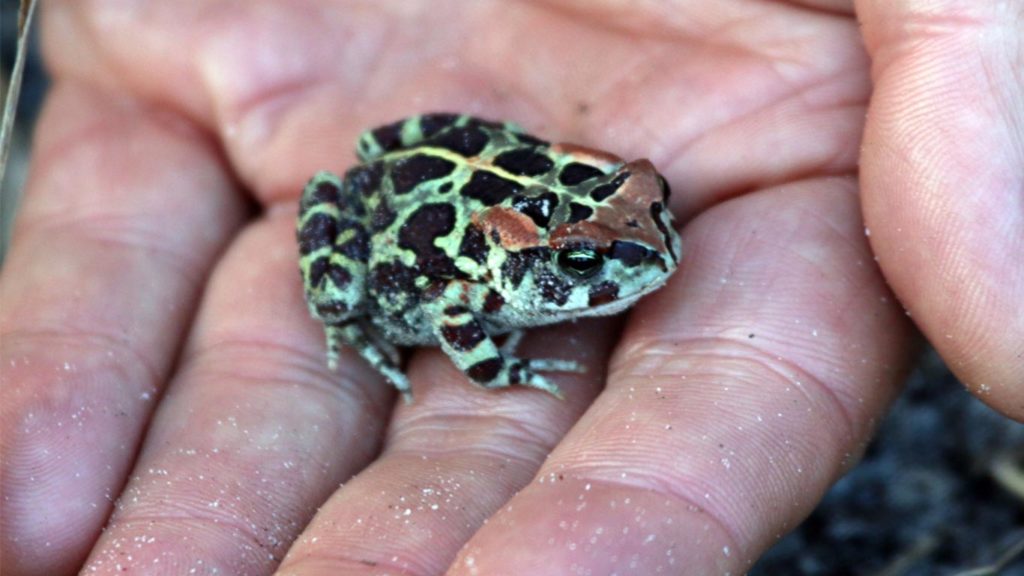