Thanks to our supporters and our dedicated team in Namibia, we’ve managed to secure water for one of the last free-roaming elephant herds in the country.

In an area surrounded by hunting areas, these vulnerable elephants have taken refuge on a 20,000-acre (8,000-hectare) wildlife preservation area, where they are safe. But water was running dangerously low in the preservation area, and the waterholes had just about run dry.

That’s when the Animal Survival International (formerly Political Animal Lobby) stepped in. With your help, we hired a drilling company to search for underground water for the elephants. In the harsh, dry African terrain, finding water is no easy task. But, eventually, after a few attempts and setbacks that we told you about in our previous update, we struck water.

Our next step was to have the water tested to make sure it’s fit for elephant consumption – historical farming practices in Namibia have led to contamination of some water tables and we can’t take risks with elephant lives. With our hearts in our throats, we waited for two long weeks to get the results back. Fortunately, while we were waiting, there was finally some rainfall in the area. Not a lot, but enough to buy us, and the elephants, some valuable time.

And good news! The water tested safe for elephants and other animal consumption. As soon as we received the positive results, we went ahead with installing the pump. We’ve also erected two water tanks instead of fixing the broken dam, because it was recommended as a better solution than fixing old cement walls. Now, the water can be pumped into a smaller waterhole that is more easily accessible for the baby elephants, and less water will be lost to evaporation.

We are receiving reports from our partners in Namibia almost daily that the elephants have been visiting the waterhole. Knowing this, and that these elephants are in a safe place, makes the work we do so worthwhile. But we could not have done it without the help of our supporters.

Once again, we are deeply grateful to our caring supporters who have helped us save these elephants from a life of threat and fear.

Africa’s elephants are racing towards extinction. According to the IUCN (International Union for Conservation of Nature), African forest elephant numbers have dropped by more than 86% in 30 years and African savanna elephants by 60% over the last 50 years. We need to act fast whenever we can to protect this precious species.

Thank you to each and every one of you who donated to make saving these elephants possible. 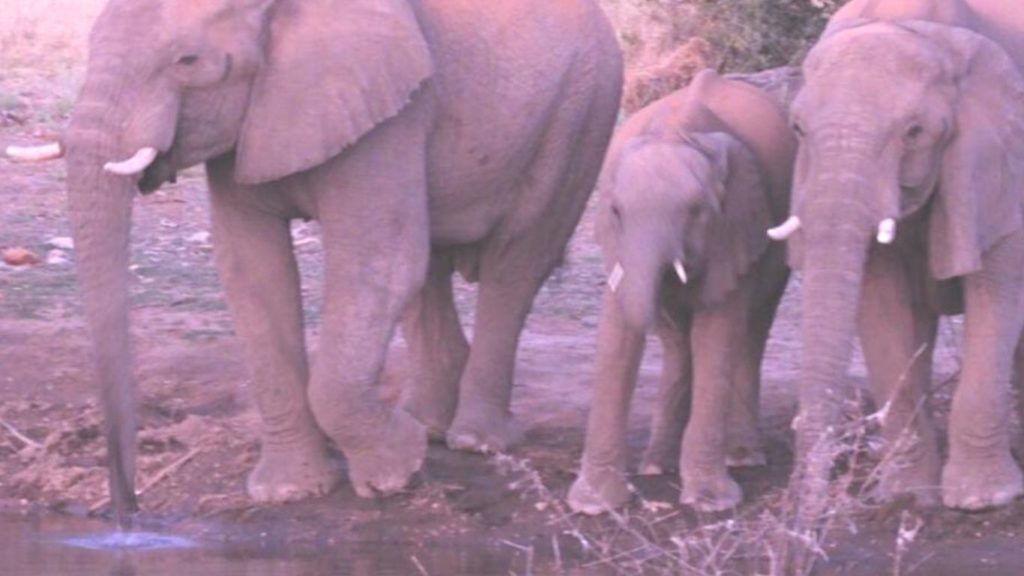