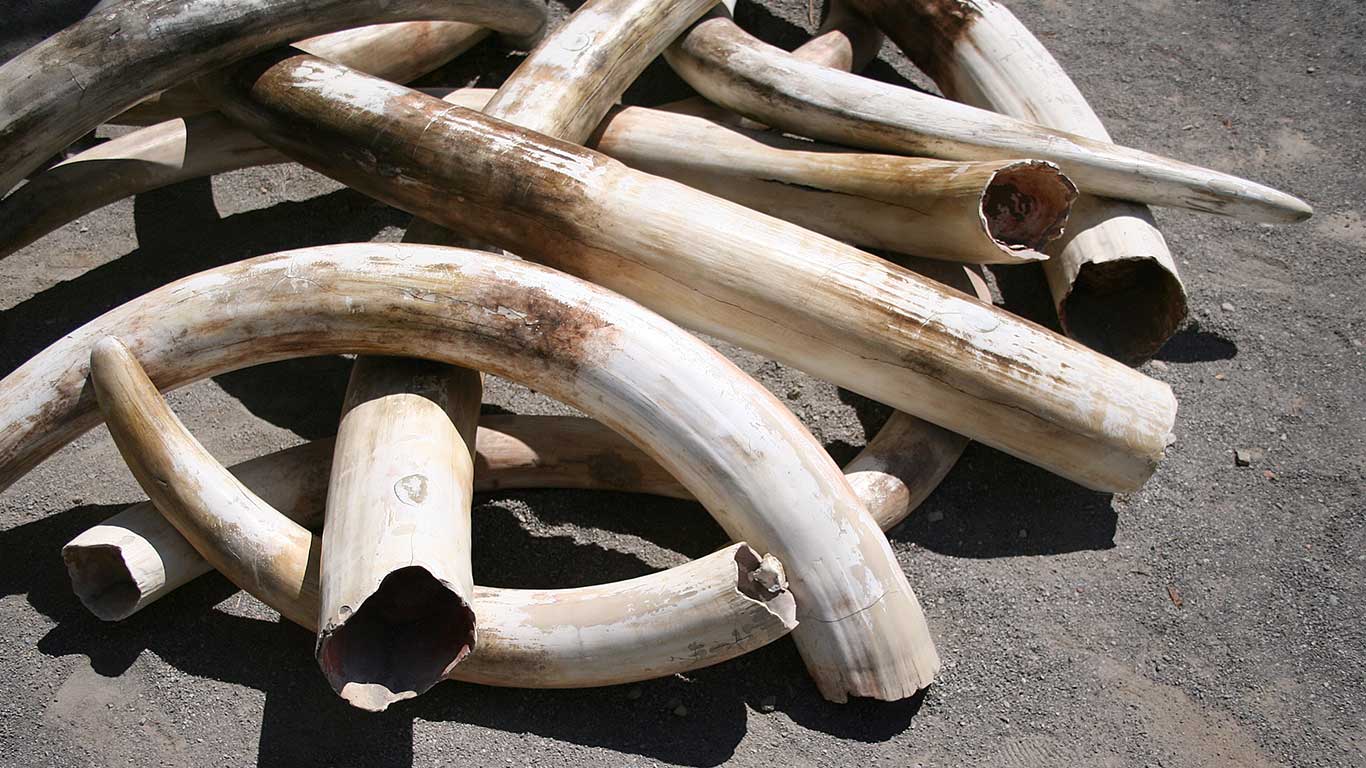 More than 20,000 elephants are killed every year for their tusks. Conservationists and animal welfare groups, such as the UK’s Animal Survival International (formerly Political Animal Lobby), have been urging the British government to implement a full ban on the sale of ivory. This week, the government made a step forward.

The UK’s Ivory Act was passed in 2018 but implementation was delayed because of lobbying from art and antique traders. Now, the UK's Department for Environment, Food and Rural Affairs (Defra) intends to move ahead with a near-total ban on the import, export and dealing of items containing elephant ivory in the UK.

In the US, the State of New York rejected a challenge by trade groups to its landmark ban on elephant ivory and rhino horn trade. This is particularly important because the State was one of the biggest destinations for ivory traffickers in the US. Before the law came into effect in 2014, the State of New York was home to the country’s largest ivory market.

“These moves should have been taken decades ago,” said Adrienne West of ASI. "The world has known for 50 years that elephants will be wiped out if the ivory trade continues." In 2016, experts estimated that Africa's elephant population had dropped by 111,000 elephants in the span of a decade. Today, it is estimated that there are little more than 400,000 elephants across Africa.

“We are glad the UK government is moving ahead, even if it is at a far too slow pace. It is also worth noting that the government announcement leaves plenty of wriggle room which could see the trade continue for a long time to come.”

“The truth is that much more needs to be done. For example, China 'banned' the sale of any ivory within the country in 2017, yet in certain parts of China the trade openly continues.”