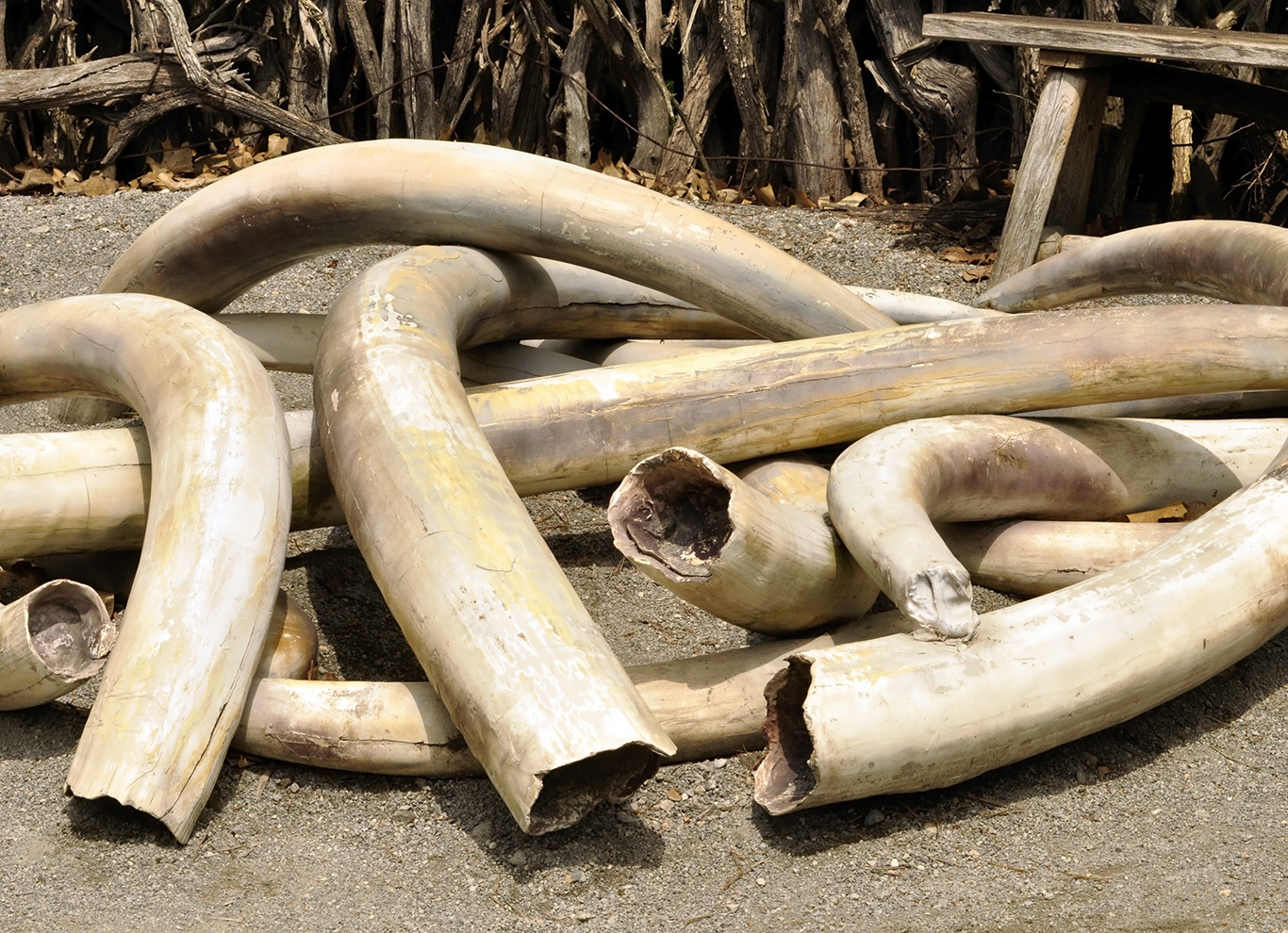 As the future of our planet's most iconic species is called into question, ASI has hailed the arrest of alleged ivory poaching kingpin Mansur Mohamed Surur and congratulated authorities involved in the fight against wildlife crime syndicates.

Surur is believed to be part of an international organized network involved in the ruthless killing of more than 35 rhinos and 100 elephants and has been on the Interpol radar since 2012.

He was arrested last week shortly before his 60th birthday by a contingent of security agents from at least five different units, following an intense investigation spearheaded by the American Drug Enforcement Agency and supported by Kenya, Tanzania, and Mozambique. All three of these countries have been hard hit by the actions of Surur and his team.

A United States fugitive, Surur was wanted in connection with engaging in money laundering, smuggling of ivory, and the drug trade. He was detained in the early hours of Wednesday 29 July at the Moi International Airport. He was among 47 Kenyans stranded in Yemen who were returning home on a Chartered Skyward Express flight, which was to land later that night but was delayed, touching down in Mombasa. After his arrest, Surur was moved to the Port Police Station before being transferred to Nairobi.

He will be extradited to New York, where he was indicted of conspiracy to traffic rhino horns and ivory valued at more than $7-million. Three other suspects facing similar charges have also been formally indicted by the US.

From December 2012 through May 2019, Surur, Ahmed, Kroma, and Cherif allegedly conspired to transport, distribute, sell and smuggle at least 190 kilograms of rhinoceros horns and at least 10 tonnes of elephant ivory in packaging that concealed them in pieces of art such as African masks and statues. They allegedly received and deposited money from foreign customers via wire transfers, some through US financial institutions, and others in cash.

The prosecution of this case is being handled by the U.S. Attorney’s Office’s Complex Frauds and Cybercrime Unit. Assistant United States Attorneys Sagar K. Ravi and Jarrod L. Schaeffer are in charge of the prosecution.

“Where previously poachers were subsistence or small-scale operators, now, organized groups engage in ruthless killing sprees,” said ASI’s Nicolette Peters. “One of the biggest problems in fighting the illegal wildlife trade is that authorities don’t always get to the kingpin. Many arrests are of the smaller players. Corruption and political connections often are blamed for the failure of some countries to arrest and prosecute high-level figures in the illegal drug and wildlife trades. The war is, however, far from over and we hope this arrest will not only result in a conviction but also pave the way to many more arrests of wildlife syndicates.”