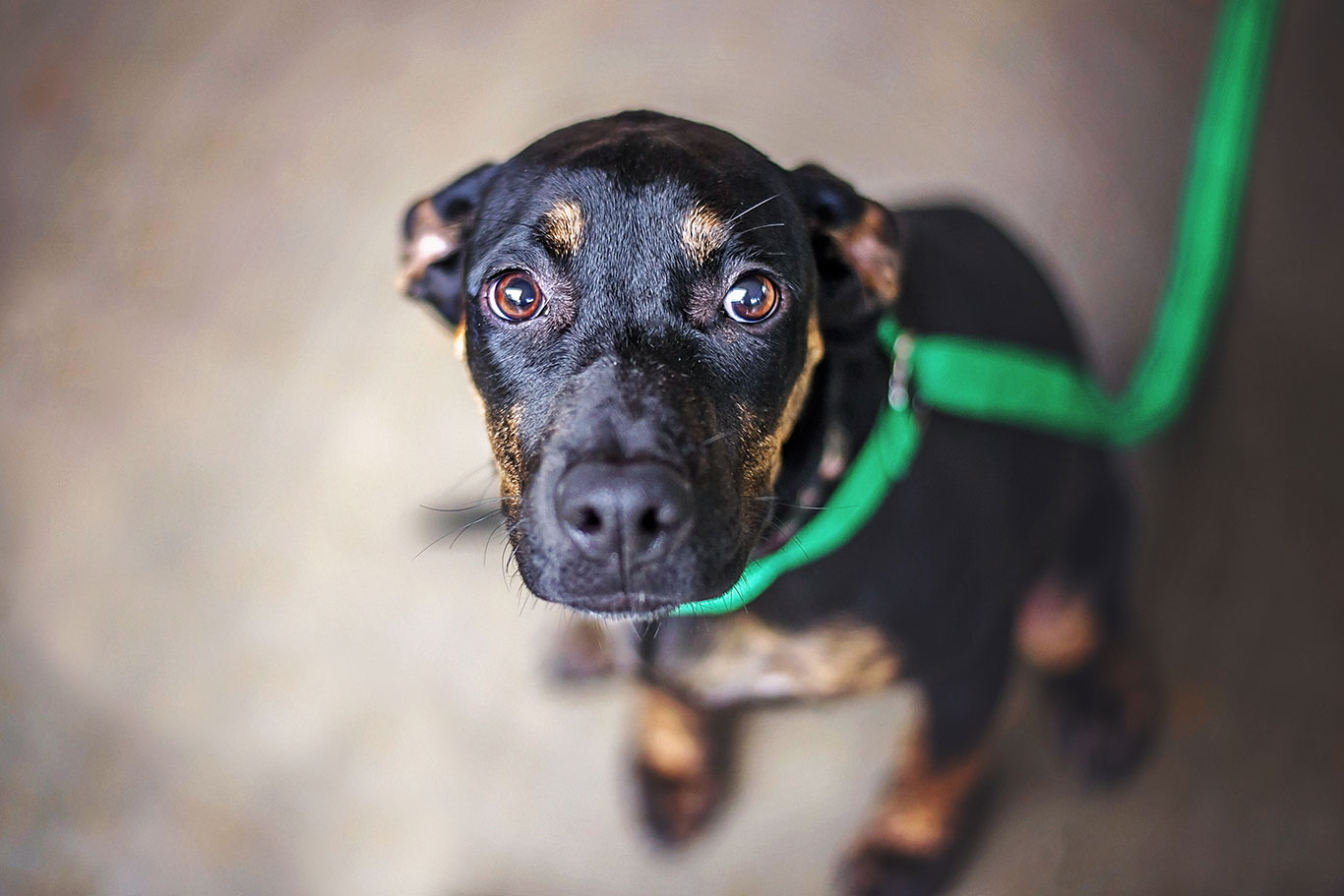 Animal welfare organizations say a controversial decision by an extensive railway shuttle service operating between France and the United Kingdom will have a devastating impact on thousands of rescue animals.

Eurotunnel recently announced changes to their pet transportation rules, one of which includes the limitation of the number of dogs that can be transported using the 31 mile (50-kilometer) shuttle service. The ruling is effective with immediate effect, and no further bookings for man’s best friend will be taken.

"This decision is disastrous for international dog rescue. It is clear that animal welfare is not a priority for Eurotunnel. It’s clear that this sudden decision was made with very little thought given to the effect it will have on hundreds of thousands of our four-legged friends who desperately need these freedom rides,” said Nicolette Peters of the Animal Survival International (formerly Political Animal Lobby).

Roughly 250,000 dogs travel into the UK via the channel each year. With the UK in its second nationwide lockdown and the end of the year fast approaching, the need to transport rescue animals has risen dramatically, leaving many rescue organizations stretched beyond capacity and in urgent need of help.

Eurotunnel explained on their website that the decision was made necessary due to a surge in the number of vehicles arriving at their terminal carrying large numbers of animals. The company has since clarified that registered charities and businesses will be exempt from the limit after a petition to reverse the decision gained more than 40,000 signatures.

Many rescue groups, however, are extremely concerned that they may not qualify for the exemption. Registering as a charity takes time, and sadly, many of these rescue dogs do not have the luxury of time.

According to Eurotunnel, transporters can enter the Eurotunnel with as many animals as they want but only if a UK charity is involved and in charge of the animals in the UK. Either way, the decision to cut the number of animals allowed to travel in each vehicle from 20 to five, drastically increasing the costs for rescue operations.