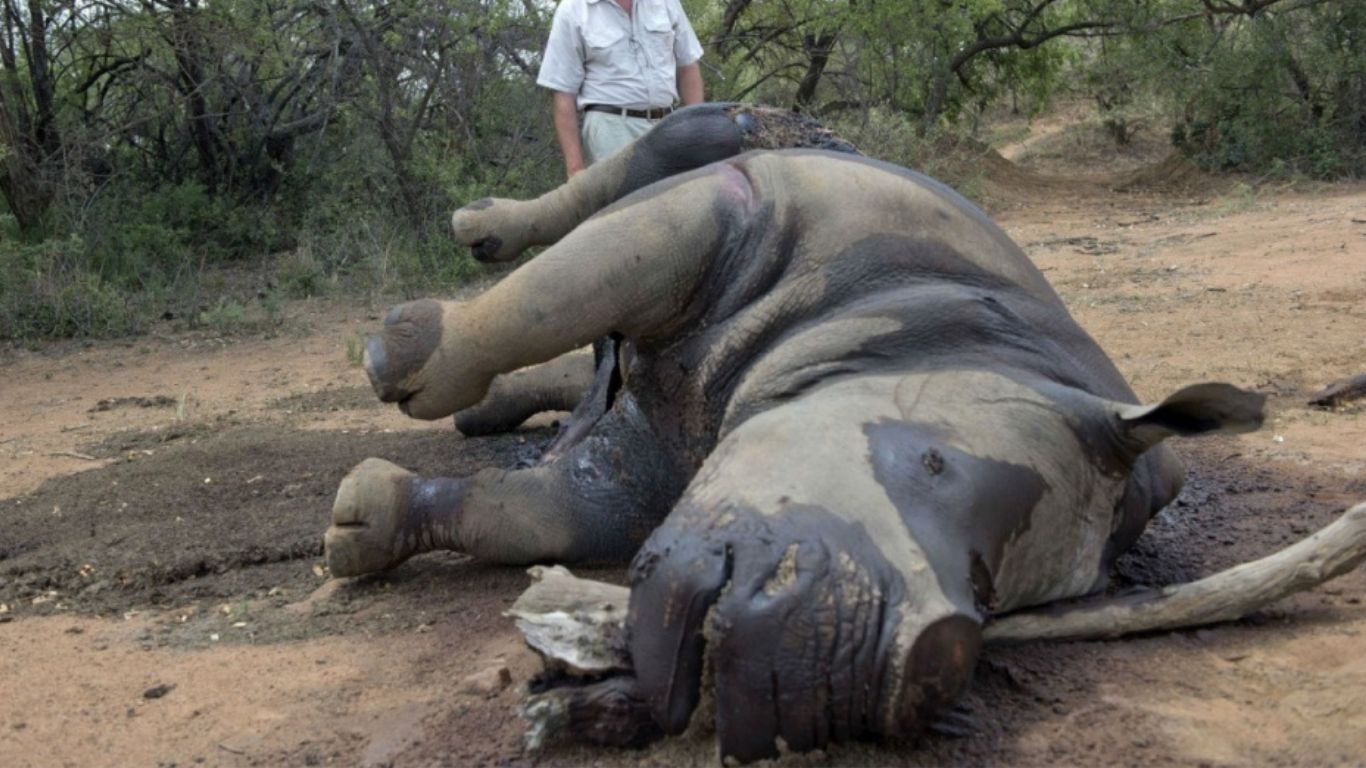 No arrests in connection with the killings have been made, but investigations are ongoing. There are only around 5,500 black rhinos left in the world, and Namibia is home to almost half of them. Powdered rhino horns are sold in Asia for various phony medicines – Vietnam is a big consumer where rhino horn is falsely touted as a hangover cure. The trade is having a devastating effect, the most recent massacre of these precious creatures brings Namibia’s total to 22 rhinos poached in 2022 alone.

"This latest tragedy is a stark indication that the rhino poaching crisis is escalating,” says Tayla Lance of Animal Survival International (ASI). “Namibia’s MEFT and law enforcement officials urgently need to improve their wildlife protection and law enforcement interventions before our planet loses yet another keystone species to the callous practice of wildlife crime.”

URGENT! Tortoises in Madagascar are being HIDEOUSLY INJURED, all for the exotic pet trade!

Pangolins are being poached into EXTINCTION in the Congo – for the dinner table and so their scales can be used in pointless Chinese medicine potions! 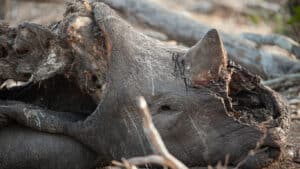 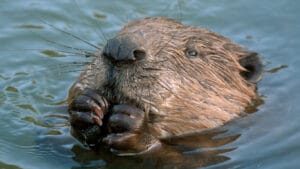 First Beaver Born In Cheshire After More Than 400 years 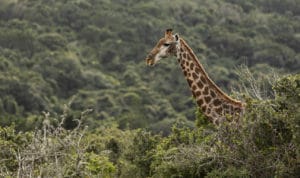