Is the Russia-Ukraine War Leading to a Rise in Dolphin Deaths? 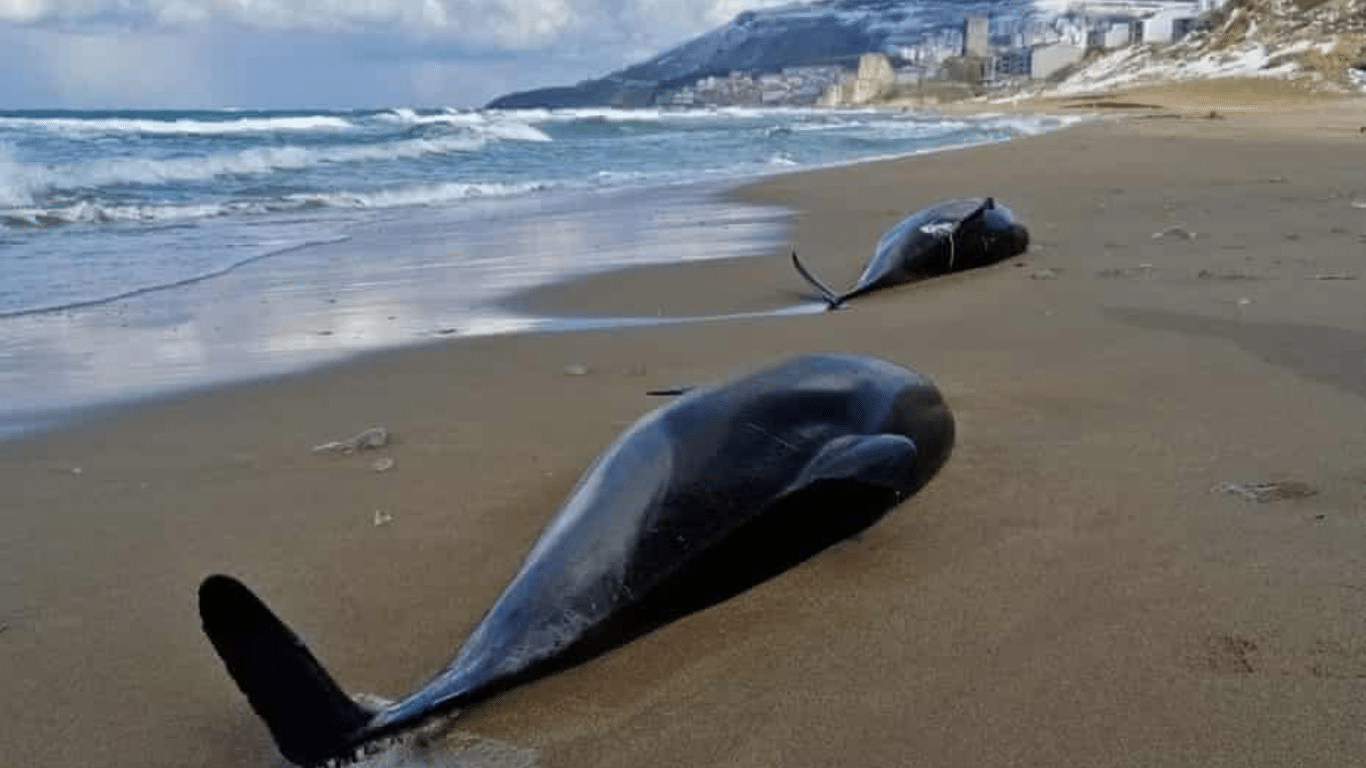 Since the start of Russia’s invasion of Ukraine, the Turkish Marine Research Foundation (Tudav) has recorded an “extraordinary increase” in the stranding of common dolphins (Delphinus delphis). More than 80 have been found dead across Turkey’s western Black Sea coast.

A similar trend can be seen in Bulgarian waters, especially among harbor porpoises (Phocoena phocoena relicta). Scientists speculate that amplified noise pollution in the northern Black Sea caused by 20 Russian navy vessels and prolonged military activity is driving cetaceans further south to Turkish and Bulgarian shores. Once there, marine mammals become entangled in fishing nets or stranded in high numbers.

While underwater noise may not directly kill them, it can still severely disturb and harm them as they flee to unknown waters to ease their discomfort. Marine mammals rely on sound to communicate, find food and orientate themselves. “An increase in noise associated with greater shipping traffic, military sonar and explosives could indeed impact these animals,” says Dr. Tess Gridley, Director of Sea Search Research & Conservation.

“It is conceivable and interesting that this rise in strandings is an unexpected effect of the war in Ukraine,” she said. “Further investigation will determine the underlying causes and the magnitude of impact on all Black Sea marine life, including the endangered harbor porpoise and threatened common dolphin.”