There Is a Way to Help Save Marine Life. Stop All the Noise! 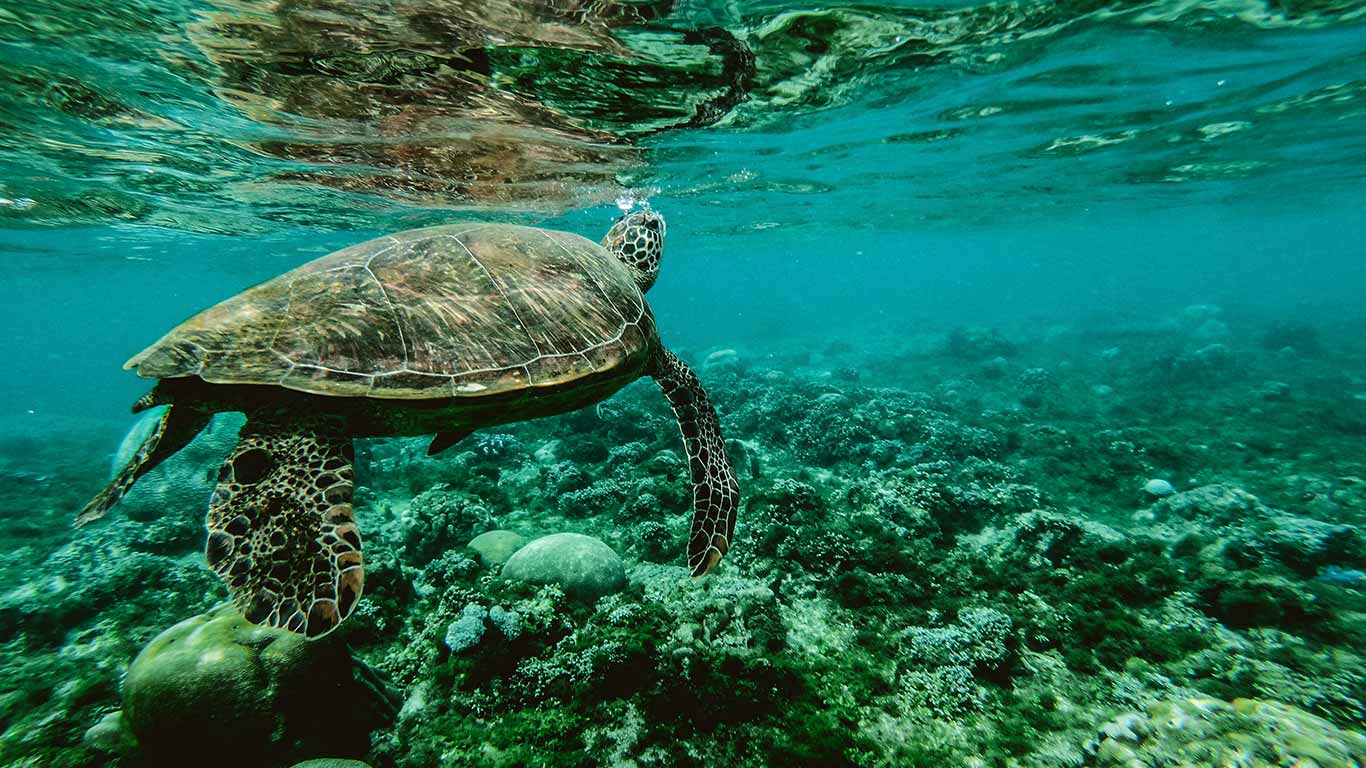 A first-ever scientific assessment on ocean soundscapes has found that the noise made from human activity is killing our oceans.

Marine life, from whales to the smallest organisms such as invertebrates, rely on sound for their survival. But an ever-increasing cacophony of human-related noise is drowning out the natural din on which they depend to navigate, reproduce, eat and defend themselves. As a result, marine creatures are dying.

Adding to this, carbon dioxide emissions from fossil fuels are creating more acidic oceans, which, the research team found, makes sound travel further in the water, leading to an even noisier ocean.

Scientists say that the impact noise has on ocean survival is being dangerously overlooked. They say it is as harmful as overfishing, pollution and climate change. But there are solutions, and the problem can be solved quickly and without long-term effects.

According to review which was carried out by University of Exeter in England, “the tiniest plankton up to sharks sense their acoustic environment.” In the assessment which contained over 500 studies on the effects of noise on sea life, 90% found substantial harm to marine mammals, such as whales, seals and dolphins, and 80% found impacts on fish and invertebrates.

“Sound is a fundamental component of ecosystems, [and noise] impacts are pervasive, affecting animals at all levels,” says the review.

Increased shipping over the past 50 years, has significantly raised low-frequency noise on major routes. Bottom trawlers create noise and fishing vessels use sonar to find shoals of fish. Oil rig construction and operation and offshore windfarms also contaminate the sea with noise, as does the detonation of bombs.

This level of noise causes stress for marine creatures, say researchers, hindering their homing sense, as well as their ability to communicate and to safeguard themselves from predation.

But there are solutions. New propeller designs used by shipping giant Maersk, have shown to reduce noise and increase fuel efficiency. Also, electric motors are quieter, as are reductions in speed. By cutting speed by just 1.8 knots, noise by vessels in Mediterranean has been halved. Seismic surveys can also be carried out using seabed vibrators, rather than sending noise waves through the water.

“These small changes can go a long way to saving marine life,” says Adrienne West of the Animal Survival International (formerly Political Animal Lobby). “Climate change and pollution are much bigger issues to conquer and are going to take time. But these adaptions to reduce noise pollution in our oceans are within our immediate capacity and we need to take action now.”