Koalas Could Be Extinct by 2050: Why This Loveable Species Is Gripped by Emergency 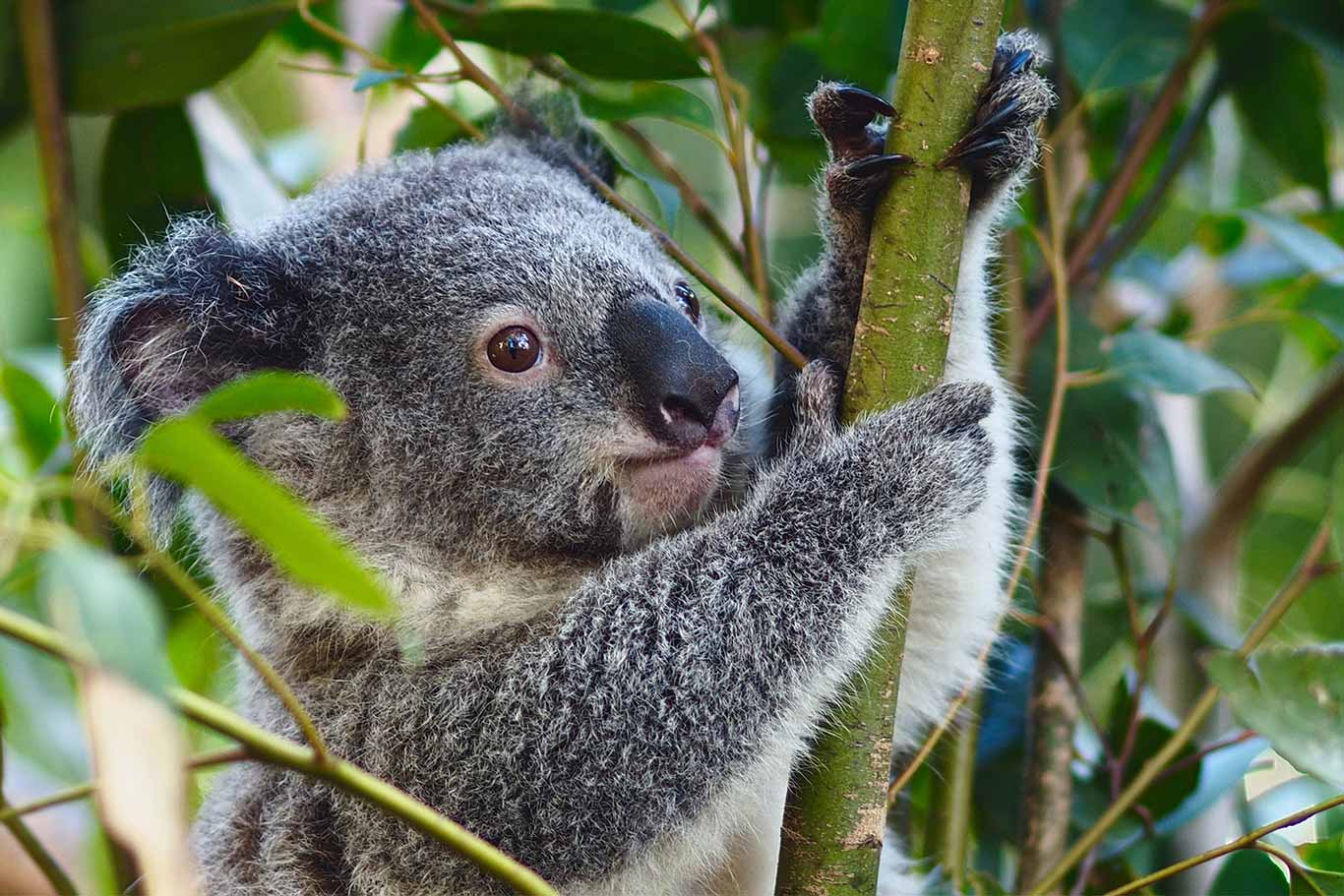 Koalas may not be around much longer. Ravaged by habitat loss, disease, and climatic change, koalas are on a slippery slope to extinction in the Australian state of New South Wales (NSW). If urgent action isn’t taken, this iconic species and national treasure could be extinct by 2050.

A new report by the parliamentary committee of NSW into koala populations and their habitats has highlighted their desperate plight. Simply put, the strategies and policies currently in place to protect koalas are not working. The report warned that in the next 30 years the beloved koala will disappear forever.

In the report, the committee made 42 recommendations to help save the koalas, including establishing new national parks in identified areas and reducing land clearing. To create these parks, the NSW government would need to cease logging in several state forests on the north coast.

The committee also recommended additional funding for the government's Saving Our Species Iconic Koala Project, which already has been allocated $4 million over a five-year period. While the state government welcomed the report, it has yet to shed light on which recommendations it would adopt.

The koala has always faced a flood of sabotages. Their numbers plummeted in the late 19th and early 20th century, with countless butchered for their fur. Now they face serious threats from habitat loss as Australia's woodlands shrink.

As many as 8,400 koalas died in the fires on the mid-north coast of NSW and Kangaroo Island in South Australia lost over 50% of their koala population - a massive blow for a vulnerable species already in decline.

Last year, the Australian Koala Foundation estimated there were "no more than 80,000" left in Australia. This year, numbers suggest as few as 43,000.

Accelerating the koala’s extinction timeline is the rapid and ongoing destruction of their natural habitats brought on by logging in several state forests on the north coast, as well and climate change and infectious diseases.

Climate change exacerbates bushfires and drought, reducing the quality of the animal's eucalyptus leaf diet. When not sleeping, koalas are usually eating. Koalas can eat more than a pound of eucalyptus leaves a day. Diseases such as chlamydia are another concerning factor in koala deaths and infertility. About half the koalas across Australia are infected with this painful and often lethal condition.

The International Union for the Conservation of Nature (IUCN) lists koalas as vulnerable and among those animals most susceptible to climate change. The Animal Survival International (formerly Political Animal Lobby) believes that the status should urgently be upgraded and that koalas are re-listed as endangered.

“There is a lot of lip service around saving koalas but not much is actively being done and it appears things are just getting worse. We have already seen koala populations become extinct in large swathes of Australia,” said Sarah Morris of ASI.

“Shortly after the bushfire crisis, NSW Forestry Corporation resumed logging of unburnt forest. Blueberry farming has expanded dramatically in the last two decades around the Coffs Harbour region, and the loss of Cumberland Plain woodland around Sydney is still having an enormous impact on local koala populations. The pressures on koalas are crushing this species and yet governments are failing to protect them.”