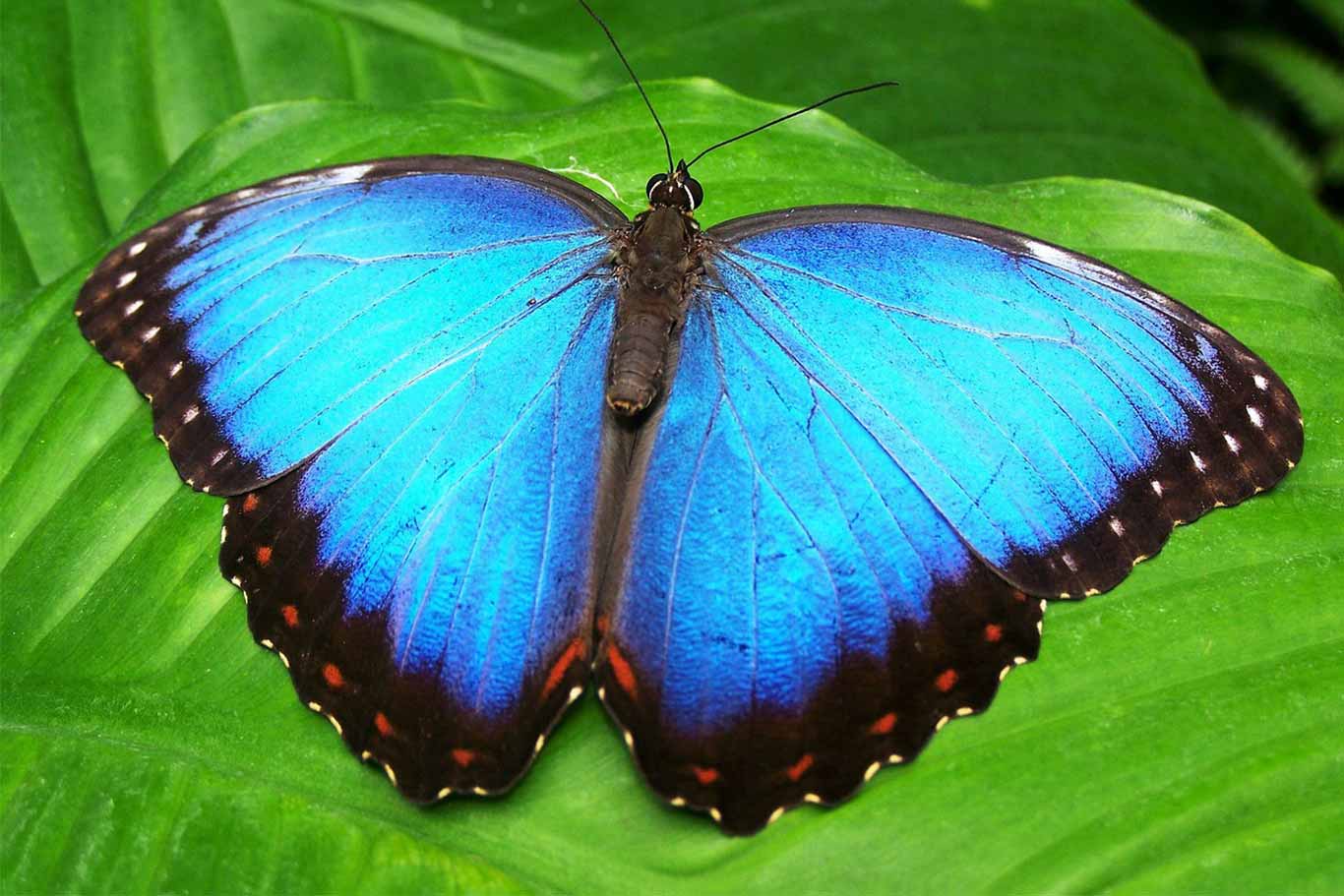 Where have all our butterflies gone? A record low number of butterflies in Britain illustrates the dangerous state of wildlife in the United Kingdom (UK).

Scientists are baffled over the figures tallied at the Annual Big Butterfly Count that took place in July and August. Each year, communities gather to count butterflies in parks, gardens, woods, and nature reserves across the country. The results set out the key findings for butterfly species, highlight the implications of research and policy initiatives, and make recommendations for the conservation of UK butterflies and wider biodiversity.

This year reflected the lowest average number of butterflies per count – 10.66 – since recording began in 2010. Along with various other species, peacocks and small tortoiseshells have free fallen by a staggering 42% and 41% respectively since last year.

While some experts have speculated that the figures could be a result of these species having entered into hibernation late July - many more fear the analyses is evidence enough of the serious, long-term, and ongoing decline of butterflies in the UK.

According to the Butterfly Conservation, the UK is home to 57 resident butterfly species and two regular migrants: The Painted Lady and Clouded Yellow. Sadly, four butterfly species have become extinct in the last 150 years - the Large Tortoiseshell, Mazarine Blue, Black-veined White, and Large Copper.

“A drop in butterfly numbers is a grim warning about the state of our environment as these delicate and beautiful insects are flagship species for healthy ecosystems,” said Nicolette Peters of Animal Survival International (formerly Political Animal Lobby).

Butterflies are an important element of the food chain and are prey for birds, bats, and other animals. They are also heavily involved in the pollination of plants and, with the current decline of the bee population, are ever more vital to the ecosystem.

When the butterfly population suffers, so does everything else above it – creating a “butterfly effect” of catastrophic proportions. If the butterfly was to disappear, it could cause the collapse of entire ecosystems.