Botswana Elephants Drop Like Flies in a Mysterious Mass Die-Off, Yet Government Drags Its Heels 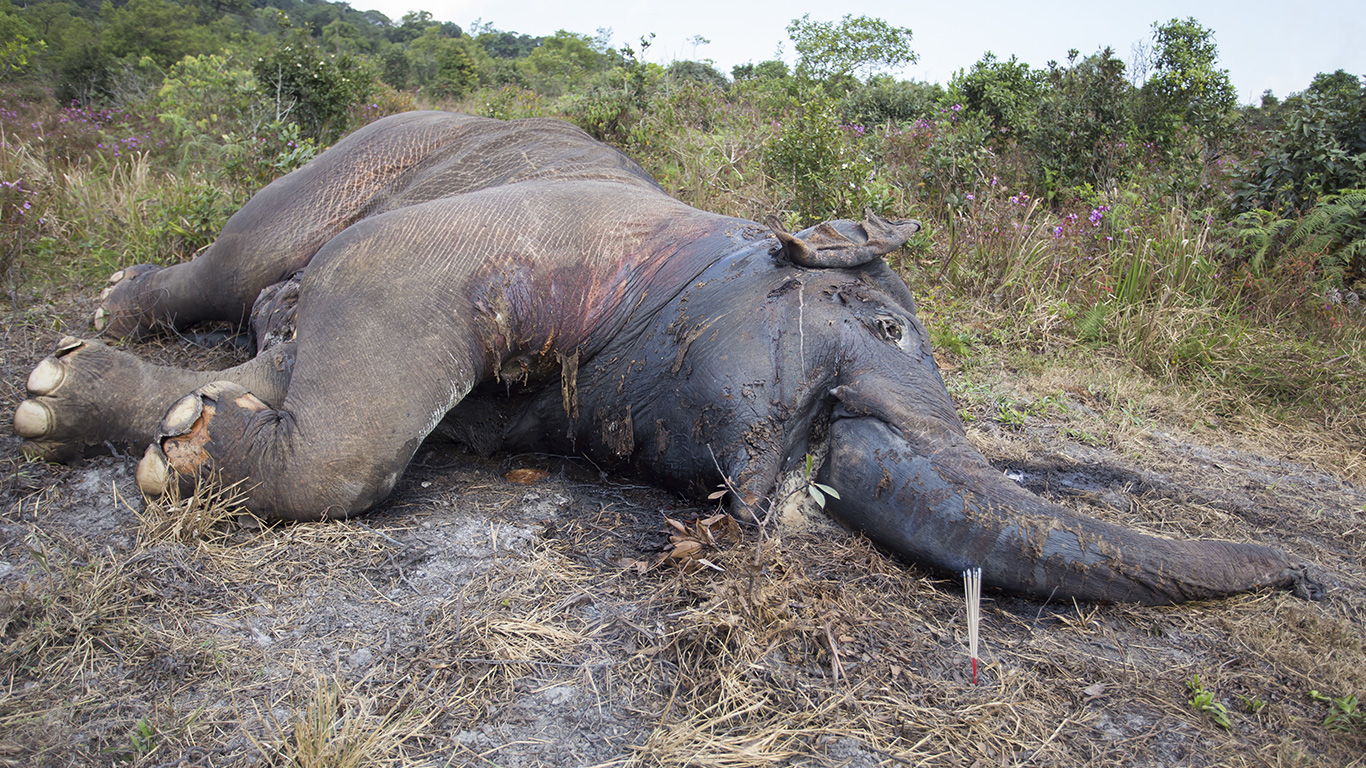 Heart-breaking visuals of elephant carcasses strewn across Botswana call for urgent answers. Why is it taking the Botswana Department of Wildlife and National Parks and government veterinary service so long to establish what is behind the mysterious mass die-off of one of the world’s most majestic mammals?

Since May 2020, over 350 elephants (and counting) have been discovered dead around the northwest parts of Africa - home to a third of Africa's declining elephant population. The bodies show no physical signs of trauma or injuries to indicate poaching, and investigations have ruled out poisoning.

At the time of going to press, authorities eluded to the possibility that something was attacking the elephants' neurological systems since many of them appeared to have collapsed on their chests, almost in mid-step.

"We have had a report of 356 dead elephants in the area north of the Okavango Delta and we have confirmed 275 so far," Cyril Taolo, the acting director of the Department of Wildlife and National Parks, said. “The cause of the deaths is yet to be established with anthrax having been ruled out. We do not suspect poaching since the animals were found with tusks.”

It is believed that the first carcass was found near Seronga on May 11 by researchers in a helicopter trying to discover why an elephant with a satellite tracker hadn’t moved for some time. The discovery of the body led to a team finding body, after body. It was only recently that the world was alerted to the gristly deaths. This, after a confidential report by Elephants Without Borders (EWB), was leaked to the media earlier this week.

“One would think that a mass death of a species that is already under enormous threat would jumpstart the Government into urgent action yet it appears little, if nothing, is actively being done to figure out what is causing these elephants to drop like flies. It has been almost two months, for goodness sake! The Government claims they have collected blood samples from the deceased elephants yet still no results have been forthcoming. And no, any suggestions put forward that the nationwide lockdown due to Covid-19 is to blame for a delay in results is a pathetic and poor excuse,” said Nicolette Peters of ASI. 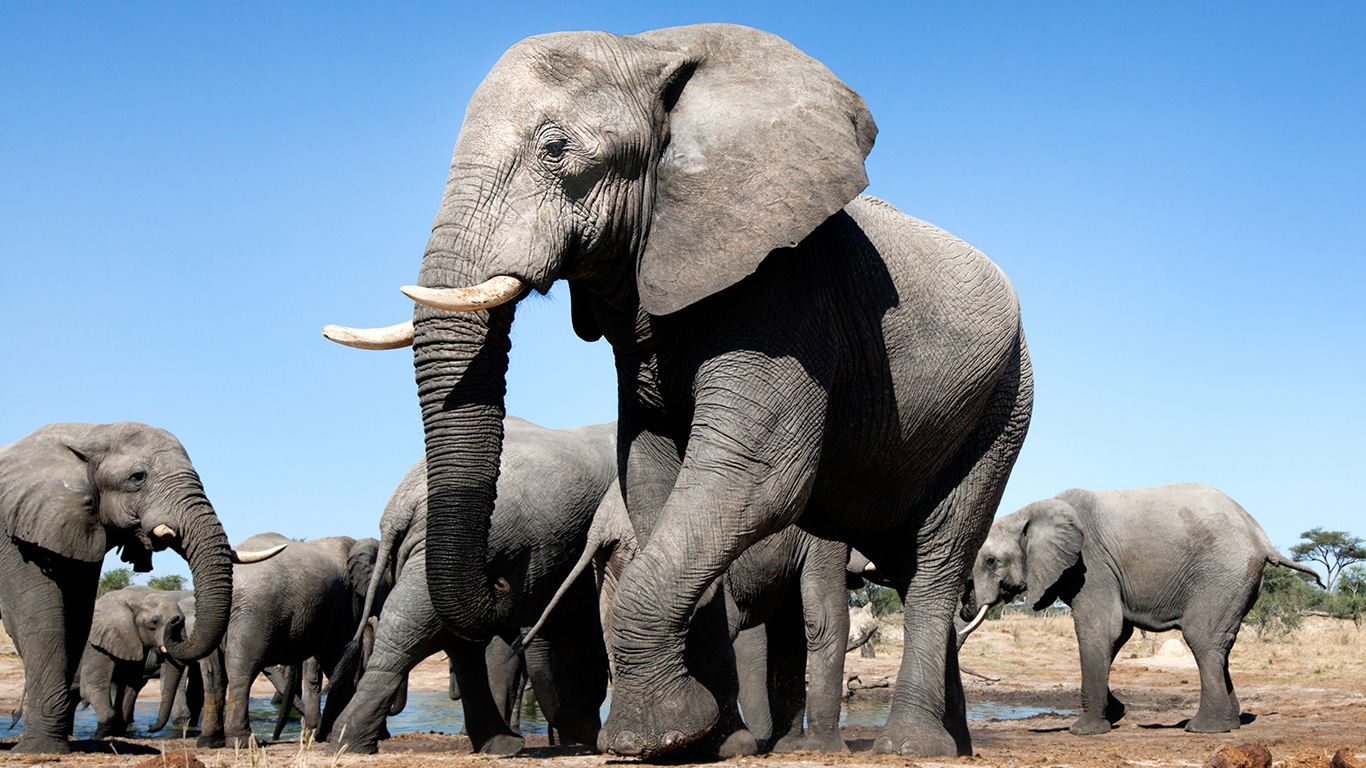 “There is no technical reason why samples could not have been analyzed within days. This is an urgent matter and should have been dealt with, with utmost urgency. The Government failed to act for months. Authorities also ignored repeated offers to help with testing and investigation from other private stakeholders who were willing to assist. Meanwhile, more ellies are dying. According to reports, another eight elephants were seen in the area that were weak, lethargic, and emaciated. The report stated that they were walking with difficulty or in circles. Adding to this, the true number of elephant deaths is likely to be even higher than what we’ve been told because elephant carcasses can be difficult to spot, especially in densely vegetative areas.”

Of the total number of elephants found dead, roughly 70 percent were near watering holes. Elephants of all ages and both sexes have been dying - an indication more could die in the coming weeks.

Elephants in Botswana are a controversial issue as last year President Mokgweetsi Masisi lifted a hunting ban. The elephant deaths came on the back of a surge in rhino poaching in Botswana. Last year, poachers slaughtered more than two dozen rhinos throughout Botswana, and already that number was surpassed during the first four months of 2020.