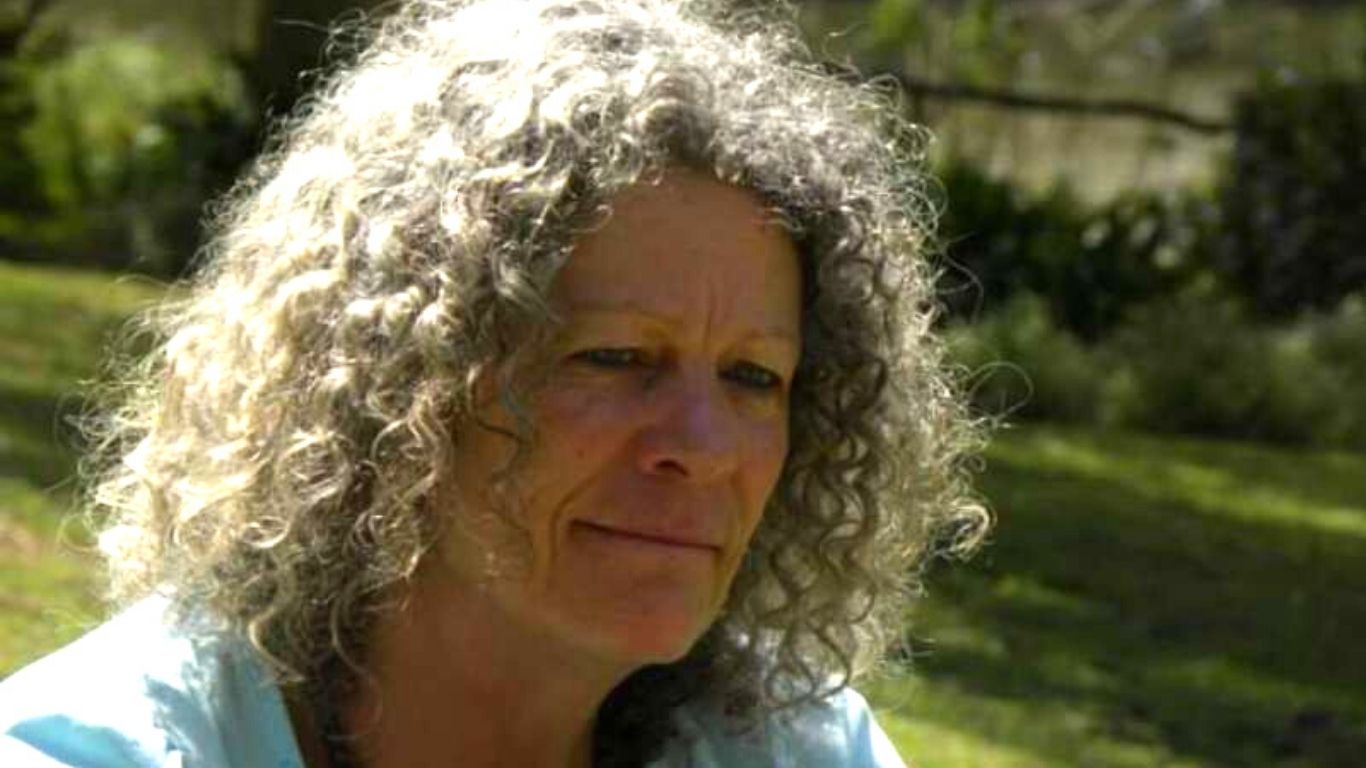 After receiving multiple death threats in the wake of her protests against development in the Kiambu Forest, 67-year-old environmentalist, Joannah Stutchbury, was shot dead near her home on the outskirts of Nairobi last week.

A committed champion for environmental conservation in Kenya, Stutchbury was well-known for her relentless and vocal opposition against development and encroachment into the Kiambu Forest.

The Kiambu Forest lies on the fringes of Nairobi where land prices have soared in recent years, placing the forest under consistent threat by encroachment and by developers, often with links to powerful local politicians.

According to the Conservation Alliance of Kenya, Stutchbury had recently reported a death threat from a developer.

Friends say she was shot several times after stopping her car to clear branches in her driveway. Her body was found in the car with the engine still running and her valuables still in the vehicle, suggesting the attack was not a robbery.

Shockingly, Stutchbury’s murder is only one of several violent deaths of conservationists in recent years. In 2018, American conservationist, Esmond Bradley Martin, who was investigating the elephant ivory and rhino horn trade, was stabbed to death in his Nairobi home. The year before that, South African, Wayne Lotter, a leader in ivory anti-poaching efforts, was shot dead in a taxi in Dar es Salaam, after receiving multiple death threats.

“We condemn the ruthless murder of Joannah Stutchbury, and the senseless killings of all the other environmental and wildlife advocates who’ve lost their lives while defending the integrity of the environment and Africa’s natural heritage,” says Adrienne West of Animal Survival International.

Kenya’s Amnesty International has called for an immediate investigation into Stutchbury’s death.

Typically thought of as “bad guys”, vultures (who are heading towards EXTINCTION) are actually quite the opposite – they play a crucial role in stopping the spread of deadly diseases! 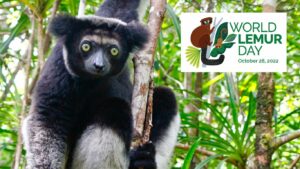 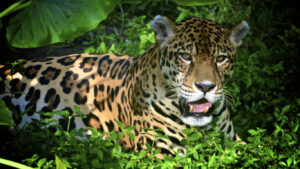 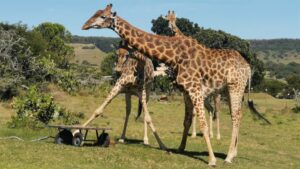