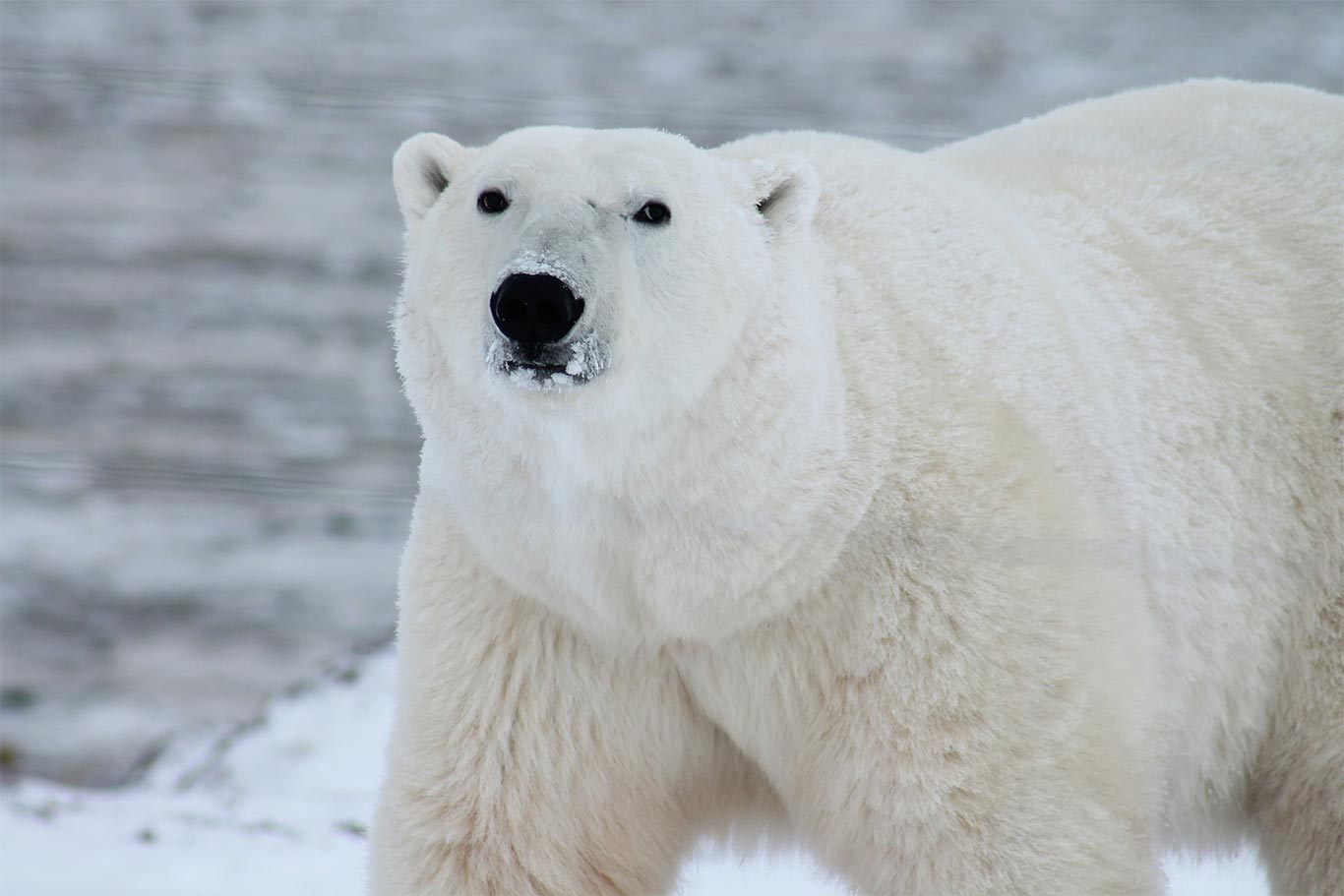 Animal populations are disappearing in front of our eyes. Almost 21,000 populations of mammals, fish, birds, reptiles, and amphibians are under massive threat.

Our actions are decimating our precious wildlife at such an extraordinary and disturbing rate that a staggering 4,400 species around the globe have declined.

Every two years, the World Wildlife Fund (WWF) reports how far species populations have dropped since 1970. This account serves as a crucial marker for the overall health of ecosystems. This year, the news is disastrous.

Populations of animals plunged on average of 68% between 1970 and 2016. Species in Latin America and the Caribbean, along with worldwide freshwater habitats, were exceptionally impacted, declining on average 94% and 84% respectively.

“While the decline of animal species can sometimes be attributed to factors out of our control, this particular report puts humans entirely at blame for the shameful state of the planet. Because of our actions, earth's resources are being annihilated to the point where our planet is just not capable of replenishing itself,” said Nicolette Peters of the Animal Survival International (formerly Political Animal Lobby).

“Not only are we to blame for exacerbating climate change but the report also exposed how we are also directly to blame for increasing the risk of zoonotic diseases like COVID-19.”

The report outlines how land-use change, mostly the destruction of habitats like rainforests for farming, is forcing biodiversity across Europe, Central Asia, North America, Latin America, and the Caribbean to its knees. Where and how humans produce food is one of the biggest threats to nature, with the majority of habitat loss and deforestation driven by food production and consumption.

Many animal species simply cannot survive in these new changed habitats mankind has created and forced them to live in.

Deforestation also leads to an excess of carbon dioxide in the atmosphere, warming the planet and vexing wildfires. One million species - 500,000 animals and plants and 500,000 insects - are already threatened with extinction. As climate change worsens, these figures are going to implode.

Land animals are not the only ones under massive threat. Our oceans are also under siege by overfishing, pollution, coastal development, and other human-caused stressors.

As challenging as 2020 has been, one can’t argue that this year has made it crystal clear that humans and nature are entwined. If our planet dies, so do we. It's up to citizens, governments, and business leaders to come together at a scale never-before-seen to do something about it – before it’s too late.