Victory for Common Sense as Sterilization Ban Is Overruled 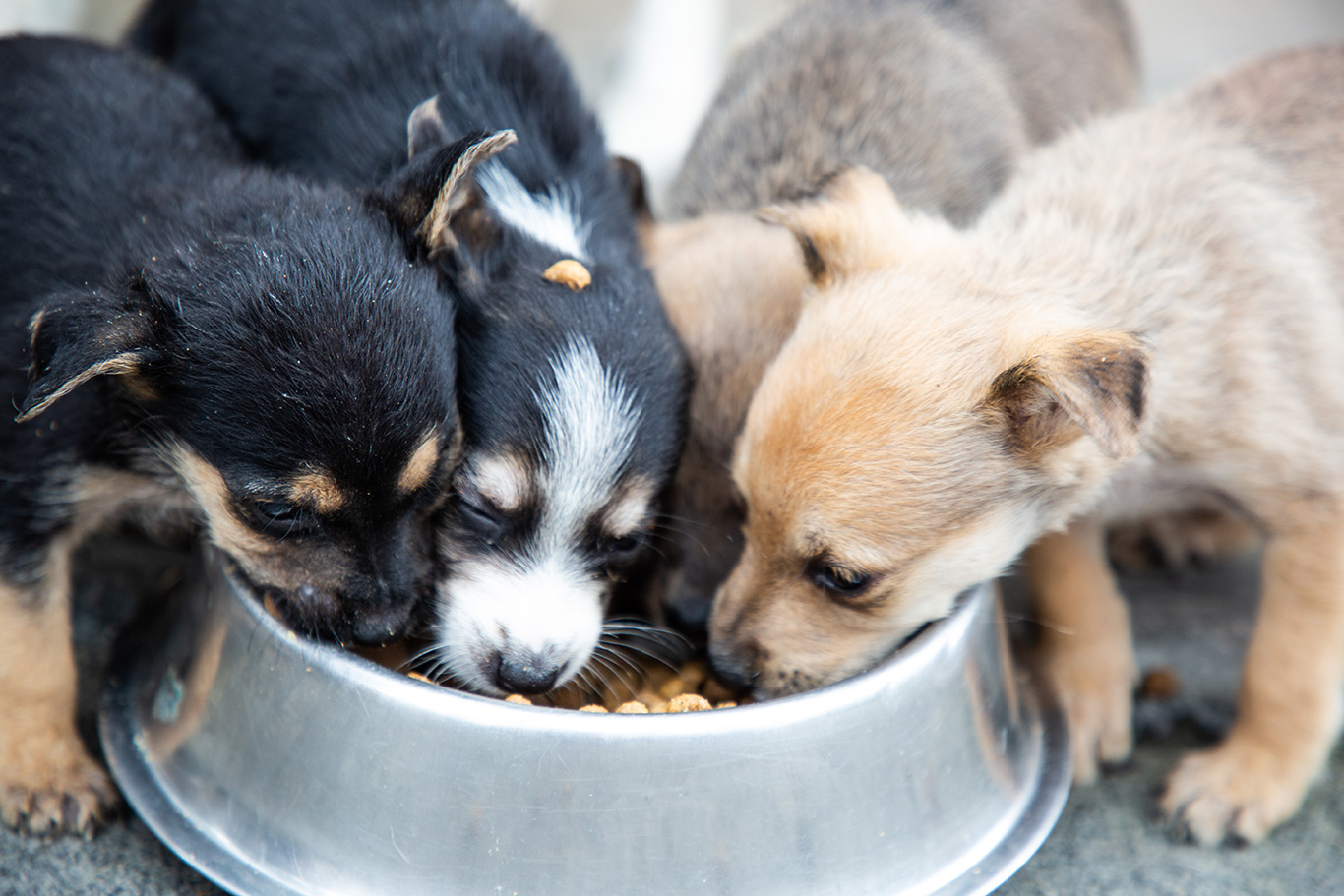 We asked ASI supporters to sign a petition asking the South African government to reverse its lockdown ban on sterilizing street dogs during the corona crisis. The government acted and we are pleased to report that spaying and neutering is now taking place.

In a country where poverty-stricken townships are crowded with stray dogs, the allowance for sterilizations to continue during stringent movement regulations is a landslide victory in the fight against animal abuse and cruelty.

The announcement that only emergency veterinary surgeries could take place due to strictly regulated rules set in place to limit the spread of Covid-19 drew heavy criticism across South Africa. Organizations working tirelessly to improve the welfare of animals through sterilization programs found themselves in crisis mode, anticipating a tragic influx of pregnant dogs and puppies in the months to come.

Fallen Angels was one of several shelter-and-outreach organizations affected by the bizarre ruling. Their shelter in the Western Cape cares for over 300 dogs, whilst also providing valuable care for thousands of strays living in shantytowns in and around the province. With authorities estimating there could be more than 230 000 street dogs in Cape Town alone, Fallen Angels simply could not afford to turn their back on these dogs.

At the beginning of April, Fallen Angels reported they had 65 dogs who needed to be sterilized immediately and 20 puppies waiting their turn but the South African Government’s ban of street dog sterilizations until the end of lockdown meant the NPO’s hands were tied.

Animal Survival International (formerly Political Animal Lobby) set out to challenge the ruling, encouraging South Africans to do the same and show their support for the cause by signing a petition to Government, as well as sharing an educational video on the importance of continuing sterilization projects in Cape Town.

ASI’s efforts paid off and the ban was successfully lifted.

“The Government’s announcement of the protocols relating to animal welfare issues during Level Five were incredibly perplexing. Especially the ruling that stated that only emergency animal surgeries could be performed,” said Nicolette Peters, a ASI spokesperson. “We all know dog over-population is a huge problem across South Africa’s informal settlements, especially in the City of Cape Town and the Western Cape, which is home to the largest percentage of stray animals. Stopping sterilizations in these areas – even for a brief amount of time - was an issue of grave concern for all of us.”

While South Africa is facing numerous serious issues at the moment that deserve our attention, preventing cruelty to animals is certainly still one of them. Did you know that just one unsterilized female dog and her offspring can produce 67 000 puppies in only six years? Crunch the numbers and it is no wonder sterilization programs remain instrumental in reducing the number of animals who die every day due to over-population.

“Every stray dogs sterilized is a victory for us because it creates a chain reaction and puts a stop to the thousands of animals that would have been born to roam the streets, live in municiASI dumping sites, or end up in rescue shelters,” added Peters. “The overturn of this ban is a giant leap forward to combat animal cruelty.”