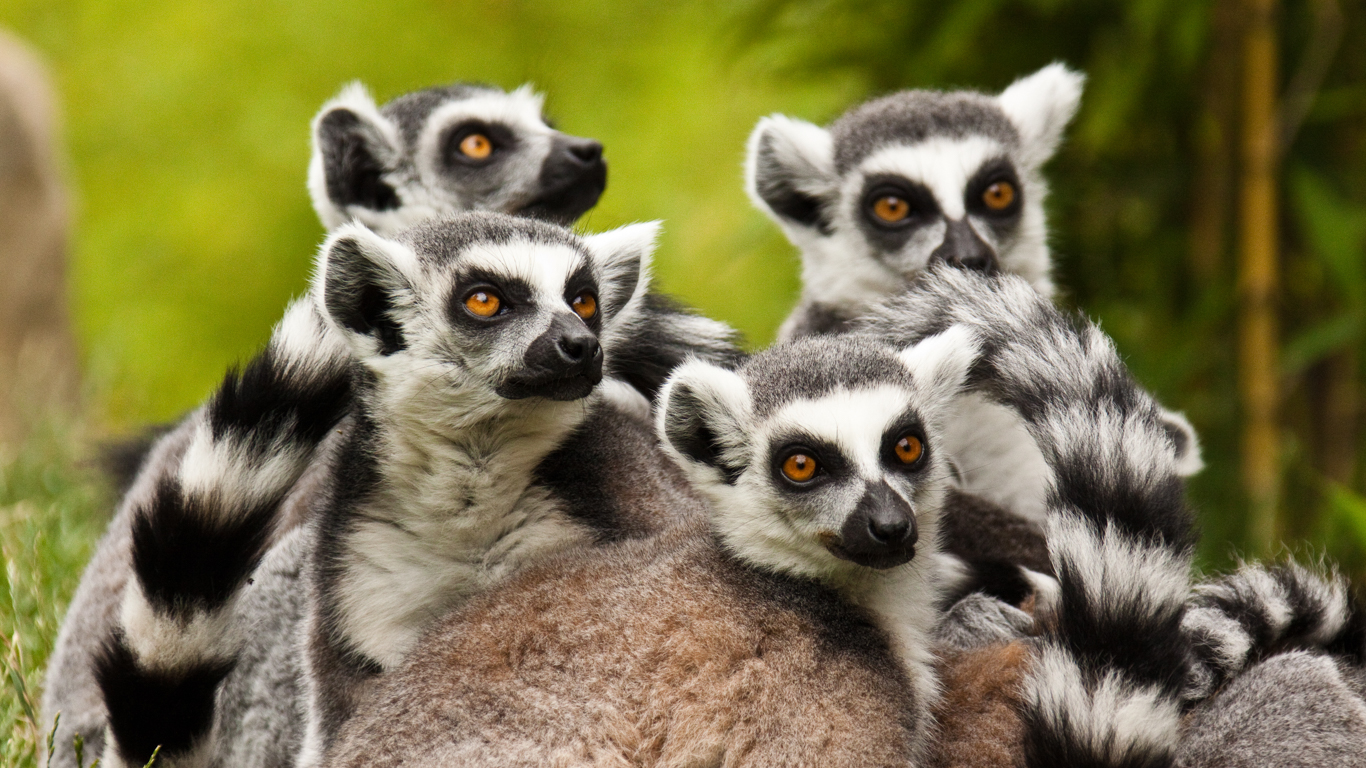 Over 20 million years of evolutionary history could be wiped from the face of the earth if action is not taken now to stop Madagascar’s unique mammals going extinct, according to a new study published in Nature Communications journal. Species at risk include the threatened ring-tailed lemur and the aye-aye, a nocturnal primate native to Madagascar – the fourth largest island in the world and roughly the same size as Ukraine.

Shockingly, it would already take three million years for the diversity of Madagascar’s mammal species to recover after human settlement 2,500 years ago. This disturbing trend is set to continue in the coming decades: if threatened Madagascan animals go extinct, life forms that have evolved over 23 million years will be destroyed.

Madagascar is one of the planet’s biodiversity hotspots, with 90 percent of its fauna and flora found nowhere else in the world. Now, more than half its mammal species are threatened with extinction.

“Our results suggest that an extinction wave with deep evolutionary impact is imminent on Madagascar unless immediate conservation actions are taken,” said researchers.

The situation is particularly serious because the island is home to wildlife that has not evolved anywhere else in the world. Species that came from Africa diversified over millions of years, and due to the fact that Madagascar broke away from greater India almost 90 million years ago, these species are not found anywhere else. 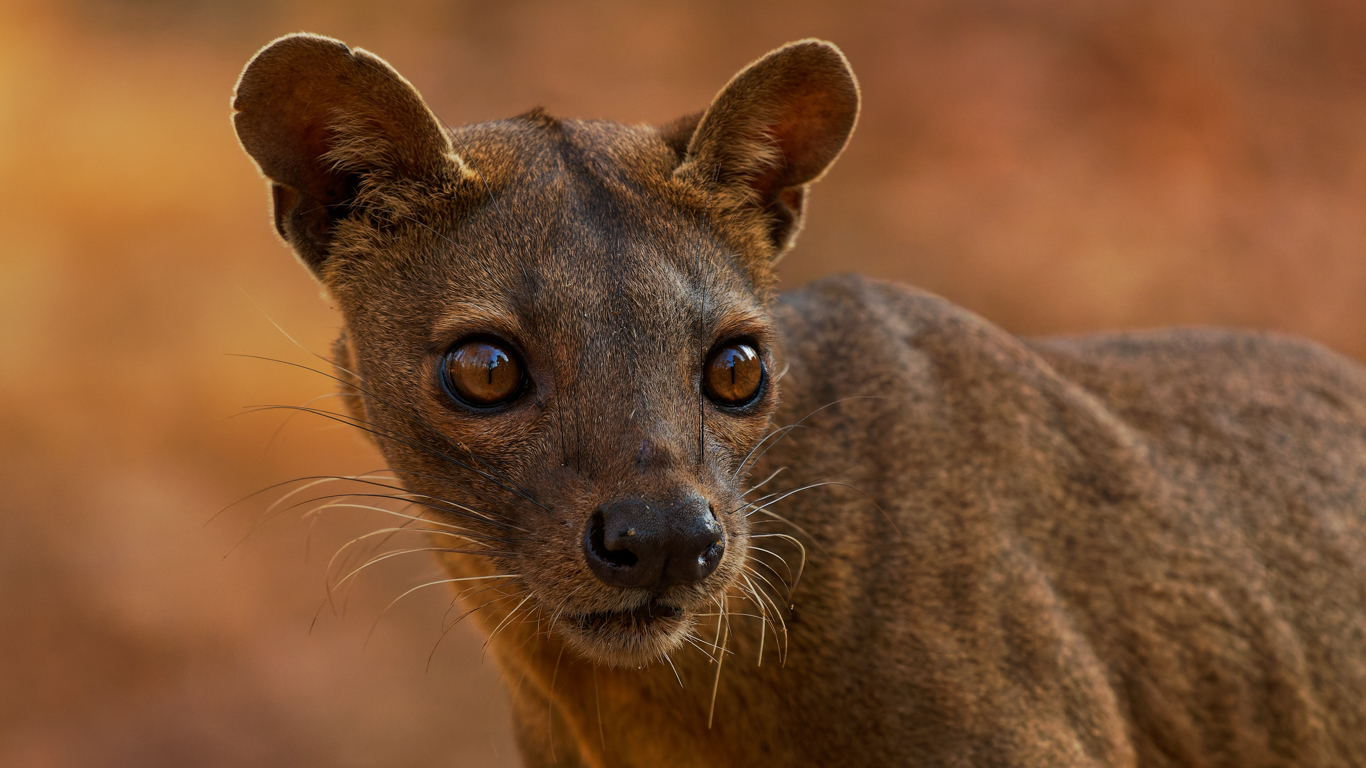 “It’s about putting things in perspective—we’re losing unique species traits that will probably never evolve again,” said lead researcher Dr Luis Valente from the Naturalis Biodiversity Center in Leiden, the Netherlands, and the University of Groningen. “Every species is valuable in its own right; it’s like destroying a piece of art, so what is happening is very shocking.” His team worked with researchers from the United States and Madagascan conservation organization, Association Vahatra.

The island is known especially for its ring-tailed lemurs – members of a unique lineage of primates found nowhere else. Other well-known inhabitants include the fossa, a carnivorous cat-like animal, and the panther chameleon, as well as a wide array of unique butterflies, orchids, baobabs, and many other species.

Between 2010 and 2021, the number of Madagascan mammal species facing extinction more than doubled, from 56 in 2010 to 128 in 2021. The primary threats to species are human-driven habitat destruction, climate change and poaching.

Biologists and paleontologists built a dataset that showed all the mammal species currently present on the island; those that were alive when humans arrived, and those known only from fossil records. Of the 249 species identified, 30 are extinct. More than 120 of the 219 mammal species alive today on the island are threatened with extinction. 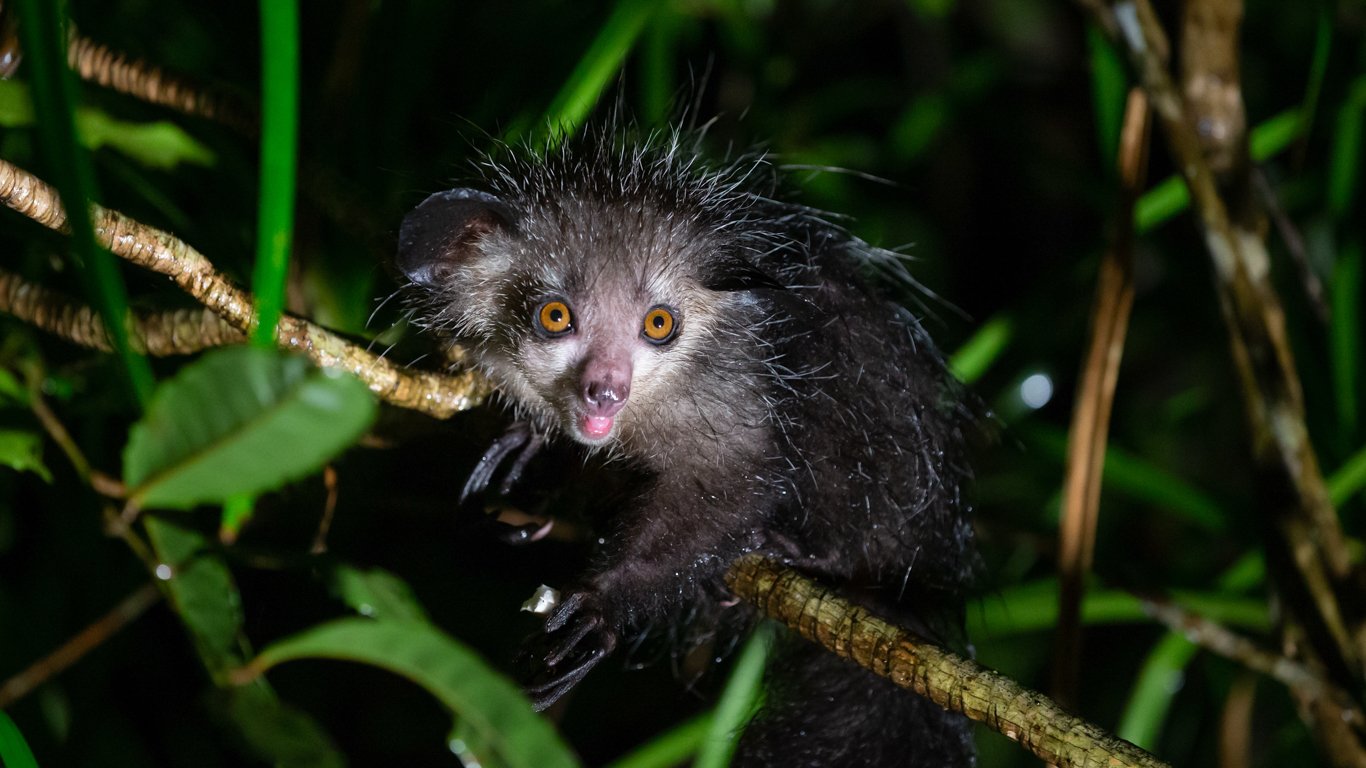 “Lots of these species could be going extinct in the next 10 or 20 years—they cannot wait much longer. The main message is that biodiversity is not going to recover quickly. Even the places we think are pristine and really untouched can be pushed to the point of collapse quite quickly,” said Valente. He added that the loss of mammals would have serious consequences for plants and insects that depend on them. “It’s a cascading effect—losing these mammals would likely cause a collapse of the ecosystem more broadly. In total, it is likely to be more than 23 million years at stake.”

What the island urgently needs is conservation programs focused on creating livelihoods for local people, stopping forests being converted into farmland, and limiting the exploitation of resources such as hardwood trees and animals killed for their meat (known as bushmeat).

“We have done enough damage to this critically important island, and if the pillaging does not end now, many species will take millions of years to recover – if they recover at all. The impact of this could be devastating not only for the island of Madagascar, but for ecosystems and our planet at large.”

Read more about ASI’s work with tortoises and lemurs in Madagascar.

Gentle, shy pangolins are in grave danger of EXTINCTION! Here’s how you can help!