UK Announces Plan to Ban the Keeping of Captive Elephants 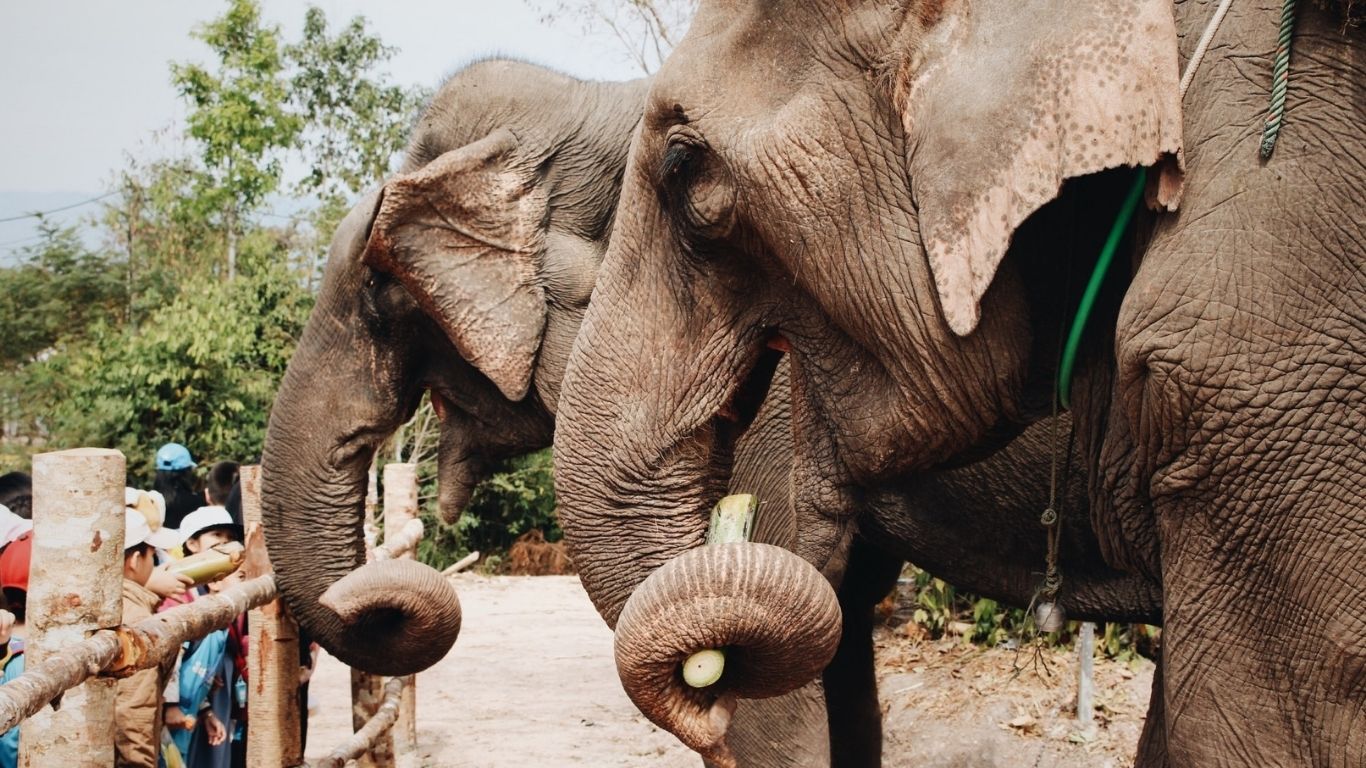 Years of research proving that keeping elephants in captivity is cruel is finally paying off. The United Kingdom (UK) has announced its intention to ban the captivity of elephants in zoos and safari parks.

Initiated by environment minister, Zac Goldsmith, the amendment to the Animal Welfare (Kept Animals) Bill to outlaw elephants in captivity, is part of a broader set of zoo reforms that will be passed later this year. The UK government already banned circuses from keeping elephants in January 2020.

Research has repeatedly shown that keeping elephants in captivity is cruel and has no conservation value whatsoever. As highly intelligent and sentient beings with complex family structures, captivity does not provide for the needs of normal elephant behavior and reproduction. As a result, captive elephants suffer both physical and emotional trauma including hernias, arthritis, mental degradation, and high calf mortality. The average lifespan of a captive elephant is 17 years; in the wild, elephants can live for 50 years or more.

“We applaud this move by the United Kingdom,” says Adrienne West of Animal Survival International. “It is long overdue, and we appeal to the rest of the world to take heed of this progressive decision and follow suit.”

There are 51 elephants in 11 zoos across the UK. Once the ban is in place, existing captive elephants will be allowed to live out their natural lives, but there will be no elephants bred or captured to replace them.

URGENT! Merciless POACHERS working for CHINESE CRIMINALS have Africa’s wildlife in their crosshairs!

Rescued baby wild animals, including critically endangered pangolins, need medical treatment and intensive care to be readied for return to the wild!

We helped SAVE SIX BABY PANGOLINS! Finally, they are about to be RELEASED!