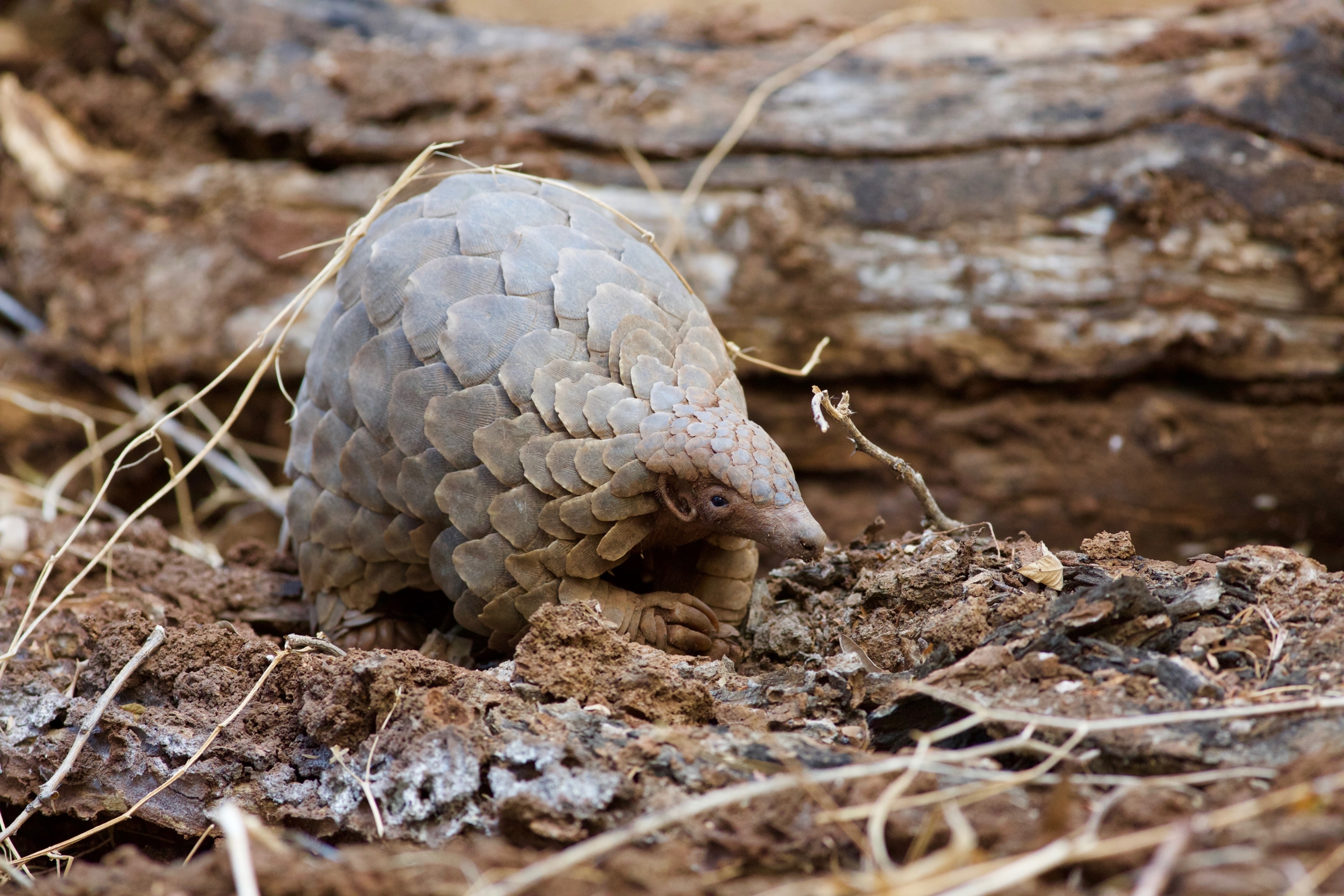 Today the world celebrates World Pangolin Day. But unless action is taken soon, there will be very few such days in the future. As the most trafficked mammal in the world, these quiet, solitary creatures are being wiped out at a rapid rate.

Pangolins are being pushed to the very edge of extinction. An estimated 200,000 are killed every year. That is more than 500 pangolins poached from the wild every day.

Highly sought after in Asia, tonnes of pangolin scales are smuggled across borders to be used in traditional Chinese “medicine”. Pangolin meat is also considered a delicacy in many regions and whole animals are stuffed and sold as souvenirs to the elite.

The last sound a pangolin makes on earth is all too often a squeal of pain as it sizzles in a frying pan.

Asia’s growing population and a rising middle class, coupled with increased terrorism and an explosion in online trading, has pushed demand to unprecedented levels.

The illicit wildlife trade is rated the fourth-largest illegal form of international trade after drugs, arms and human trafficking. Growing evidence shows that trade in wildlife and their parts is used as a major source of funding for organized crime and global terrorist syndicates.

What is being done about it?

The situation is so bad that in 2017, the Convention on International Trade in Endangered Species (CITES) extended protection on all eight pangolin species banning all international trade.

It made no difference. In 2019, over 10 tonnes of pangolin scales were seized in the Chinese city of Wenzhou, Zhejiang Province.

In 2020, China elevated its native Chinese Pangolin (Manis pentadactyla) to the highest level of protection and banned consumption of the species. Additionally, the government announced that pangolin scales were officially removed from the list of approved ingredients in traditional Chinese medicine. But investigations have revealed that this ruling has not been enforced and Chinese pharmaceutical companies continue to use pangolin scales from the national stockpile.

The good news, however, is that this year, six international airline companies have pledged support of pangolin conservation. Lufthansa, British Airways, Swiss International Air Lines, TAP Air Portugal, Austrian Airlines and KLM have committed to screening the ground-breaking documentary, Eye of the Pangolin, co-produced by Pangolin.Africa in support of World Pangolin Day.

What is a pangolin?

There are eight pangolin species in the world - four in Africa and four in Asia.

Also known as scaly anteaters, pangolins are elusive, primarily nocturnal animals. When frightened, they will roll into a tight ball exposing their armor of scales to the potential predator. Apart from raising their pups, which they carry on their backs, pangolins live alone. Most of their time is spent foraging on ants and termites. Their sharp claws help them dig into termite mounds, while their long sticky tongues are used to lap up the insects. In the process of foraging, pangolins play a valuable role in the ecosystem by aerating the soil and controlling insect populations.

What can you do to help save the pangolin?

WHAT THE WORLD SHOULD BE DOING

To save pangolins, it’s vital that governments around the world clamp down on their capture and trade. A disgraceful lack of law enforcement in African and Asian countries where pangolins live, coupled with blatant bribery and corruption by border and customs officials is hindering positive work to save this species from annihilation. In addition, CITES shamelessly turns a blind eye to corruption and law evasion. We cannot allow this. We need to make our voices heard by our representatives, demanding they do better.