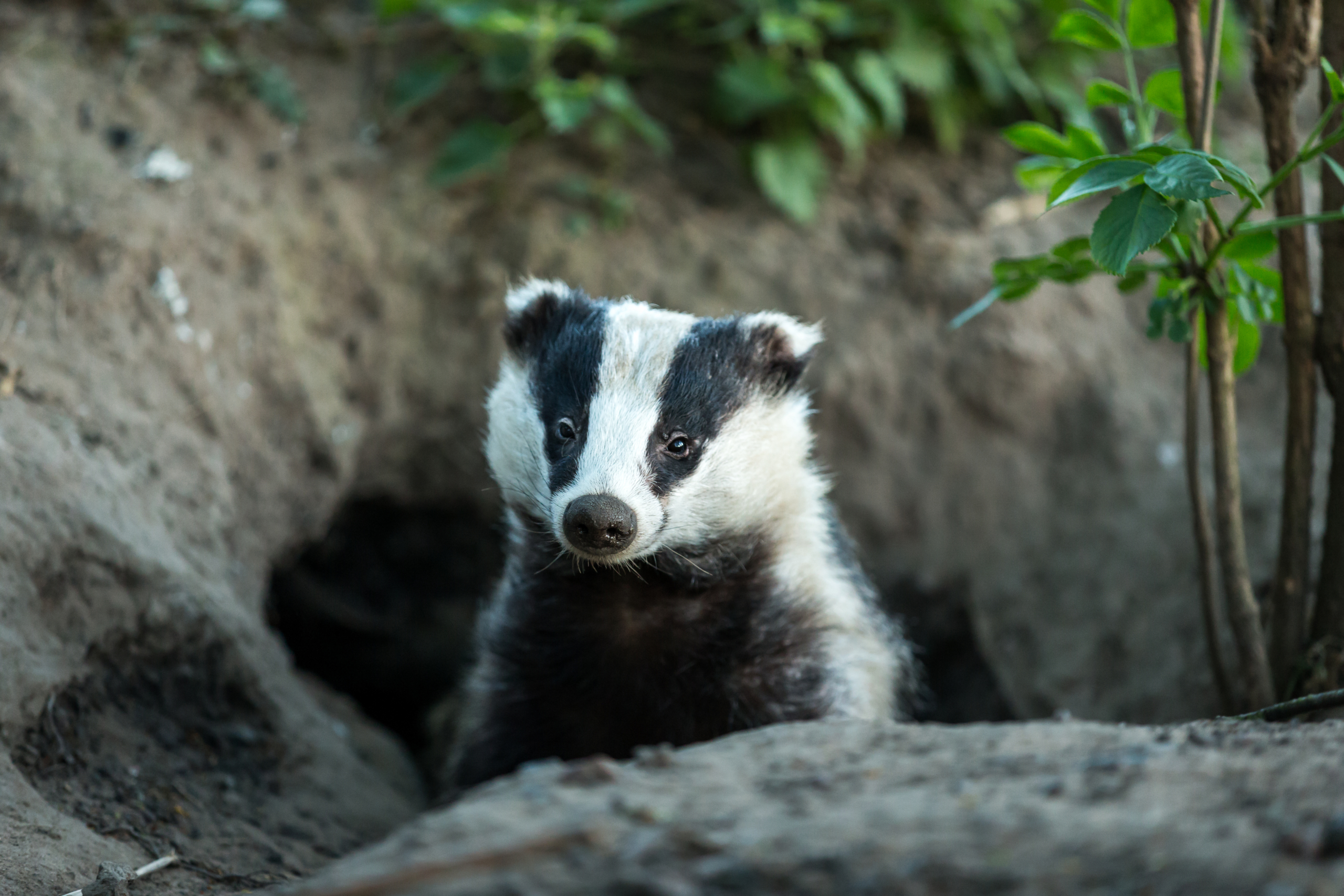 The British government’s announcement that badger culling will be ‘phased out’ at some distant point in the future is welcome news – half-hearted as the commitment might be.

What the government should be doing is immediately stop badger killing. It is now well established that badger culling is as pointless as it is cruel. David Morris, a Conservative MP, put it well when he raised the point in Parliament that: "…even if we killed every badger in the UK, it would not eradicate TB".

For more than five years, scientists have been informing government that the policy of shooting badgers does not work as advertised and should be ended. Until now, the government blithely ignored the facts.

In addition, between now and 2022, new licenses can be granted. And, on February 8, 2021, the government announced that it is mulling over 12 new culling applications for 2021 including extending culling into the counties of Northamptonshire, Berkshire and Worcestershire. Unbelievably, they are also considering further multiple applications for ‘supplementary culling’ where there has already been ‘intensive culling’ for four years.

What is absolutely extraordinary is the response of the British Veterinary Association (BVA), which claims to represent 18,000 of the UK’s 28,900 veterinarians. Responding to the announcement, BVA President, James Russell, said the BVA will continue to support badger killing. These are his exact words:

“BVA has consistently advocated for an approach that uses all the tools in the toolbox to tackle this insidious disease, and we welcome progress on new tools and measures such as a viable cattle vaccine. Farmers, vets and the Government have put in enormous effort over the years to control bovine TB, but it’s essential that any next steps are evidence based before any of the proven tools are phased out.”

What Russell is saying here is that badger killing is a “proven tool” (it is not) and should continue. Most people trust veterinarians to do what’s right for animals. Veterinarians in England take an oath which includes the pivotal statement: “…above all, my constant endeavour will be to ensure the health and welfare of animals committed to my care.” Killing healthy badgers is most certainly not ensuring their health and welfare.

The BVA’s position is neither scientifically warranted, nor ethically correct and poses an important question: if BVA members cannot be trusted about badgers, how can we trust their advice when we take sick animals to them?

There is something terribly wrong here, and in the opinion of the Animal Survival International (formerly Political Animal Lobby), it’s time for the BVA to change its policy. Badgers hold a special place in the hearts of the English and the judgment of history will be harsh on those who support slaughtering them for no good reason. The BVA should be better than this.

They should be reminded that badgers are suffering painful, meaningless deaths every single day that this killing continues. And reminded to look at their own promises to care and protect those without a voice. Those paying annual membership fees to the BVA should also be reminded of where their money is going.