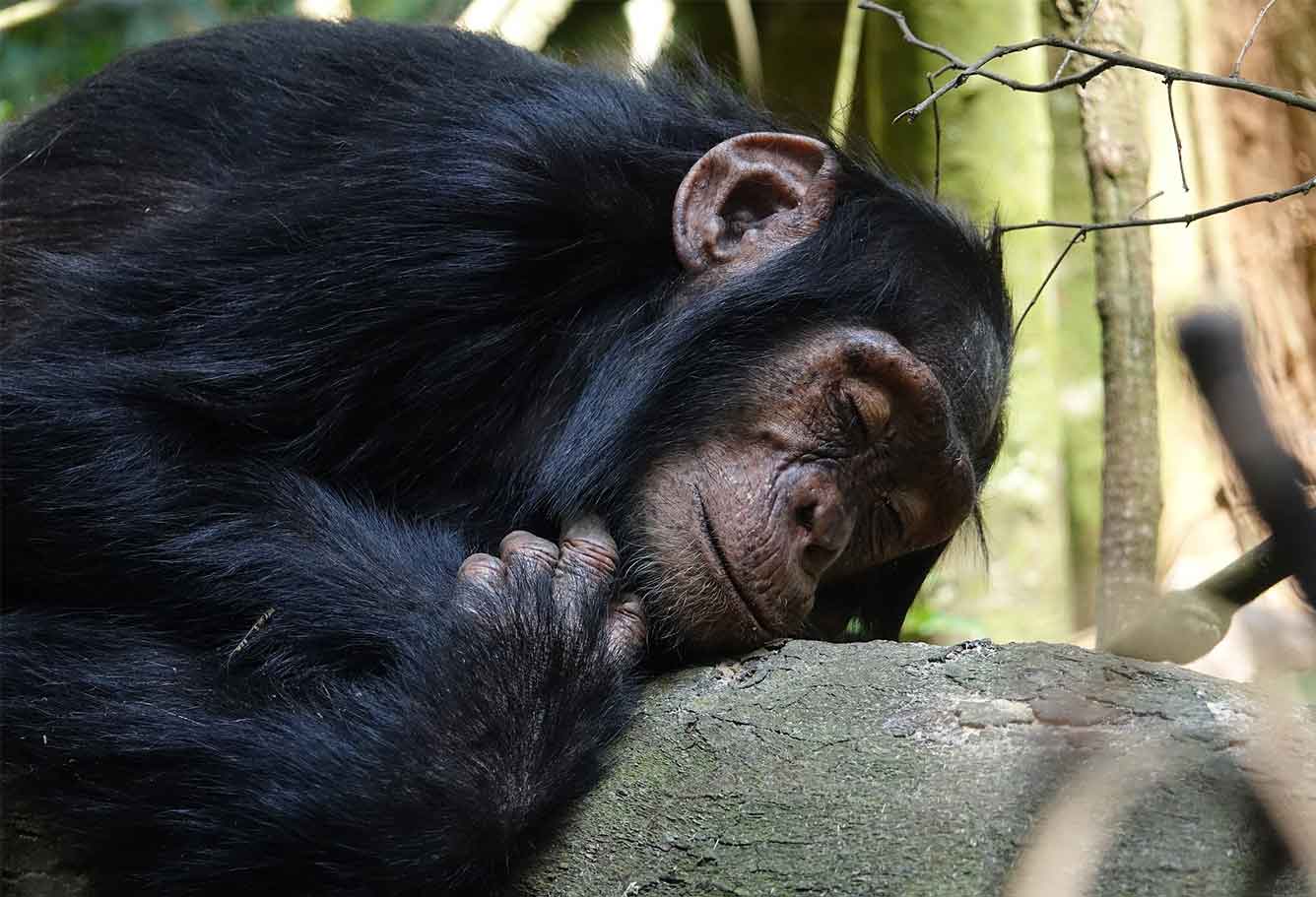 A secret network of wildlife traffickers notorious for capturing, smuggling, and selling baby chimpanzees has been nabbed following a sting operation by a Congolese nature conservation organization in collaboration with local authorities.

Chimpanzees are widely exploited across the globe, sold as pets, for bushmeat, or for their body parts. Despite restricting regulations and international bans, experts conservatively estimate one chimpanzee is poached every four hours to satisfy consumer demand primarily driven from China, Russia, and the Middle East. At least 3,000 great apes are lost to trafficking each year, with about two-thirds of these being chimpanzees, although true numbers are probably far higher.

The Democratic Republic of the Congo in West Africa is a hub for the poaching and illicit trade of chimps and apes. For the last two years, Conserv Congo, a nature conservation organization in the country, investigated wildlife traffickers operating in the area and uncovered a major leading syndicate trading in great apes in Kinshasa. Tragically, 11 baby apes were sold during the course of the investigation.

Late last month, the investigation came to a watershed when the traffickers operating through sophisticated chains of intermediaries were intercepted on a highway to Bandundu, where the sale of a baby chimp (destined to be sold for $2,500 (£1,930)) was planned to take place. Spearheaded by Conserv Congo and the Kinshasa Central Police, with the support of the Ministry of Environmental Affairs and Sustainable Development, authorities were able to rescue the baby. The little girl, no more than three months old, is now in a place of safety.

The rescue comes at a crucial time where Conserv Congo is still entangled in a matter involving 29 other primates that were intercepted by the Zimbabwean authorities en route to South Africa.

The trafficking of great apes involves the capture of live babies – often with fatal outcomes for protective chimp adults wanting to safeguard their infants. Moms and dads, along with other family members, are usually shot and subsequently used for bushmeat during the infant capturing process. Despite its cruelty, wildlife trafficking is a multi-billion-dollar industry. According to data from the United Nations (UN), the black market for animals is exceeded in value only by the illicit trades in drugs, humans, and weapons.

The Animal Survival International (formerly Political Animal Lobby) encourages the public to assist governments in the conservation of primates by being eyes and ears to illegal wildlife trafficking. The world is much smaller thanks to the internet and now it's easier than ever to blow the whistle on the trade of illegal wildlife trade anonymously. You can report suspicious behavior to your local authorities or to WildLeaks – an initiative dedicated to environmental crime (https://wildleaks.org/).