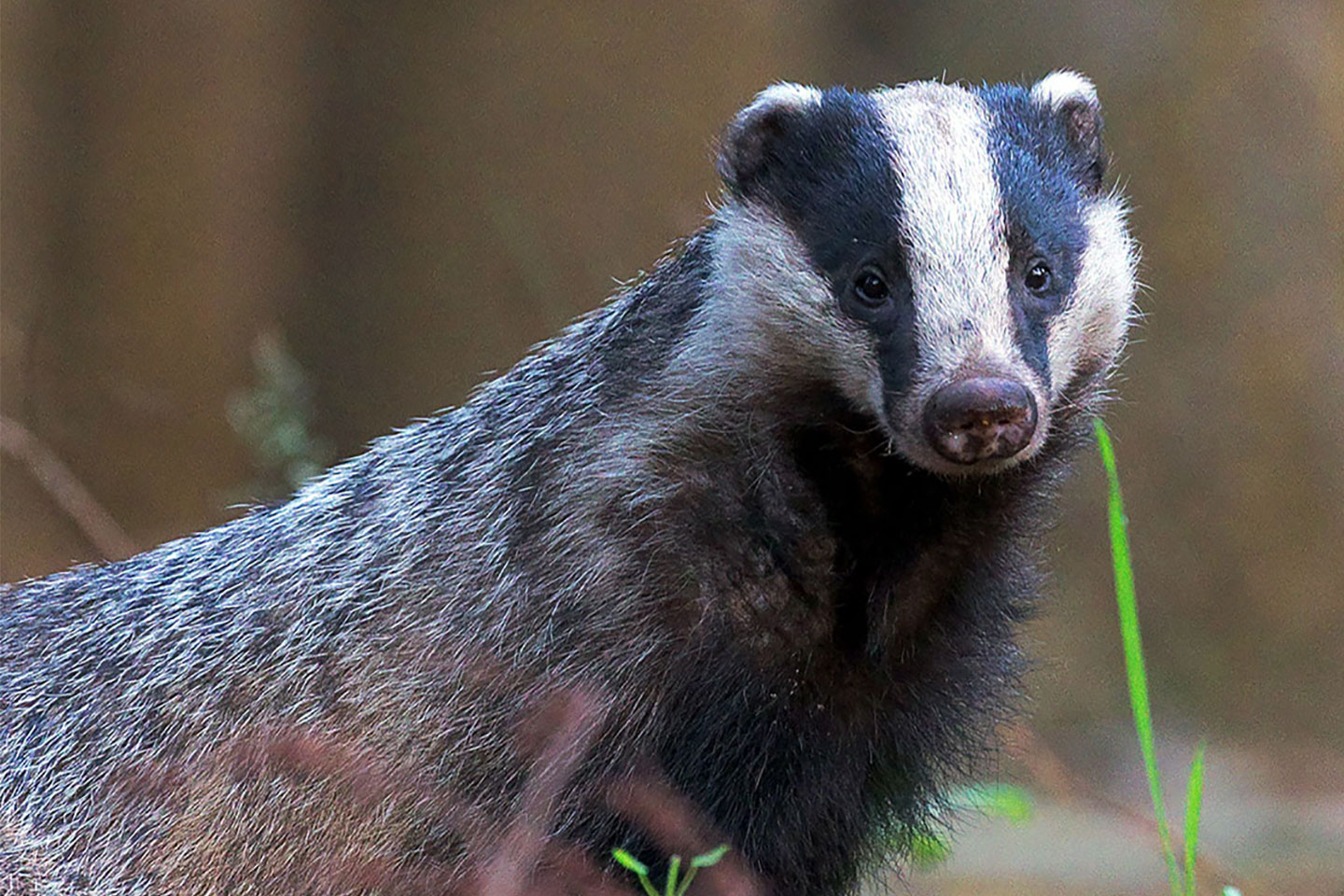 In spite of a lack of convincing evidence that its policies are helping to eradicate a strain of tuberculosis that strikes cattle, the UK’s Department for Environment, Food and Rural Affairs (DEFRA) announced in September that it would allocate an additional 11 licenses to kill badgers in parts of Devon, Wiltshire, Somerset, Dorset and Cheshire.

This is in addition to the DEFRA re-launching its Badger Edge Vaccination Scheme, which was suspended for two years following a global vaccine shortage. Vaccination of badgers will begin again in 2018.

England has the highest incidence of Bovine TB in Europe and in 2016 slaughtered 29,000 cattle in an effort to control the disease. Badgers are known to carry bovine TB, but the shooting of as many as 33,841 badgers across England over the coming year, is unlikely to have any impact on the spread of the disease, according to scientists at the Zoological Society of London.

They say that, according to an eight-year experiment that began in 1998, badger culling is a double-edged sword. When it is done effectively, it can reduce bovine TB inside a control zone, but the incidence of the disease is likely to increase up to two kilometers outside a zone. This is because shooting and trapping traumatized badgers and disrupts their social groups, leading them to flee the control zone and spread the disease.

Tim Coulson, a zoologist at the University of Oxford, participated in the independent expert panel that oversaw the experiment. He calls the expanded cull “contrary to scientific understanding.” The trial culls showed the difficulty of achieving the necessary 70% reduction in badger population needed to reduce the risk of spreading disease to cattle. “My interpretation of this policy is that the government thinks it is better to be seen to be doing something, rather than to do nothing at all—even if it risks making the problem worse.”

An ASI spokesperson agreed, saying the organization is appalled that the DEFRA is flouting scientific advice to continue its senseless slaughter of badgers.

“ASI is opposed to Britain’s badger cull on the grounds that it is cruel and unnecessary. The organization will continue to lobby the Conservative government to end its ludicrous badger killing policies,” said the spokesman. 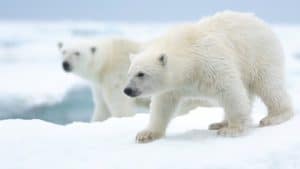 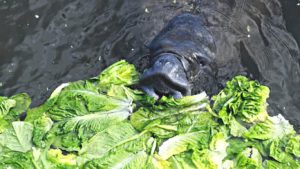