Leopards are the most persecuted big cats in the world!

In the last 50 years, almost ONE MILLION of these magnificent animals have been killed in Africa for trophies, to make coats from their beautiful skins and because some farmers view them as pests. 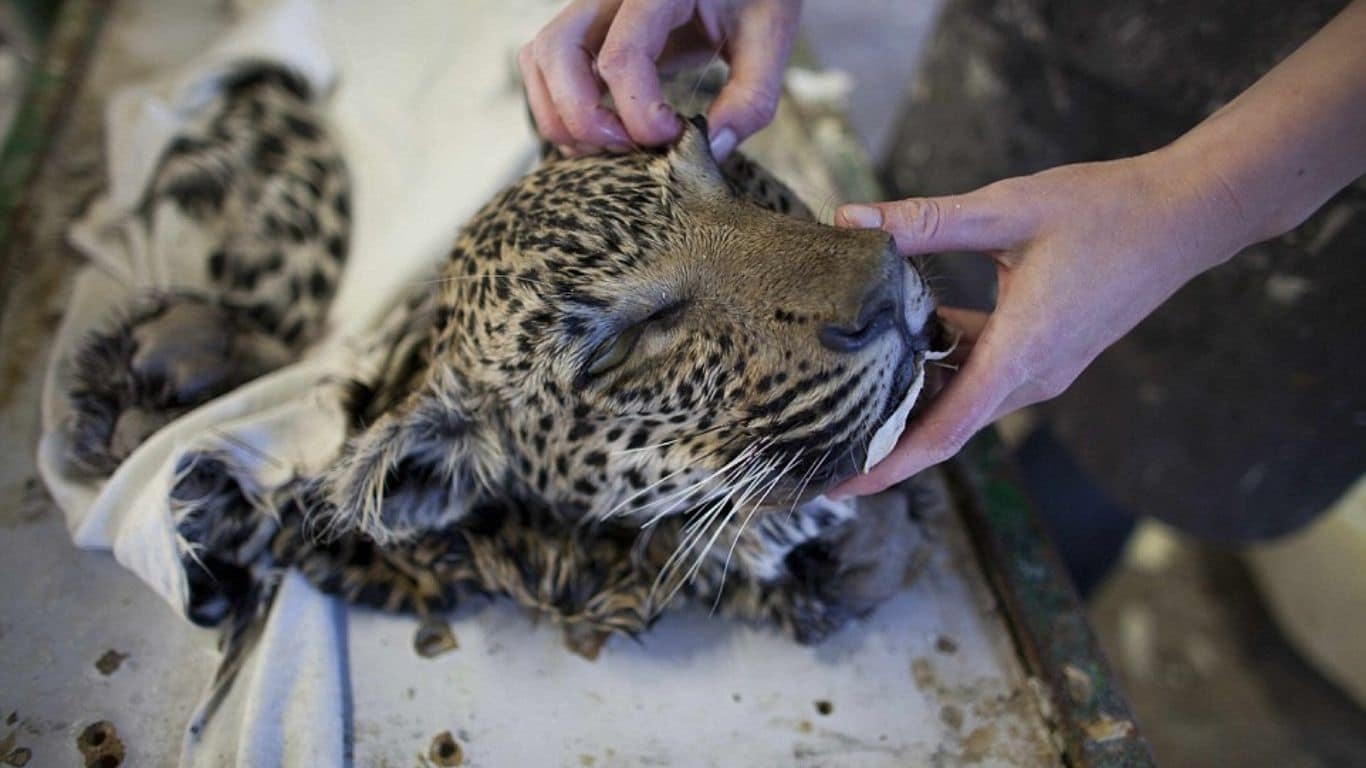 It takes EIGHT leopard skins to make one coat! Fashion has played a big role in pushing leopards to the brink of extinction. Sadly, in the 1960s, their beauty fueled the slaughter of 50,000 of these exquisite creatures for their skins to be made into coats and hats – every year. Even today, thousands are being killed for their skins annually. It’s only a matter of time before they disappear forever – unless we do something.

It’s OUTRAGEOUS! Leopards slaughtered by the thousands for their skins! In the name of FASHION! 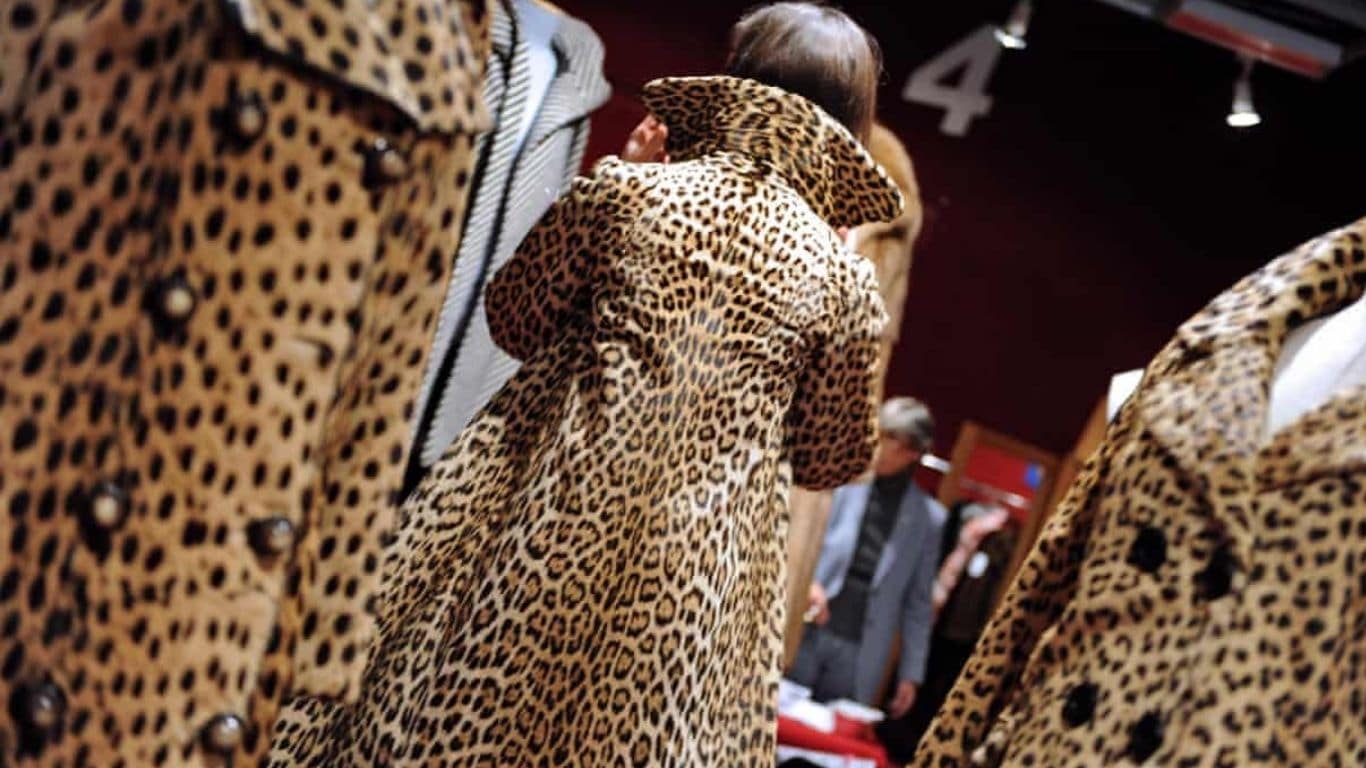 There is a booming illegal trade in leopard skins too, but because we know so little about leopard numbers, it’s difficult to pinpoint from where these animals are being poached. Please, will you help us raise the $8,000 (£5,812) needed to learn this critical information and give leopards the protection they so desperately need? 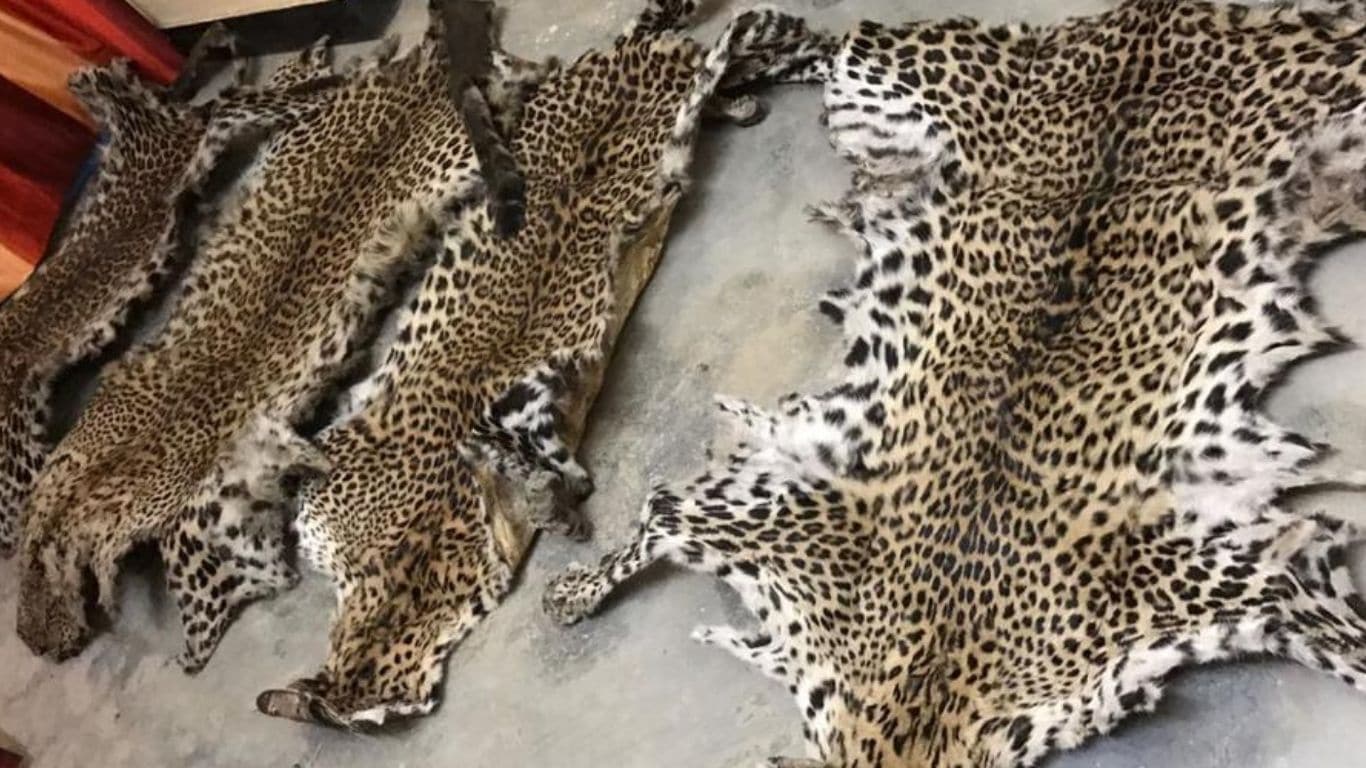 Leopards’ massive territories and their secretive behavior make it exceptionally difficult to determine how many are left.

There is a dreadful suspicion that a conservation disaster is looming. Researchers say that their populations are declining faster than they can understand – and at a rate that surely cannot continue for long.

The Hwange National Park in Zimbabwe may just be one of the leopards’ last strongholds in Africa. But we need to find out how bad the situation is and establish the threats they face to protect them. Please, help us raise the funds needed to humanely collar and track leopards in Hwange to secure a future for these mysterious, imperiled big cats before it’s too late.

Leopards have lost almost 70% of their habitat – and the rest is shrinking fast! 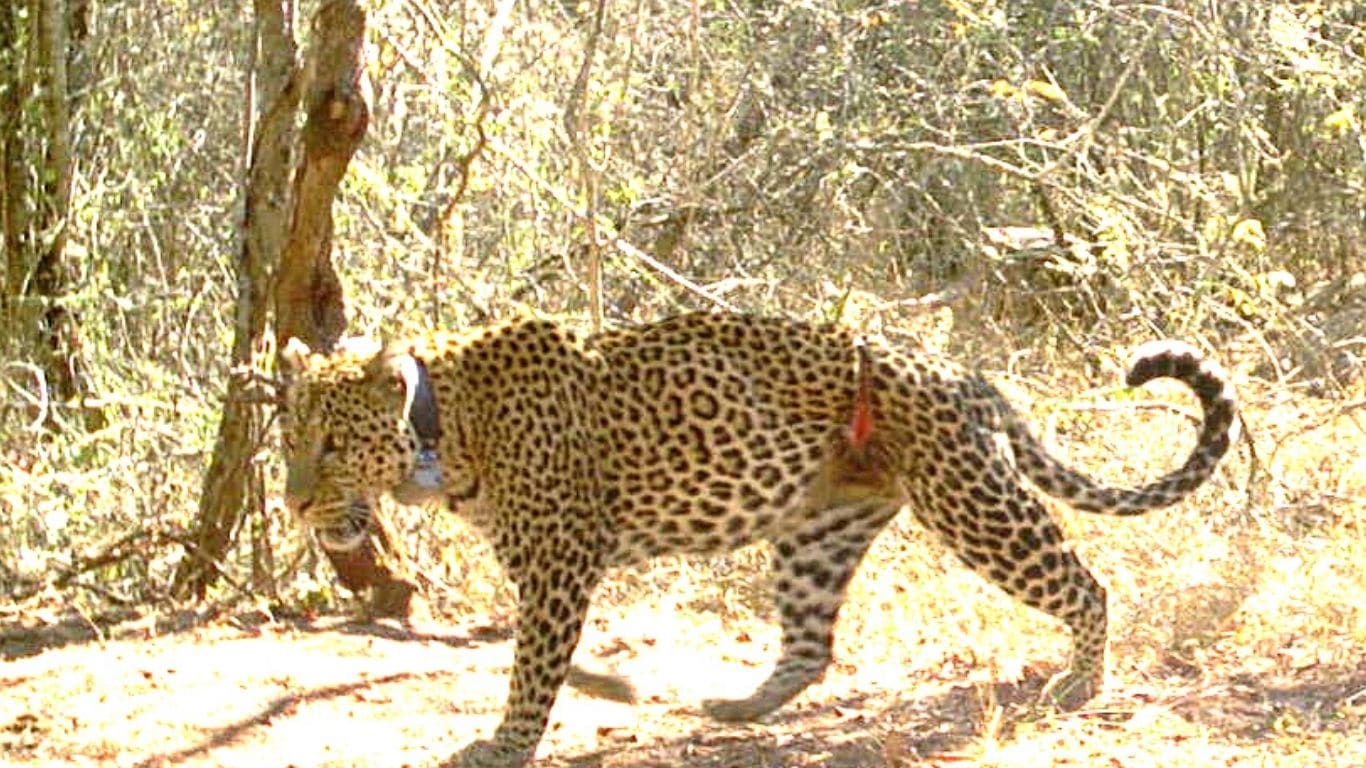 Leopards are solitary animals who each need territories of up to 270 square miles (700 square kilometers). But with human settlements growing and encroaching on wild areas, these creatures are being put into fierce competition with each other for space or killed when they enter farms or communities in search of food.

Sometimes, these cats are shot by farmers who view them as pests. Those who don’t die immediately are left to suffer and slowly succumb to bullet wounds or starvation. We must do everything we can to protect these magnificent creatures!

At almost 6,000 square miles (15,000 square kilometers), the Hwange National Park could be a haven and support a large breeding population of leopard. But we must first learn more about their behavior, movements and the threats they face here. Please donate today and help us secure a future for these cats.

P.S. These shy and solitary creatures have been slaughtered by the thousands for their skins, killed on sight by angry livestock farmers and hunted for trophies as ‘sport’ for decades. We cannot stand by and allow them to go extinct! Please donate today to help us prevent this from happening.

I will help today! In the last 50 years, almost ONE MILLION leopards have been slaughtered for their skins, shot on sight by farmers and hunted for trophies. Please, use my donation to help fund your humane COLLAR AND TRACKING PROGRAM to gather the information essential to protecting and securing a future for these exquisite big cats – before it’s too late. We MUST NOT STAND BY AND ALLOW LEOPARDS TO GO EXTINCT! 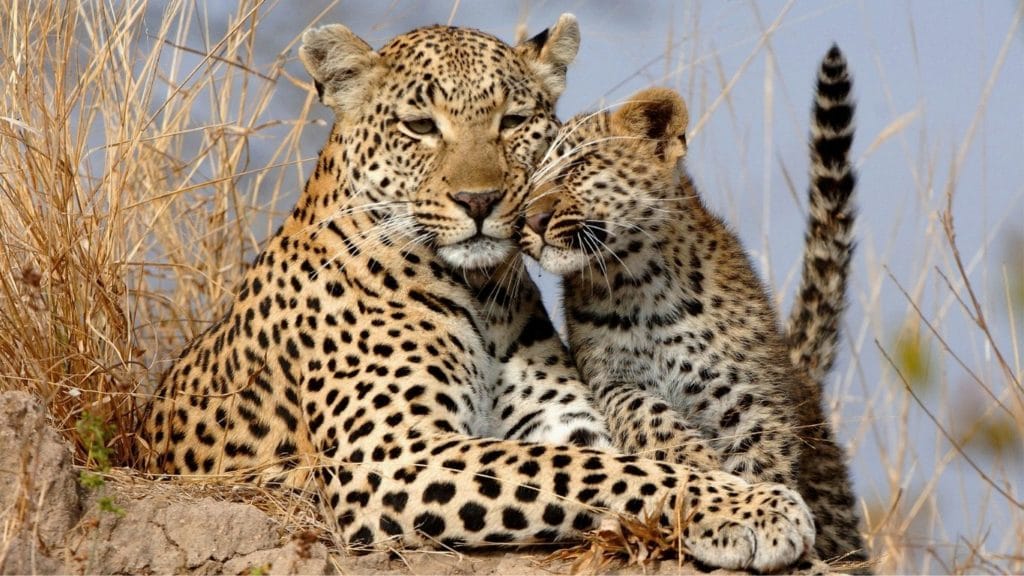