ASI has been fighting for decades to end the illegal dog meat trade in the Philippines. We work closely with law enforcement agencies to track down the evil people who kidnap dogs for slaughter.

During a police raid on a dog meat trader’s secret “stash,” officers discovered kidnapped dogs being held for slaughter in a cruel, concrete pit. We rescued them all.

It felt so good for our team to lift those suffering souls from that sweltering hellhole in the Philippines, and supporters like you made it happen.

But what if our work stopped there, with the rescue? What if there was no prosecuting, convicting, or imprisoning of these brutal dog meat criminals?

It would be the saddest kind of dust in the wind, and the killing and the kidnapping of defenceless dogs would continue. This must never be!

That’s why we are asking for your help today to fuel a battle against the Philippines dog meat trade that is as critical as our raids and rescues.

The battle in the courtroom.

Rush your donation now to help us serve up justice to dog meat traders and traffickers in the Philippines, and end their ugly reign of terror.

Let us tell you about what has unfolded since we rescued those five poor dogs (they are all safe and in loving homes today). 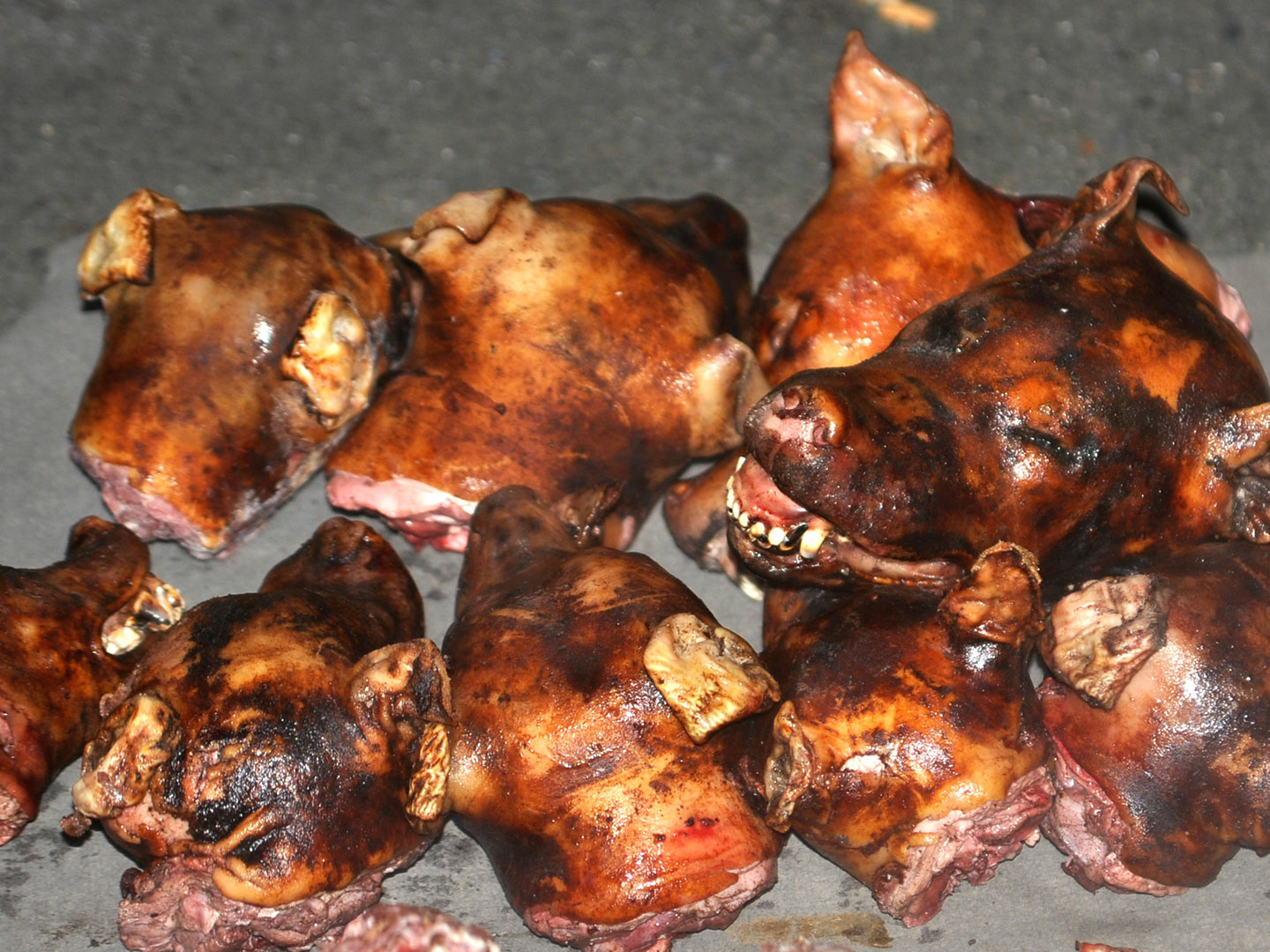 My team appears at trial after trial, no matter how slowly the judicial process takes. One recent case stretched 24 months but ended in the conviction of two traders. Another took nearly NINE years! Just imagine the grim fates of untold numbers of dogs if we’d run out of funds to pursue each case.

Justice is deeply worthwhile, but costly. Sadly, all fines go to the government. My team receives no help for their heroic work and determination. So, I turn now, to you.

I know a court hearing isn’t as dramatic as a rescue or a raid.

But they are transporting poor, dead dogs by the truckload! Can you imagine stopping even one of these heartless criminals in their tracks? It’s dangerous but VITAL work.

Your support now WILL SAVE MORE DOGS, so please be as generous as you can.

Thank you so much for being a true friend to dogs in the Philippines.

P.S. In this fight to stop dogs from being murdered for their flesh, the need for your support is always urgent. Today, it is especially so. SEVEN new vehicles have been spotted illegally hauling dead dogs to market! Extra expenses will be incurred to document their whereabouts and coordinate with police, but we are willing and ready. Please, will you donate today and give my team a way to continue?

Your support now WILL SAVE MORE DOGS, so please be as generous as you can. 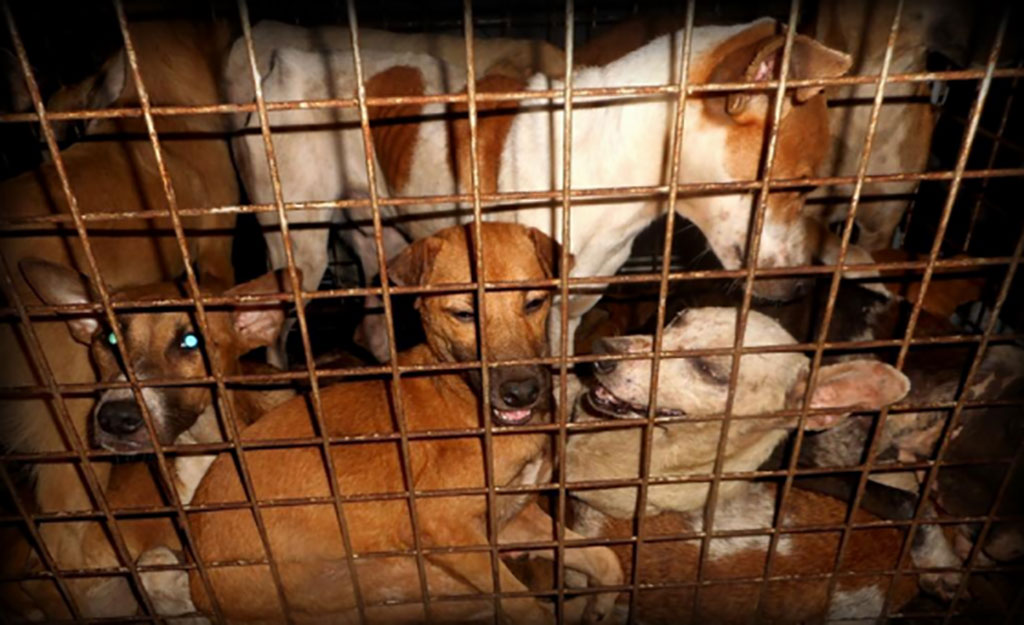