Pangolins are on the verge of extinction. Most people don’t even know what a pangolin is – nor that this shy, nocturnal creature is the most trafficked and hunted animal in the world. Their situation is so serious we really need your help to stop them being wiped out.

Pangolins, also known as scaly anteaters, are solitary and secretive, living in underground burrows or tree hollows in parts of Asia, and throughout Africa. Global warming and deforestation threaten their habitat – but there’s a more dire, existential threat: human ignorance and greed. They are slaughtered for their skin and scales and hunted for a fake medicine or status meal.

More than ONE MILLION pangolins have been poached or trafficked in just the past decade! 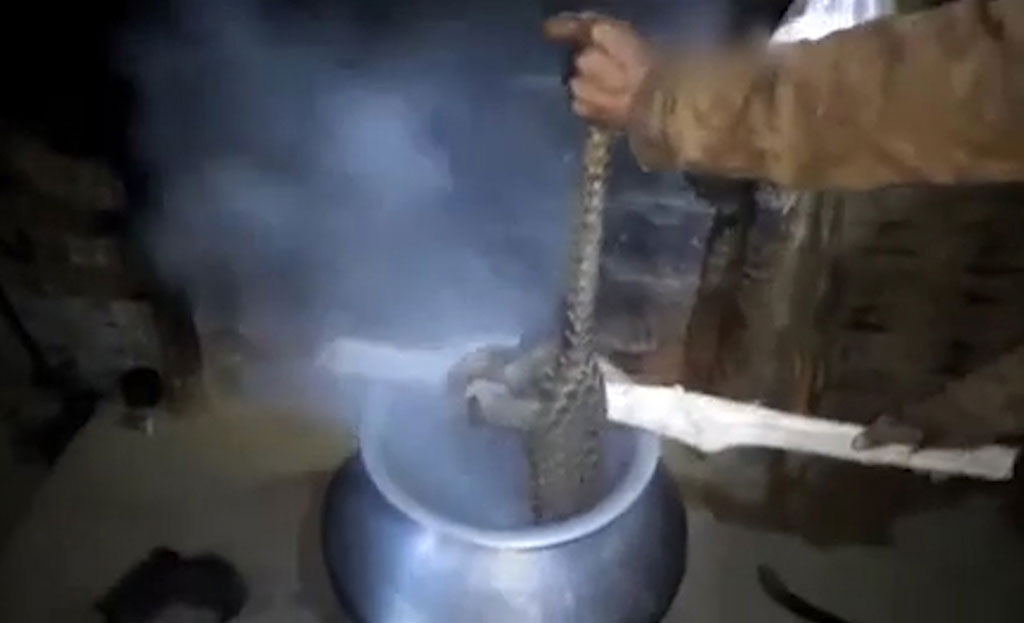 The shy, reclusive, almost unknown creatures are being wiped out because of criminal activities that are out of control.

The trade is driven by money: the scales from a single pangolin can fetch up to £80,000 ($100,000). In China and Vietnam, they are boiled to make potions falsely believed to cure cancer and skin conditions, and boost virility.

To make it worse, pangolin meat is prized as a delicacy in these countries. These meals are routinely accompanied by unspeakable cruelty. The Oxford University’s Wildlife Conservation Research Unit (WildCRU) has documented live creatures beaten and suffocated with smoke, then boiled alive. Waiters in upmarket Vietnamese restaurants offer to procure live pangolins and slaughter them at the table.

The pressure for horrific poaching and trafficking is as strong as ever. 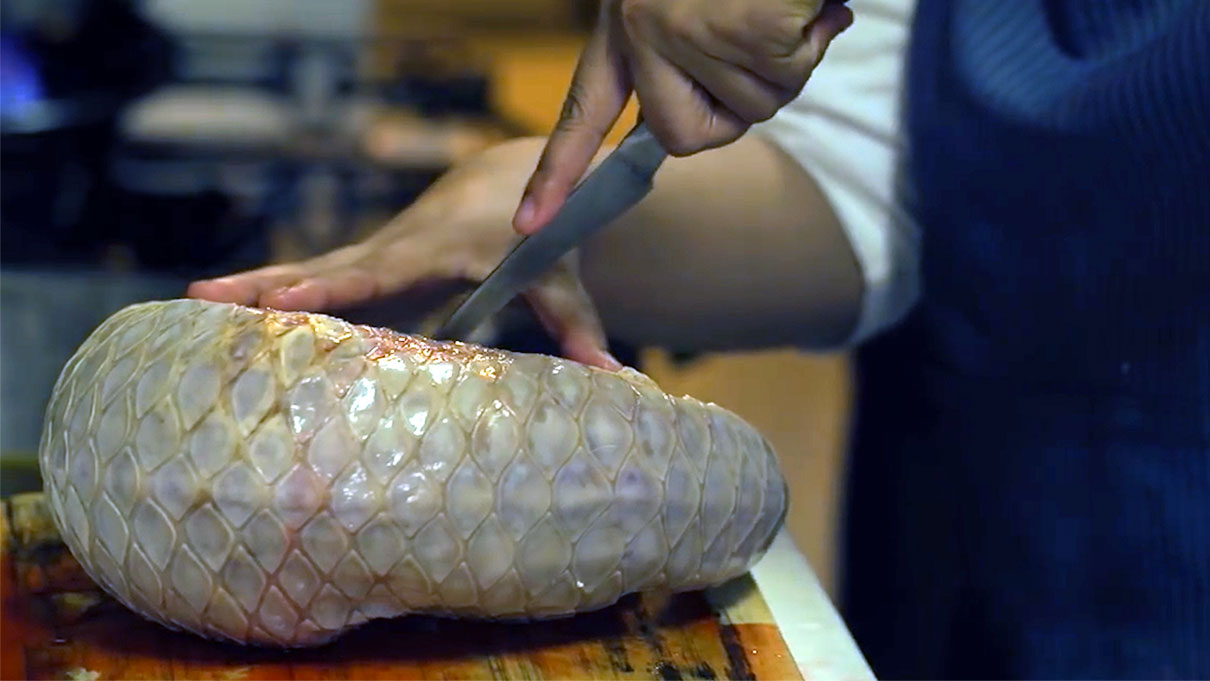 Pangolins range in size from really small, at just 12 inches (30cm) long, to the giant pangolin, at around five feet (1.5m). All eight pangolin species are classified by the International Union for Conservation of Nature (IUCN) as being threatened or vulnerable, and two are critically endangered. International trade in pangolins is prohibited in terms of the global Convention on International Trade in Endangered Species (CITES) agreement. Yet, the trafficking continues unabated.

In April, Malaysian authorities seized a 27-ton consignment of animals and scales, the highest ever in that country, with an estimated black-market value of £1.6m ($2-million). Police in Singapore intercepted shipments of scales totalling 26 tons, and in Vietnam, authorities confiscated five tons hidden in a container of cashew nuts transported from Nigeria. In separate recent discoveries, a further ten tons of scales were seized in Uganda, the Philippines, and Hong Kong.

With numbers like that, it is only a matter of time before all the pangolins have gone.

Pangolins need better law enforcement if they are to be saved from extinction.

ASI needs your help to spread awareness about an impending global disaster. Please, if you possibly can, donate today so that we can make sure these precious creatures don’t slide unnoticed into extinction. Soon, the expression will no longer be: dead as a dodo, but dead as a pangolin, another creature that the world failed to save.

P.S. As an animal lover you know that sometimes the only way to help animals is to pressure governments to take action and pass strict laws, and see that they are enforced. That’s what we do, but we can’t do it without your help. Please donate generously to PAL, right now.

PAL needs your help to spread awareness about an impending global disaster. 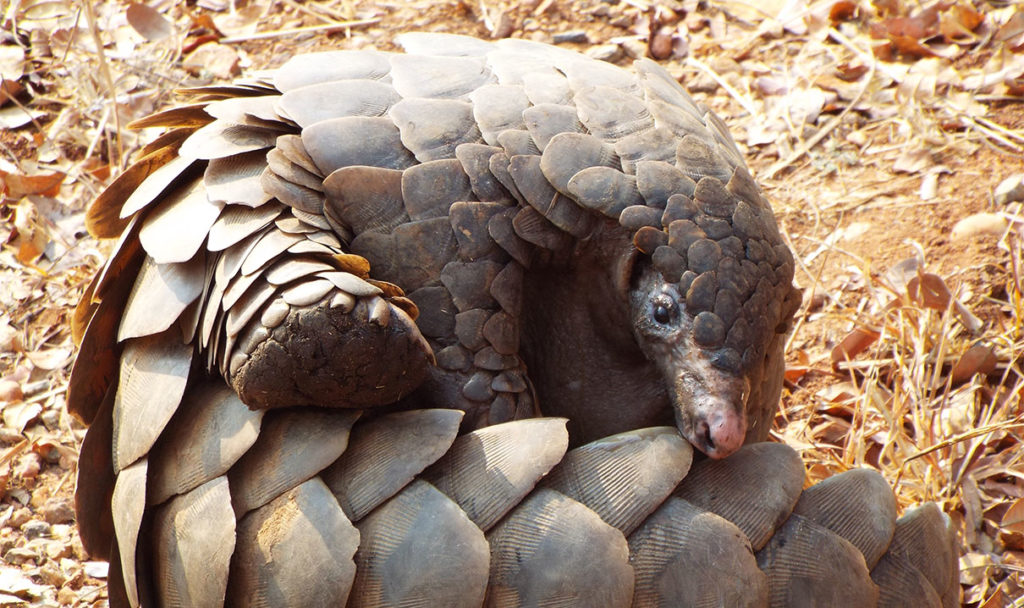 The End Of South Africa’s Shameful Lion Breeding Industry – What Now Happens To The Lions?