The pangolin is the most trafficked animal in the world. These shy and vulnerable creatures are smoked out from their homes, beaten, tortured, and burnt alive. They need your help!

The number of pangolins killed by poaching is devastating. Pangolins are trafficked, thousands at a time, for their scales which are boiled off their bodies and used in phony Asian medical potions. In Asia, an estimated 200 000 are killed each year, mostly for the Chinese trade. To add to their woes, pangolins – and even their unborn babies – are considered a delicacy and eaten as a status symbol in some Asian countries.

Pangolins are in desperate need of assistance and with your help, the Animal Survival International (formerly Political Animal Lobby) will provide it. 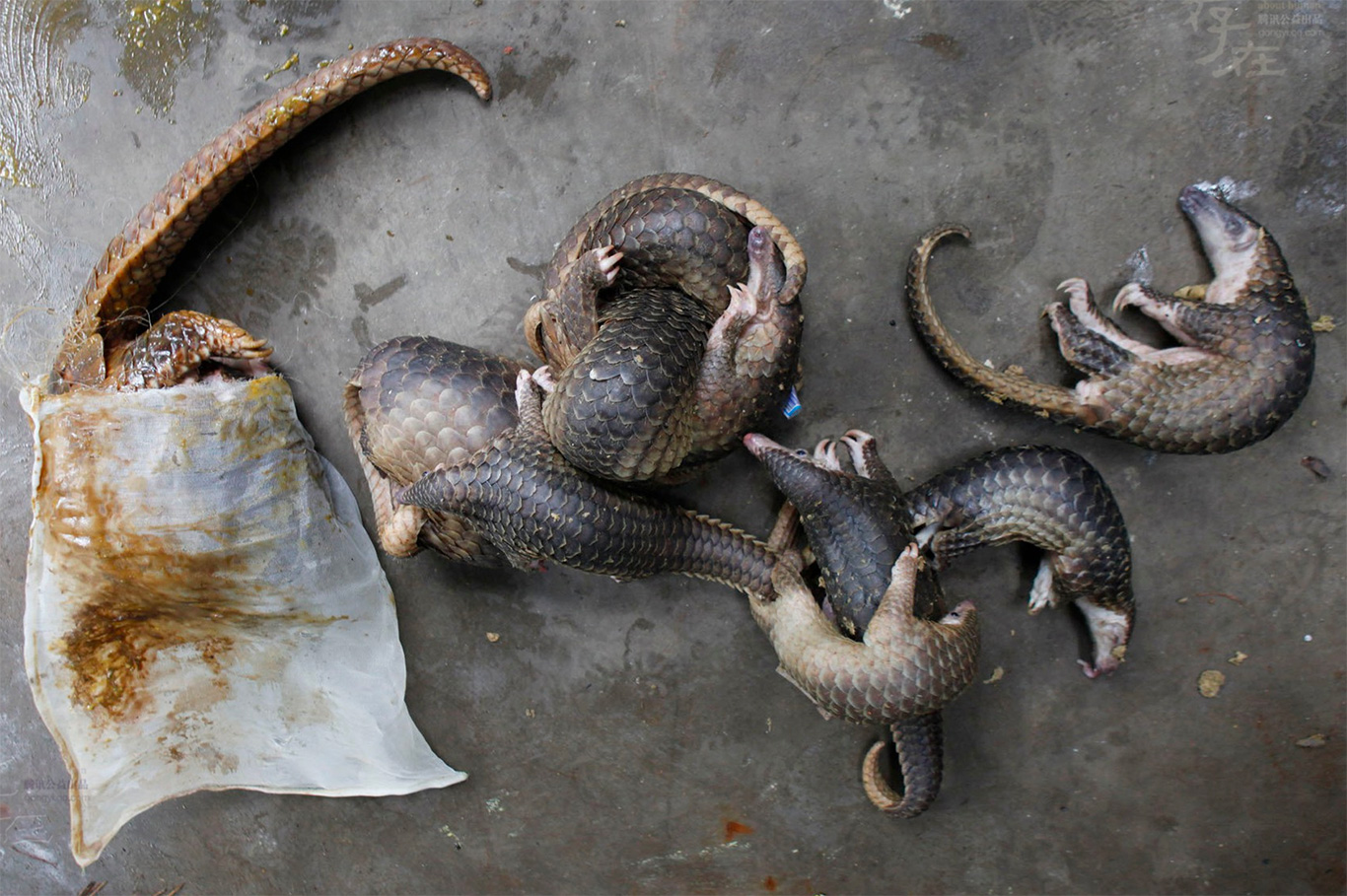 Shockingly, it is estimated that one pangolin is poached from the wild in Africa every five minutes. They are the most trafficked animals in the world with more than one million poached over the last decade.

Experts warn that two critically endangered pangolin species – the Chinese pangolin and the Sunda pangolin – could be wiped out within this decade. We need to act now.

Recently, our team rushed to the scene where a pangolin was rescued from poachers in South Africa’s Kalahari Desert. The poor creature was in terrible condition – traumatized and nearly dead. Poachers show no mercy to these innocent animals. They’re forcefully unrolled from their protective positions, or their skin is burned with paraffin or petrol to “clean” them of parasites. They are bludgeoned with machetes, smashed with rocks, or thrown into boiling water.

Pangolins are in such danger from poachers that we must keep secret the location of a pangolin rehabilitation sanctuary where we work. It is run by Machel van Niekerk, a highly qualified veterinary nurse, who manages the sanctuary with vital help from scientists from Pangolin(Dot)Africa.

During the rehabilitation process, pangolins are as vulnerable as newborn infants; they must be kept warm and they have very specific dietary requirements that can never be met outside of their natural environment. Once rescued, when pangolins are well enough they need to be taken for walks every three to five hours to forage and readjust to their natural way of life. Someone must be with them every step of the way. This is a time-consuming and exhausting job.

Pangolins are extremely vulnerable to stress, making them very difficult to keep in captivity. Most die within six months of capture, which is why it is so important that they are returned to the wild quickly.

After three long days and nights of intensive care, our pangolin was strong enough to be released! To make sure we can keep track of him in the future, we fitted him with a satellite tracking device.

We are saving pangolins, one animal at a time, but so many are in dire need of our help that we really need your support. 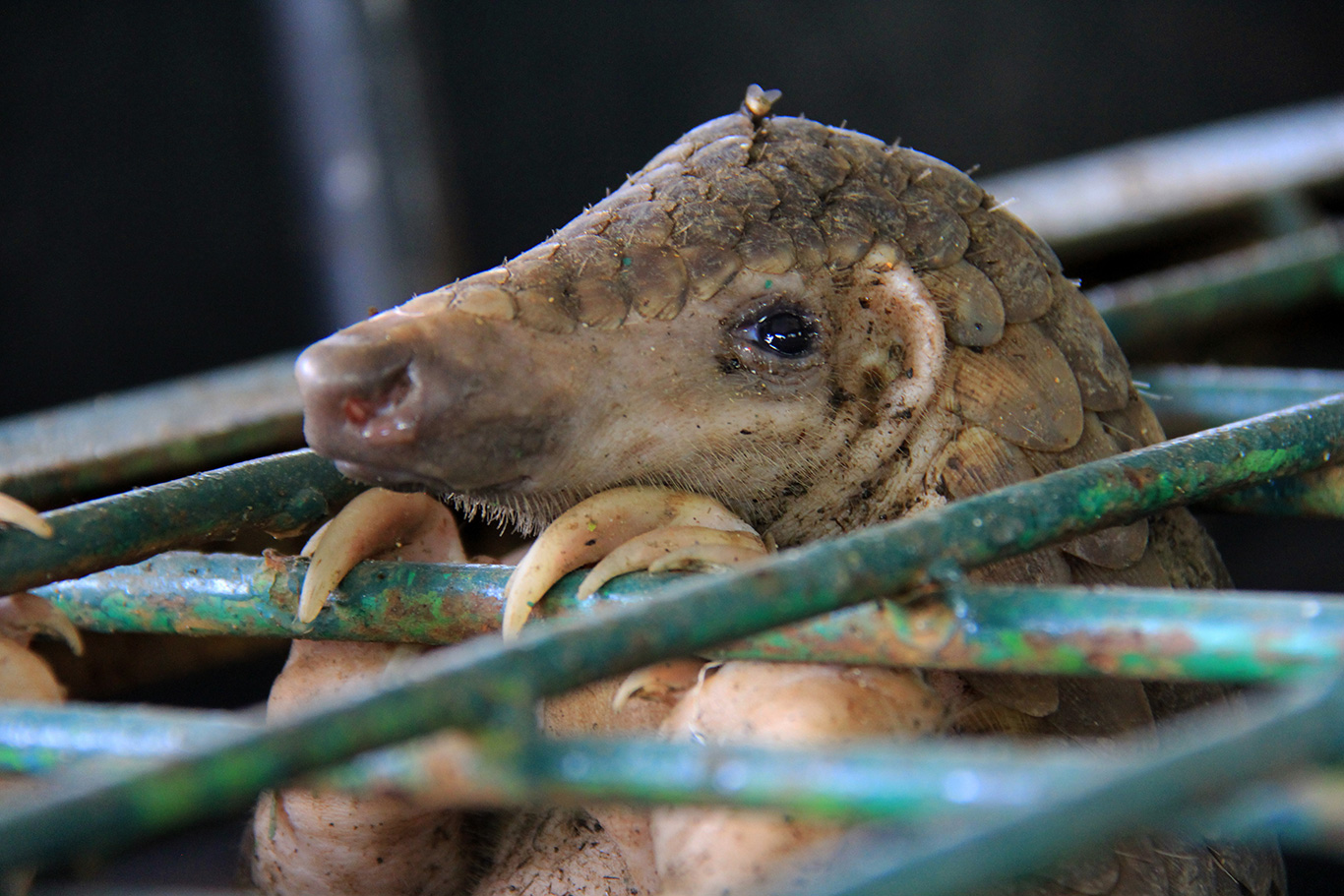 It sends shivers down our spines to think of the brutal fate this terrified pangolin would have suffered if we had not rescued him. It’s only because of your support that we are able to give him a second chance.

International trade in pangolins is prohibited by terms in the global Convention on International Trade in Endangered Species (CITES) agreement. Yet, the trafficking continues unabated. We are working to raise awareness about this issue and putting pressure on authorities to enforce existing laws.

Truthfully, we should not have to do so. Pangolins harbor a wide variety of coronaviruses and scientists say Chinese wet markets, where pangolins are sold alive was the source of COVID-19 spreading to humans.

For the love of all animals, even those covered in armor, please be as generous as you can today.

P.S. The plight of the pangolin is desperate. We are working to clamp down on illegal trading and are overwhelmed with pleas from scientists who need funds for urgent research which is vitally necessary if we are to save pangolins in the wild. The most trafficked animal in the world needs all the help it can get.

Donate right away so PAL can STEP UP its campaign to STOMP OUT the OBSCENELY CRUEL trade in endangered pangolins. 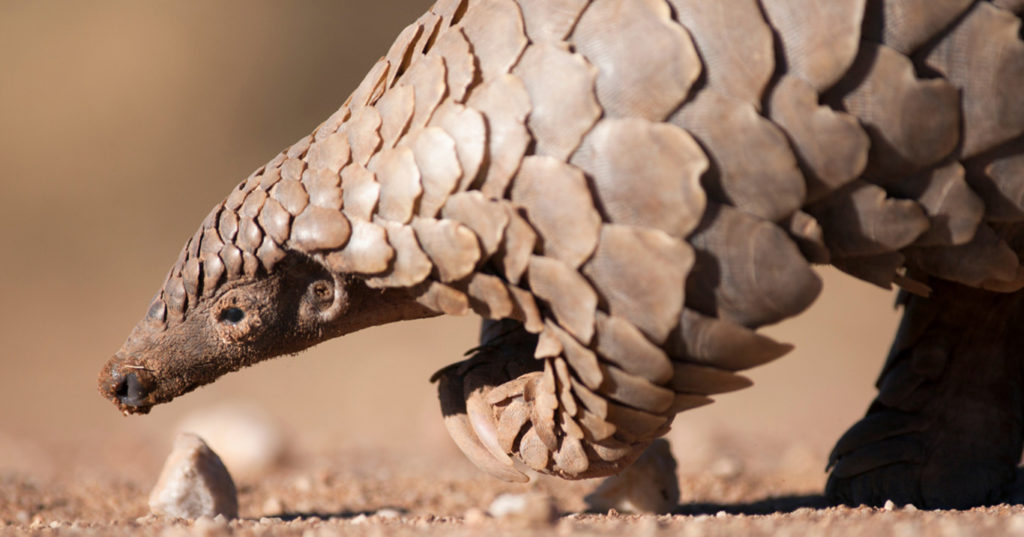