The future of animals and the wilderness they live in has never been more at risk. Climate change, habitat destruction and poor enforcement of international wildlife laws is driving species after species to extinction. We cannot be silent or sit idly by and watch this happen. The Animal Survival International (formerly Political Animal Lobby) exists to be a voice for animals and to do everything within its power to ensure animals survive internationally.

We are incredibly grateful to our passionate supporters who make the work we do possible. In case you missed it, here’s what ASI is doing right now and how your donations are making a difference to animals across the globe:

In South Africa’s Addo Elephant National Park, hundreds of elephants and countless other animals risk dying of thirst because of the worst drought in 100 years. Water holes are drying up and thousands of animals are suffering – not only from thirst but also injury as they fight one another over the last few drops. Our team watched in horror as zebras kicked and bit each other, desperate for their share. Smaller animals like warthogs stood no chance of getting near the rapidly-drying waterholes. 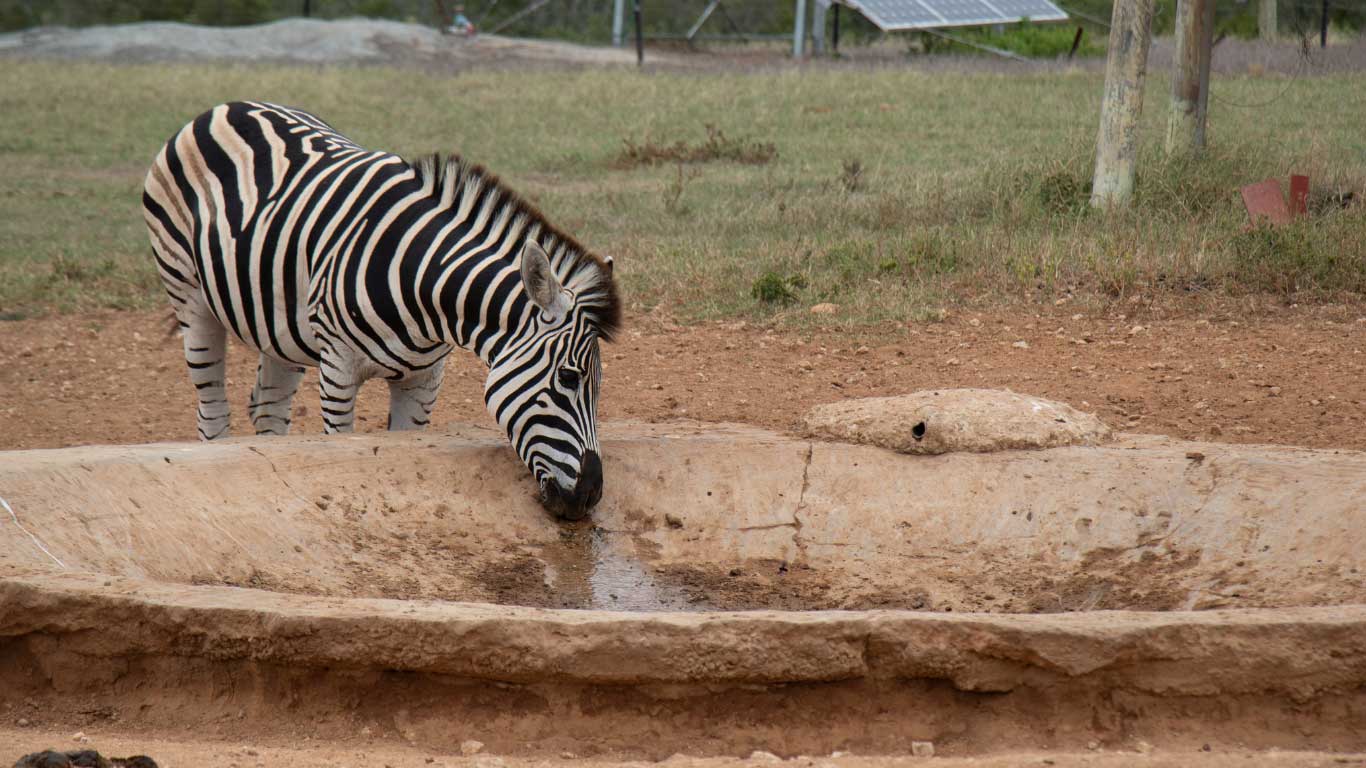 To help this dire situation, we have pledged to fund the installation of state-of-the-art solar-powered water pumps to draw more water from the available boreholes. Thanks to your generous donations, we have raised enough to save one waterhole with new equipment and are nearing our goal of saving a second one. Now we are counting the days until the pumps can be installed. 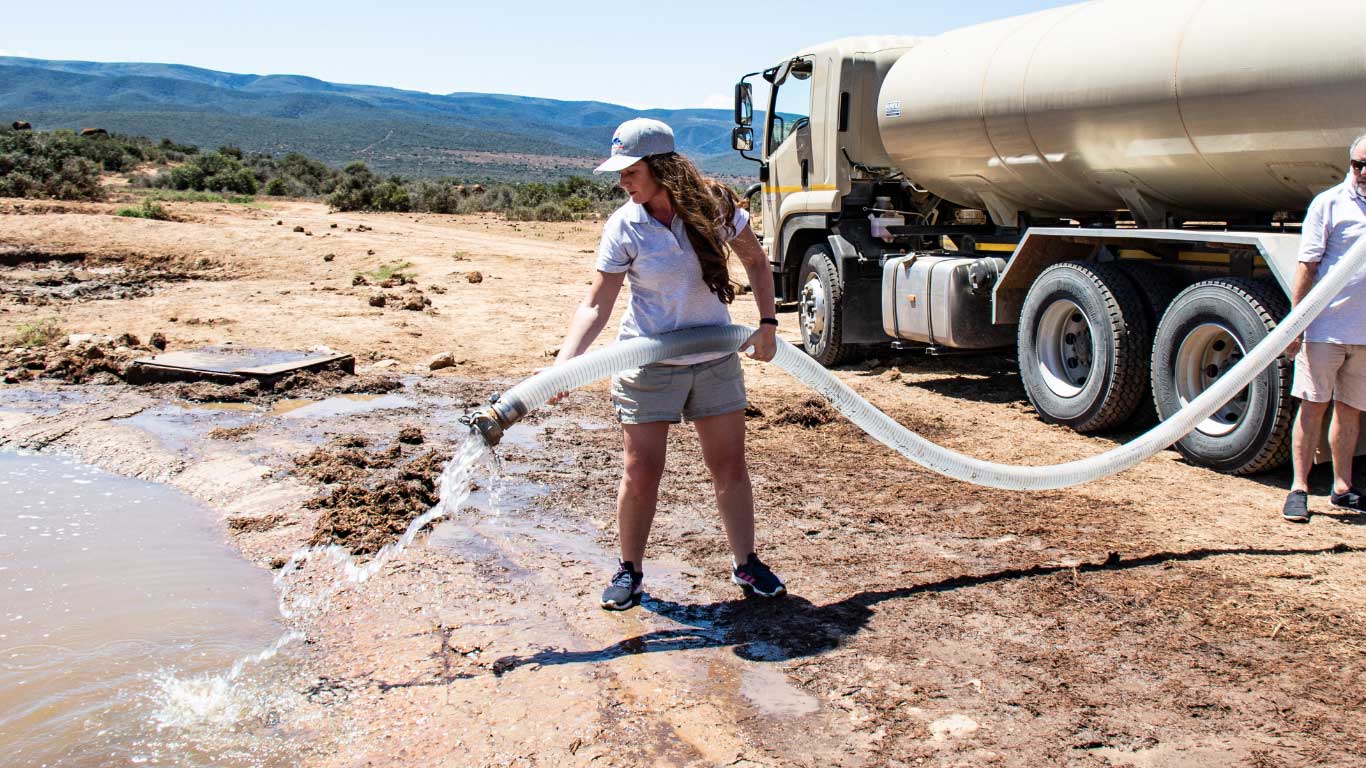 Ending the Cruel Trade of Live Frogs from Turkey

Millions of frogs are tortured, maimed and killed so they can be served up as a ‘delicacy’ in restaurants. Every day, thousands of Anatolian water frogs are cruelly harvested in Turkey before being sent across Europe. Hunted with hooks and squashed into bags by the hundreds, these helpless frogs are transported alive. Many die along the way. Those who don’t are often served up alive! 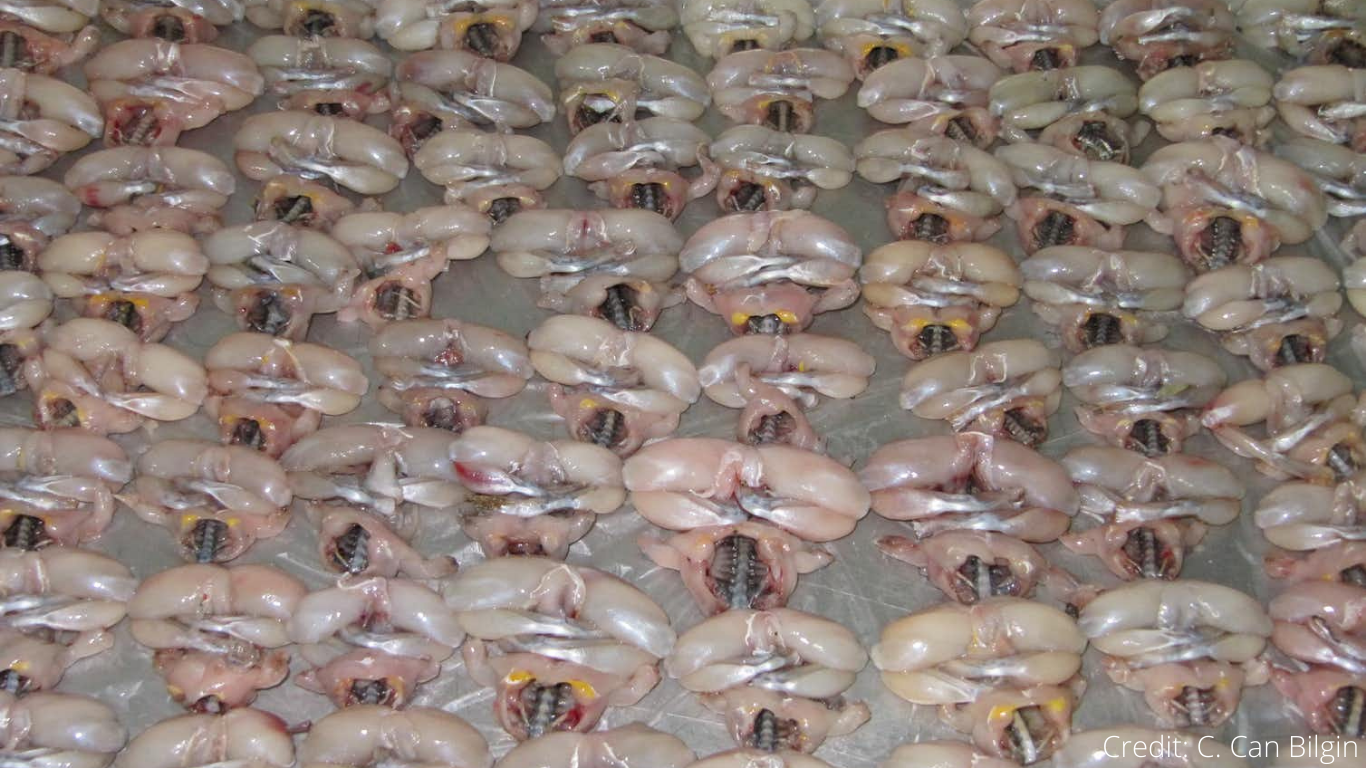 Not only is this an example of shocking cruelty, but if we don’t act now, Turkey’s Anatolian frogs will be gone forever, and environmental disaster could ensue. We have pledged to help stop this carnage through the only available avenue – presenting compelling evidence to the authorities. By supporting scientists at Ege University in Turkey in conducting vital research, we will be able to demonstrate the true enormity of the plight of the frogs to the Turkish government and hopefully end this trade forever. 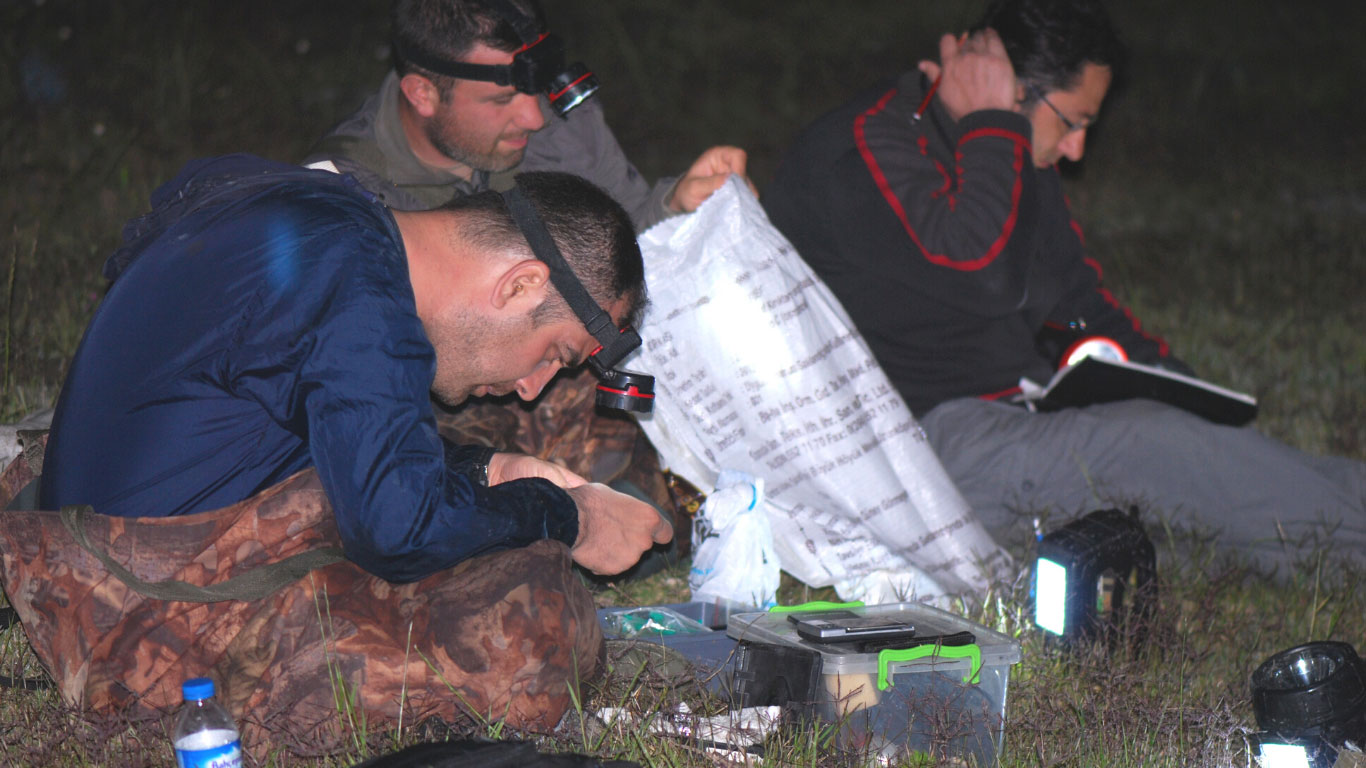 A Second Chance for Persecuted and Poisoned Birds of Prey

Birds of prey are severely threatened across Africa. Habitat loss, poisoning, local superstitions and climate change are pushing hundreds of raptor species to extinction. The Owl Orphanage in St. Helena Bay, South Africa has made it their mission to rescue and rehabilitate as many poisoned and injured birds as possible. 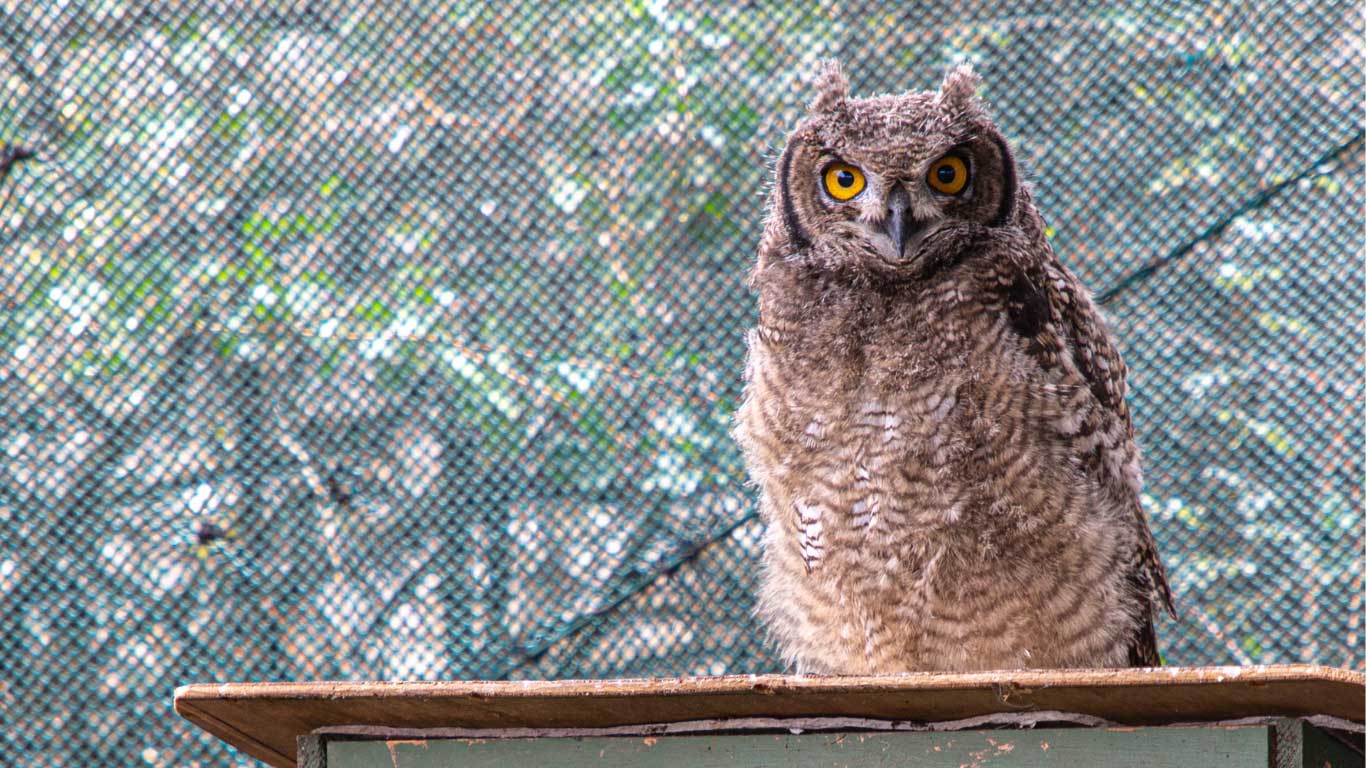 The Owl Orphanage is inundated with birds in desperate need of help. Sometimes they rescue five a day, but they simply do not have enough space to home them all while they recover. Your generous donations helped expand their aviary, meaning that more birds of prey will now get a second chance.

Celebrating World Pangolin Day – but for How Much Longer?

This month we celebrated the 10th annual World Pangolin Day. On this day we were again reminded of the horrific plight of pangolins, both across Africa and the Far East. As the most trafficked mammal in the world, pangolins are hurtling towards extinction; an estimated 200,000 pangolins are killed every year! Smuggled across borders to Asia, pangolins are hacked to death to be used in traditional Chinese “medicine” or eaten as a delicacy.

If we don’t put an end to the rampant slaughter of these quiet, solitary creatures, very soon we won’t be celebrating World Pangolin Day anymore because there won’t be any left.

ASI is committed to spreading awareness and offering support wherever needed to help prevent such impending disasters. Thank you for standing with us in this fight. 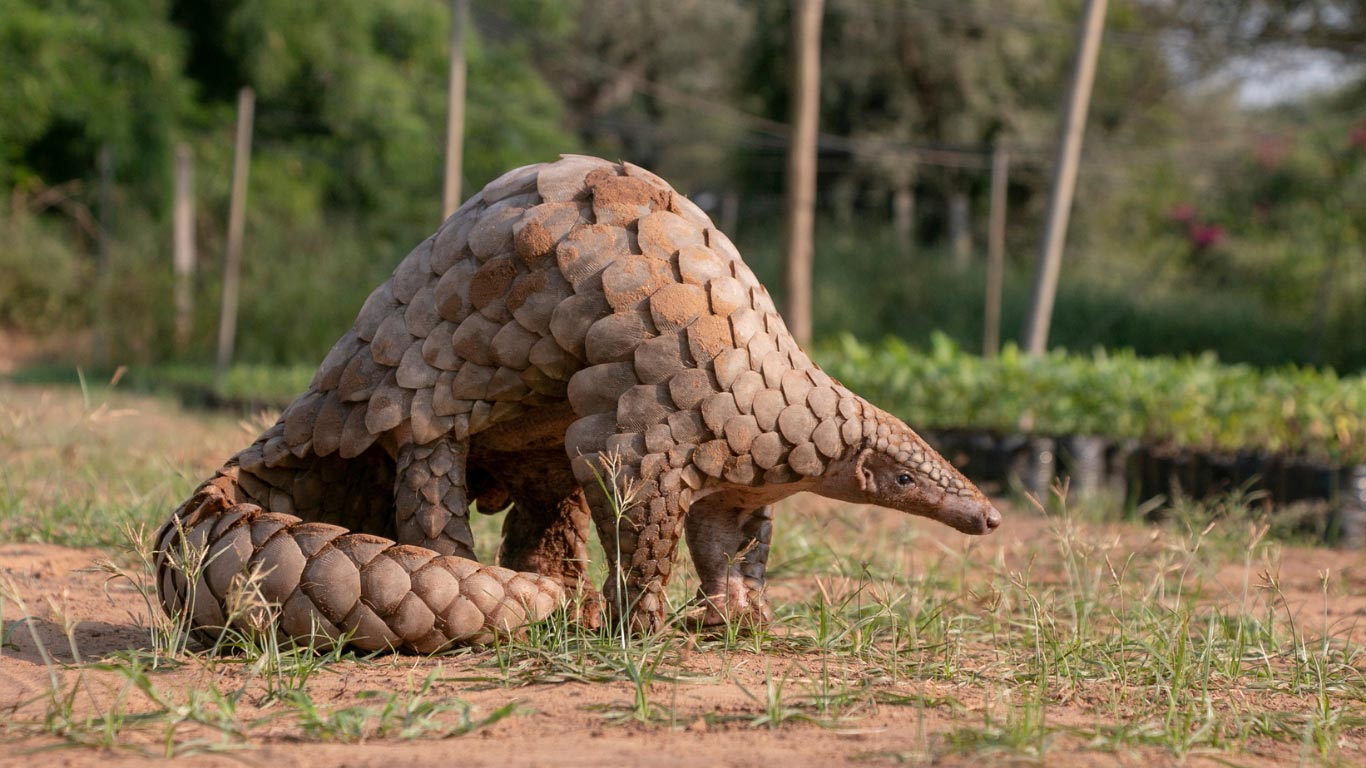 Once again, thank you for your generous donations and your support in raising awareness of these issues. You make it possible for us to make a difference, supporting wildlife across the globe. 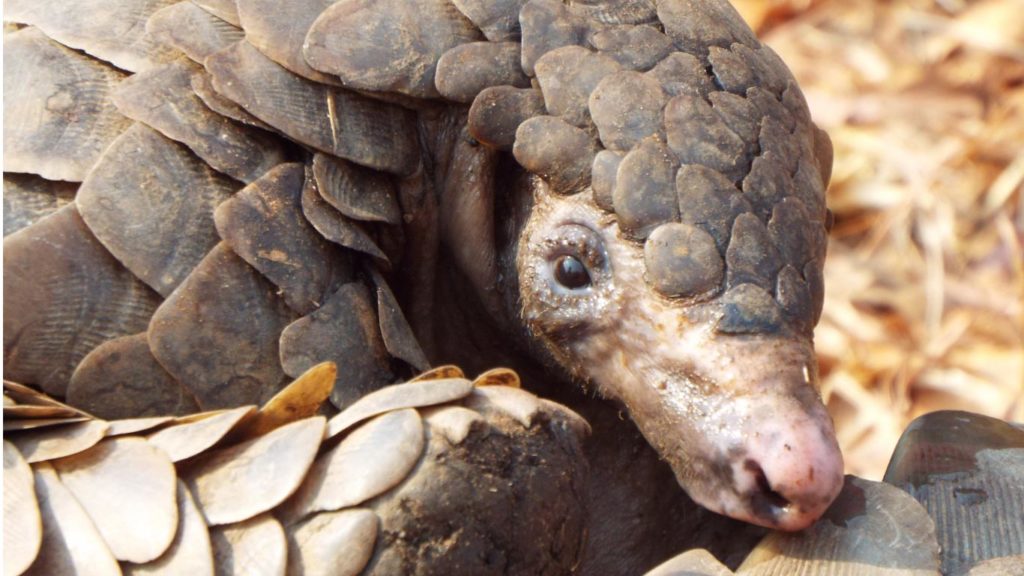