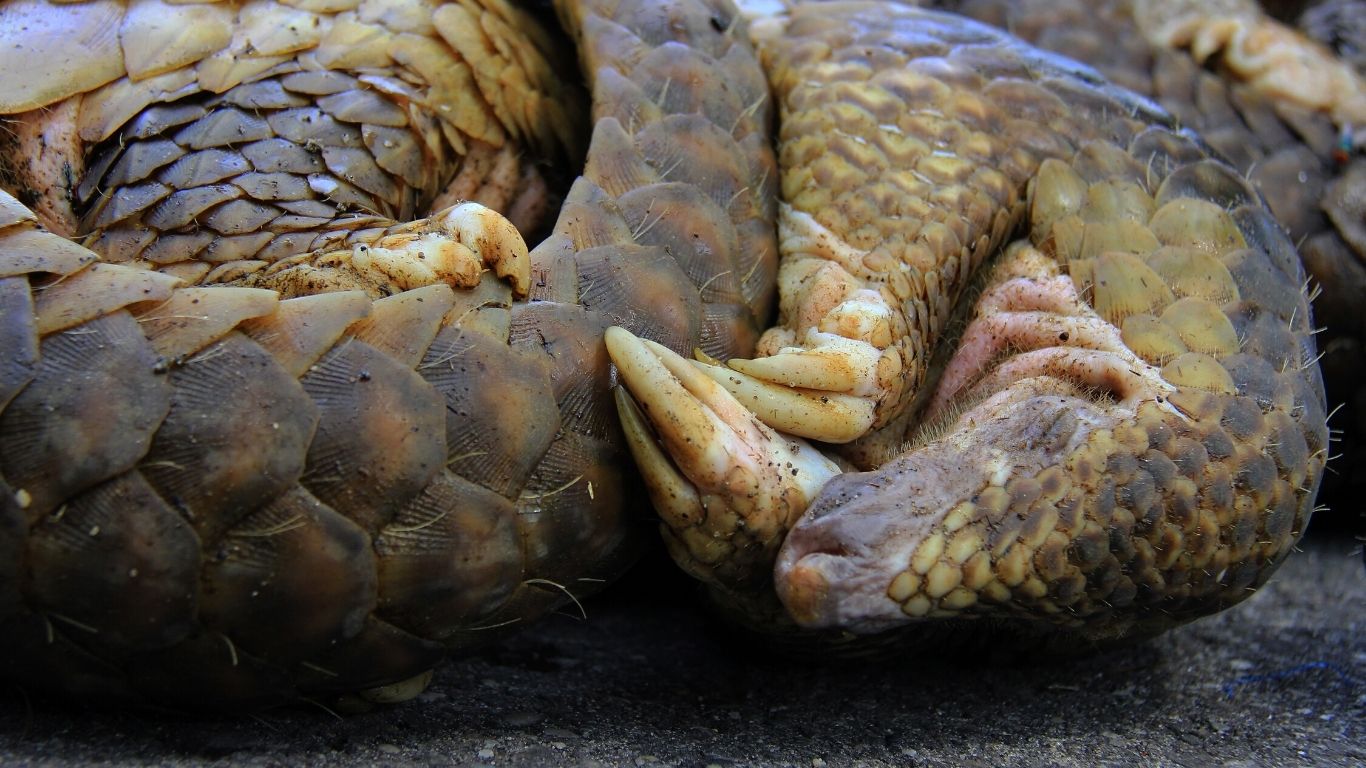 Maritime supply chains are becoming increasingly exploited by wildlife traffickers who use loopholes and lax law enforcement to smuggle illegal wildlife products. Despite the growing demand for and movement of these products, many shipping companies are unaware they are being misused.

A recent report has revealed that an estimated 80% of wildlife products are trafficked by sea. With 90% of all international trade in goods carried by ships, it’s become easy for illegal trade syndicates to use the shipping industry to transport illicit wildlife products undetected.

While live creatures are mostly smuggled using air freighter and courier services, container ships are a popular choice for smuggling large quantities of wildlife products. Heavy loads of elephant ivory, pangolin scales and rhino horn, are easily moved in containers where there is a low likelihood of being detected.

Bribes of between $130 (£93.50) and $260 (£187) per ton are frequently, and successfully, pushed on to law enforcement or customs officials. Employees are also routinely bribed into falsifying documentation, including CITES (Convention on International Trade in Endangered Species) permits, which are meant to regulate legal trade and ensure it does not threaten the survival of wildlife and plant species.

Earlier this year, 8.8 metric tons of elephant ivory, pangolin scales and rare animal bones were found at a Nigerian port.

In 2019 alone, 15.5 tons of elephant ivory and 90 tons of pangolin scales were seized on container ships heading to Asia from Africa.

“Wildlife smugglers are growing bolder as the demand for animal products grows in Asia. It’s vital that the global maritime industry clamps down on this reckless lawlessness,” says Adrienne West of Animal Survival International. “We are prepared to support initiatives that tackle and respond proactively to this rampant illegal trade in wildlife.”

How We Are Helping RIGHT NOW: November 2021

Poachers have already killed 75% of Zimbabwe’s majestic lake elephants. Now, THE REST ARE IN PERIL!