The EU’s Ugly Record of Buying and Selling Ivory 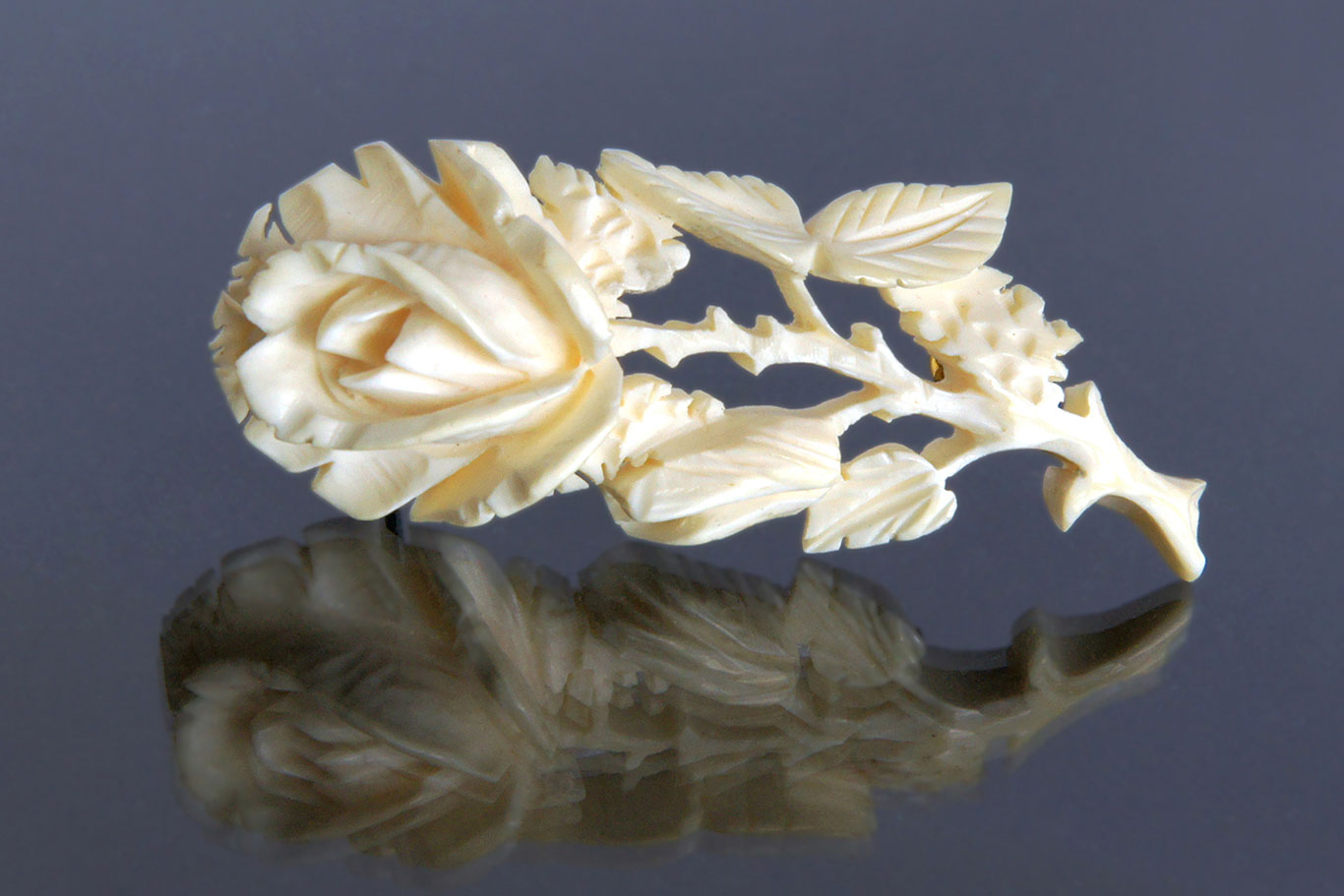 You’d expect the governments of the advanced countries that collectively call themselves the EU to be more aware when it comes to the ivory trade. Not so. Illegal ivory makes its way through legal EU ivory trade structures thanks to a system of loopholes.

In 1989, the international trade in ivory was officially banned and almost a decade and a half later, countries like the United States, China and the UK continued the good work by outlawing domestic trade.

The same cannot be said for the big developed countries in the EU who still have no internal bans and still allow ivory to be bought and sold.

Under current EU rules, ivory pieces that were made between 1947 and 1990 can be bought and sold, but only with a special permit.

Ivory items that were made before 1947 can be freely bought and sold as the items are considered antiques. However, and here is one of the biggest loopholes, ‘antique’ pieces require no proof of authenticity or origin within Europe.

PROOF THAT MANY ANTIQUE IVORY PIECES ARE IN FACT NEW

An investigation carried out by Oxford University Labs and global activist group Avaaz showed that 81 out of 109 ivory items they carbon dated were in fact made after 1947. At a press event, they showed how recently slaughtered elephant tusks had been made into combs, hair pins, knife handles, billiard balls, jewellery pieces and decorative objects. They call these pieces, which are impossible to date with the naked eye, ‘blood trinkets’.

Often consumers are none the wiser when buying these ‘antique’ ivory pieces as they trust their governments that the ivory is legal.

Global animal welfare groups, including the Animal Survival International (formerly Political Animal Lobby), confirm that the mere fact that ivory can be bought and sold domestically in the EU makes it easy for criminals to launder illegal ivory that was obtained from poached elephants. This in turn is fuelling the poaching of elephants in Africa where between 15,000 and 20,000 African elephants are illegally caught and killed for their ivory every year.

Nicolette Peters of ASI says: “As long as there is a market for ivory, elephants are going to be killed for it.

If the EU is serious about fighting elephant poaching, it must completely close its domestic ivory market and ban all ivory imports and re-exports.”

THE EU’S WATERED-DOWN PROMISES TO STOP THE IVORY TRADE

In May 2020, the EU published its new Biodiversity Strategy for 2030, laying out a new set of measures wherein they propose to slightly tighten EU trade rules and ban the trade of items imported between 1975 and 1990. The European Commission is the EU’s politically independent executive arm responsible for drawing up proposals for new European legislation. In October, it pointed out that because the age of an item is easily misrepresented, the present regulations are meaningless.

It argues that only by completely closing the domestic ivory market will the EU remove the financial value from ivory. This is a crucial first step in reducing the incidence of new ivory being laundered through legal markets, and would send a clear message to the world that the EU does not consider ivory a commodity.

ASI points out that the EU is dragging its feet on the issue, considering that the public is predominantly against all forms of ivory trade. In 2017, the European Commission asked the public what they thought of the ongoing ivory trade within their borders, eliciting the third largest number or responses ever to an EU public consultation. Over 90 percent of respondents were in favor of closing EU ivory markets.

“A partial ivory ban is not enough”, said Ms Peters. “There has to be a complete ban on the sale of all ivory across the world to take away the monetary value, and this is what will stop elephant poaching.”