Scientists Think We Got German Measles From Animals 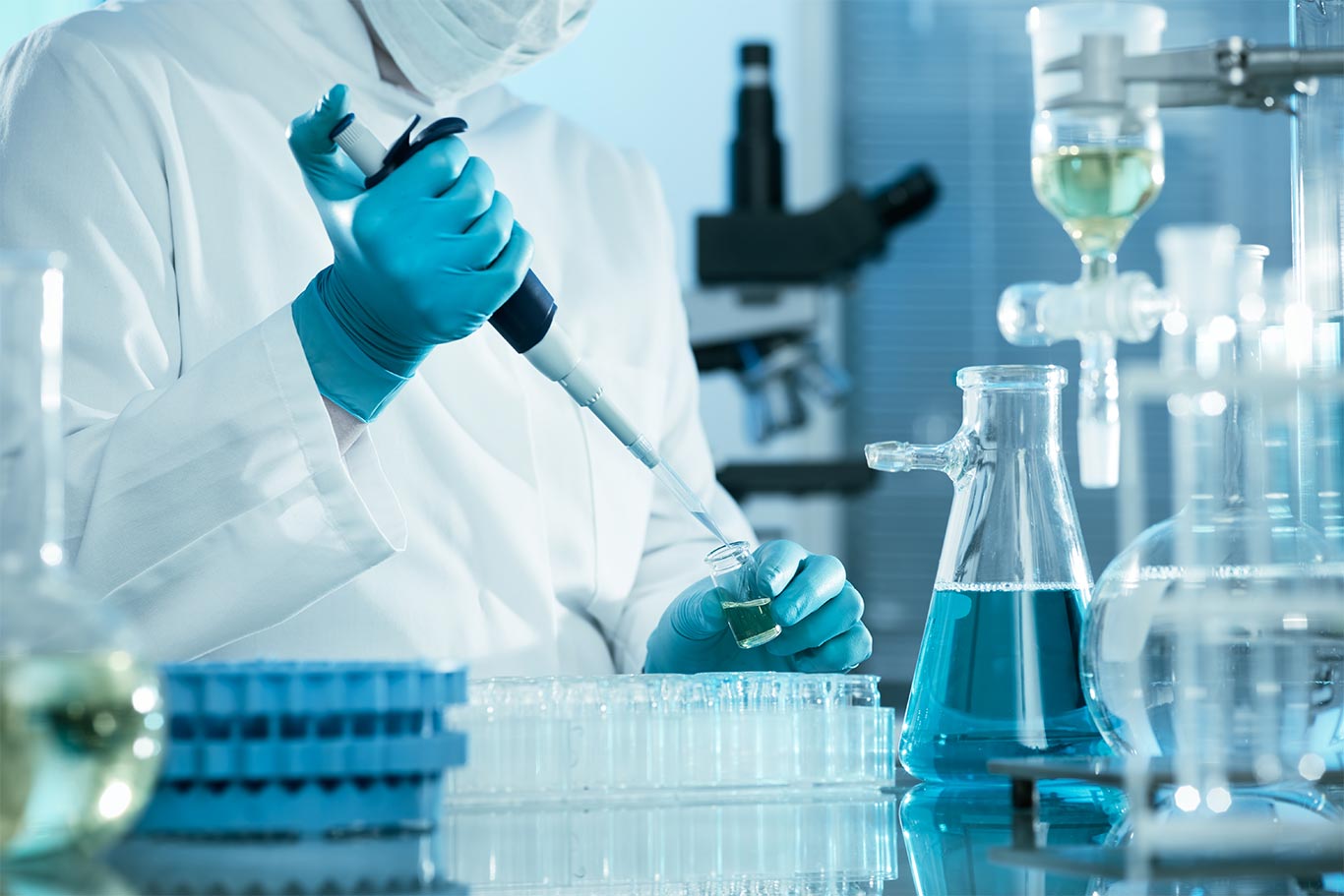 As the coronavirus pandemic shines a spotlight on zoonotic diseases, new research has found German measles has a family and they all live in animals

Scientists used to believe that the virus causing German measles (aka rubella) was the only member of its genus, Rubivirus. But that just changed as combined research by the University of Wisconsin Madison in the US and the Friedrich-Loeffler Institute in Germany found that rubella does in fact have two family members: ruguhu and rustrela.

Ruguhu (the local word for bat) was discovered by Tony Goldberg and his team in healthy cyclops leaf-nosed bats in Kibale National Park in Uganda.

Rustrela (named after a lagoon in the Baltic Sea), was discovered by Martin Beer and his team at the Friedrich-Loefller Institute. They discovered the new virus in a donkey, a kangaroo and a capybara, all of which had died from encephalitis at a zoo in Germany.

The two teams published their research in Nature (Relatives of Rubella Virus in Diverse Mammals, October 2020), arguing that, at some point in our distant past, a virus that shares an identical genomic architecture with ruguhu and rustrela jumped from animals to humans. And that virus is the one that we know today as rubella, the one that causes German measles.

“While the good news is that neither of the newfound viruses are known to infect humans at this time, the bad news is that we know a related virus did jump species, and this is very worrying. It means that the two other viruses have the potential to do the same,” said Nicolette Peters of the Animal Survival International (formerly Political Animal Lobby).

“Given the current COVID-19 outbreak, the world should be paying very close attention to diseases that can spread from animals to humans (known as zoonotic diseases).”

German Measles is potentially lethal and especially dangerous for pregnant women as it can lead to miscarriages, stillbirth, deafness and eye, heart, and brain problems. Every year, about 100,000 newborns worldwide are affected by the virus.

THE GLOBAL RISE OF ZOONOTIC DISEASES

“Right now, there are 219 virus species that are known to be able to infect humans. Every year, another three to four new species are discovered.

While tracing the origins of each and every virus is impossible, what we do know is that six out of every 10 infectious diseases in people are zoonotic, which makes it crucial that the world strengthens its capabilities to prevent and respond to these diseases,” added Peters.

ASI continues to emphasize the critical connection between people, animals, plants, and their shared environment and calls on everyone from ordinary citizens to world leaders to work together to achieve the best health outcomes for all.