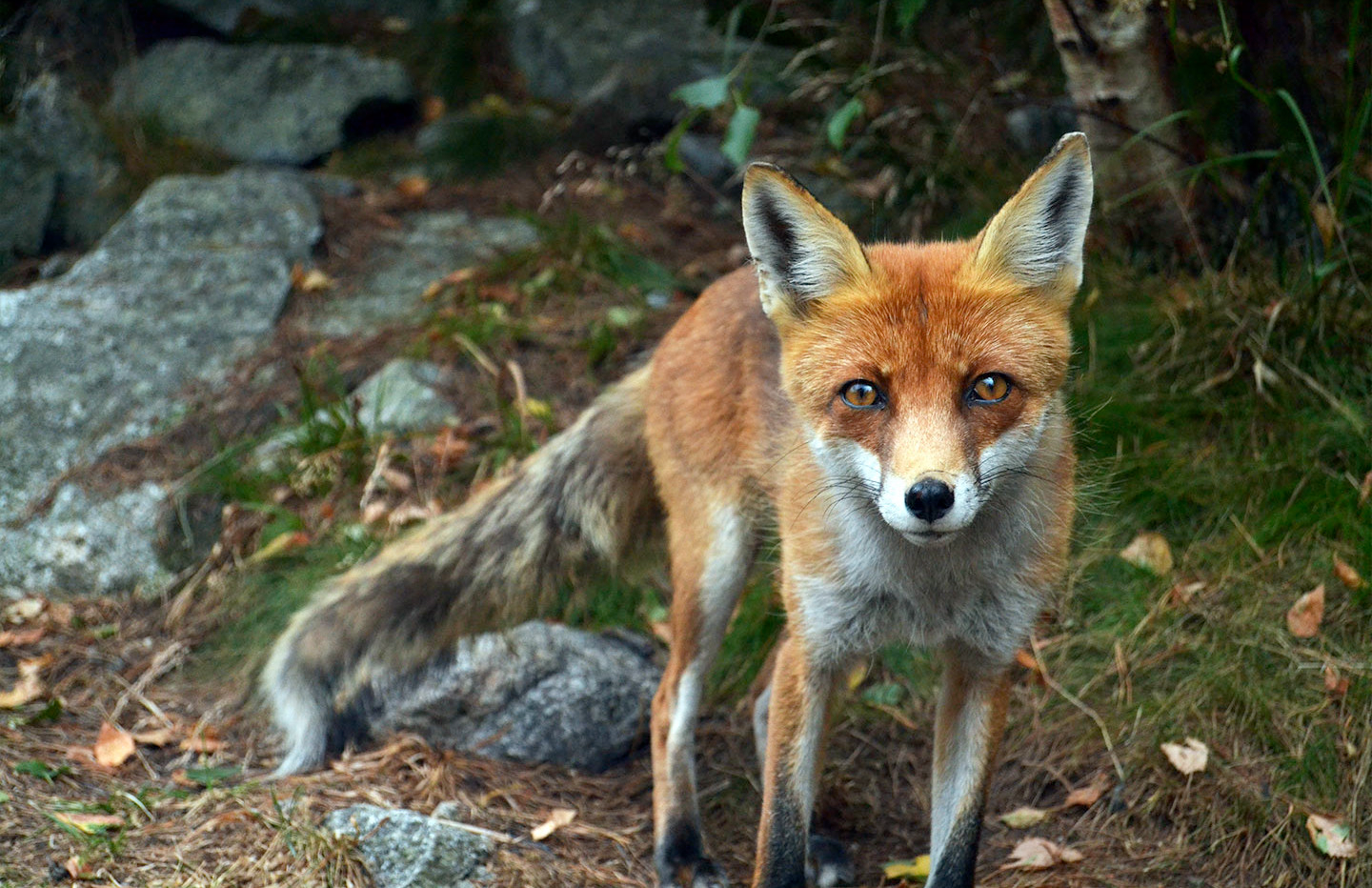 A vote to ban trail hunting on National Trust land was narrowly defeated in October, but anti-hunting campaigners have vowed to continue the fight.

Britain’s National Trust − which protects and manages large tracts of land and over 500 historic castles, houses, ancient monuments, parks and nature reserves − has about 4.5 million members and last year it issued about 79 licenses for trail hunts on its land.

Trail hunts are legal. They allow mounted riders and hounds to follow a pre-laid, artificial fox scent (usually aniseed or another strong smelling substance) rather than a live animal. But critics argue that trail hunting is used as a cover for illegal hunting and as a way to avoid prosecution if a fox is killed.

Helen Benyon, a member of the National Trust who proposed the no-hunt motion at the charity’s annual general meeting, said the National Trust should be "ashamed", adding she would consider standing for election to the Trust's board.

"I believe the only reason our motion has failed is because most members haven't seen it (killing of foxes by hounds) with their own eyes," she said.
Besides the agonising death that foxes endure when they are caught and killed by a pack of dogs, the dogs themselves can often be victims of the hunt; hounds that are not sufficiently aggressive or fast enough are simply shot.

Anti-hunting campaigners have vowed to continue the fight to pressure the National Trust into barring trail hunting from its land. But, under National Trust rules, members may not introduce another motion to ban hunting for four years.

“This is a fight worth fighting,” said a ASI spokesperson. “The UK is a nation of animal-lovers and there is overwhelming public support for the Hunting Act that prohibits hunting with hounds. The next big fight is to get rid of trail hunting altogether.”

Despite the outcome of the October vote, hunts that ride over National Trust land remain at an impasse over the new licences. This is because they demand hunters stop using fox scent and agree to publish the time and location of their hunts on the Trust's website in advance.

Huntsmen have said the so-called "transparency" agreement will make them a beacon for potentially violent saboteurs, and they complain that not using fox scent is unworkable.