Looming Brexit Could Be a Disaster for Animals 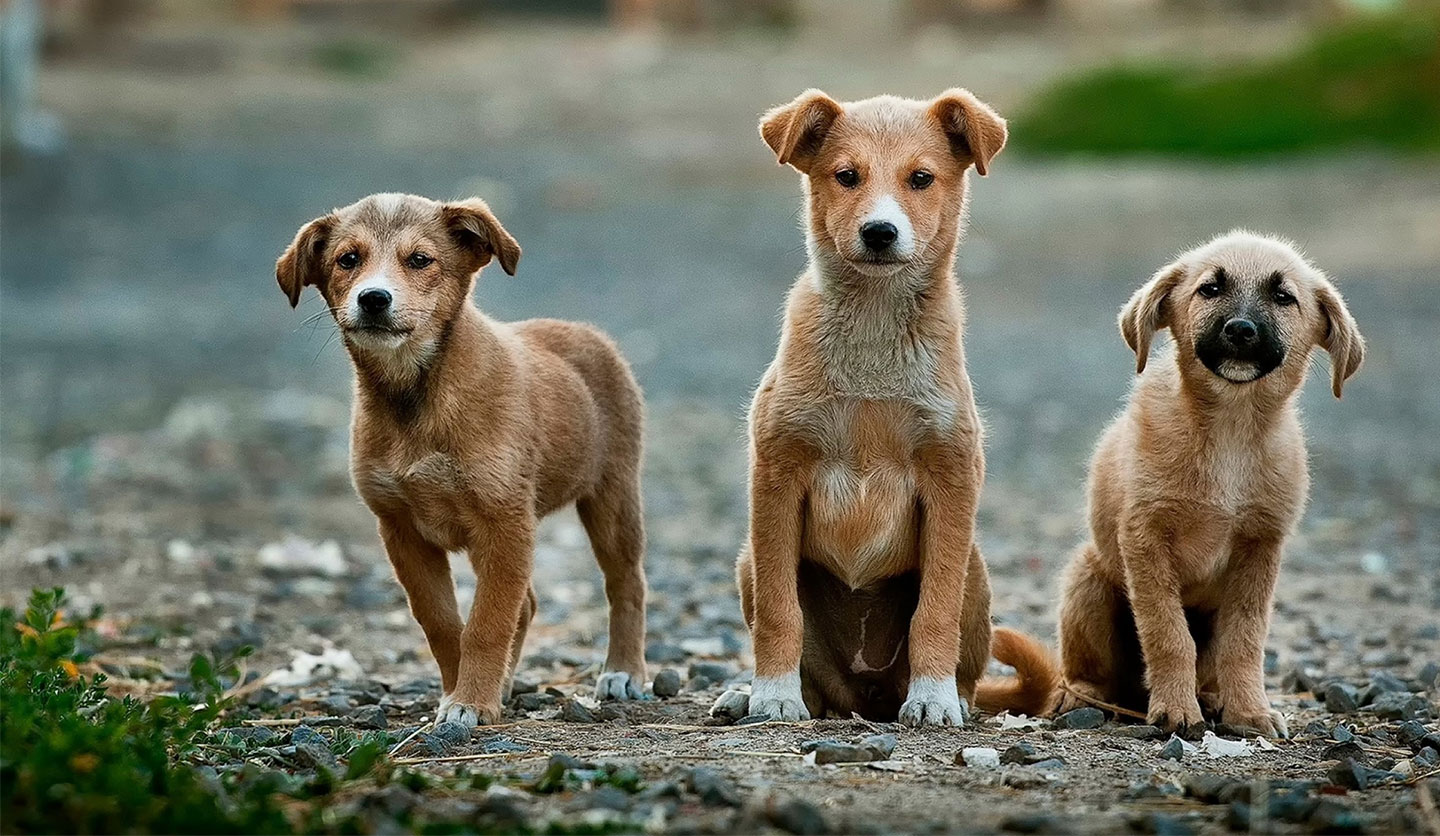 80 percent of current animal welfare legislation comes from EU law. If the UK leaves Europe on October 31, as planned by the Conservative government, UK animal welfare may well suffer enormous setbacks. A raft of new legislation will be needed to protect animals at a time when the country will be wrestling with an array of serious legislative issues. There is no indication from the government that animal welfare will be on any priority list.

As just one example of the scope of the problem is that a million pets have travelled with their owners from the UK to Europe on Eurostar since 2013. The UK government’s response to this is to state that pet travel requirements will change on the day Brexit happens, and that it is possible from then on - and we quote: “You must have your dog, cat or ferret microchipped and vaccinated against rabies before it can travel. You must wait three months from the date the successful blood sample was taken before you can travel.”

The hardship for pets and owners, should this happen, is hard to overstate. The tests will be expensive and the paperwork time consuming, holidays will become more difficult to arrange and finance, and pets more likely to be abandoned.

There are massive concerns about the welfare of farm animals. Britain will have to urgently negotiate new trade agreements, which will almost certainly be made with countries with lower animal welfare standards. Britons could be faced with a flood of beef from the USA where cattle are given growth hormones, and pork which is produced from pigs raised in sow stalls, where the sow is barely able to move and unable to turn around and is without proper bedding. Sow stalls have been banned in the EU since January 2013. Then, there is the problem of chickens as many countries still allow battery cages that are inherently cruel to the fowls.

Animal lovers may well have no way of knowing under what conditions animals are raised. Abusing animals is cheaper than raising them under reasonable conditions which means that meat produced by cruel treatment will be cheaper than that produced domestically where rules are stricter. Economists predict financial hard times for the UK after Brexit, and people will naturally lean towards cheaper products. The consequences are obvious: poorer animal welfare and poorer UK farmers.

ASI is working to support MPs and prospective MPs from any party, who are animal friendly and prepared to fight for laws and regulations that protect animals. In these uncertain times, we urgently need your help to ensure that animals are not casualties in
post Brexit times. Please donate today to ensure that ASI will be in a position to ensure that animal welfare does not become a forgotten issue.