Israel Becomes the First Nation to Ban Trade in Fur 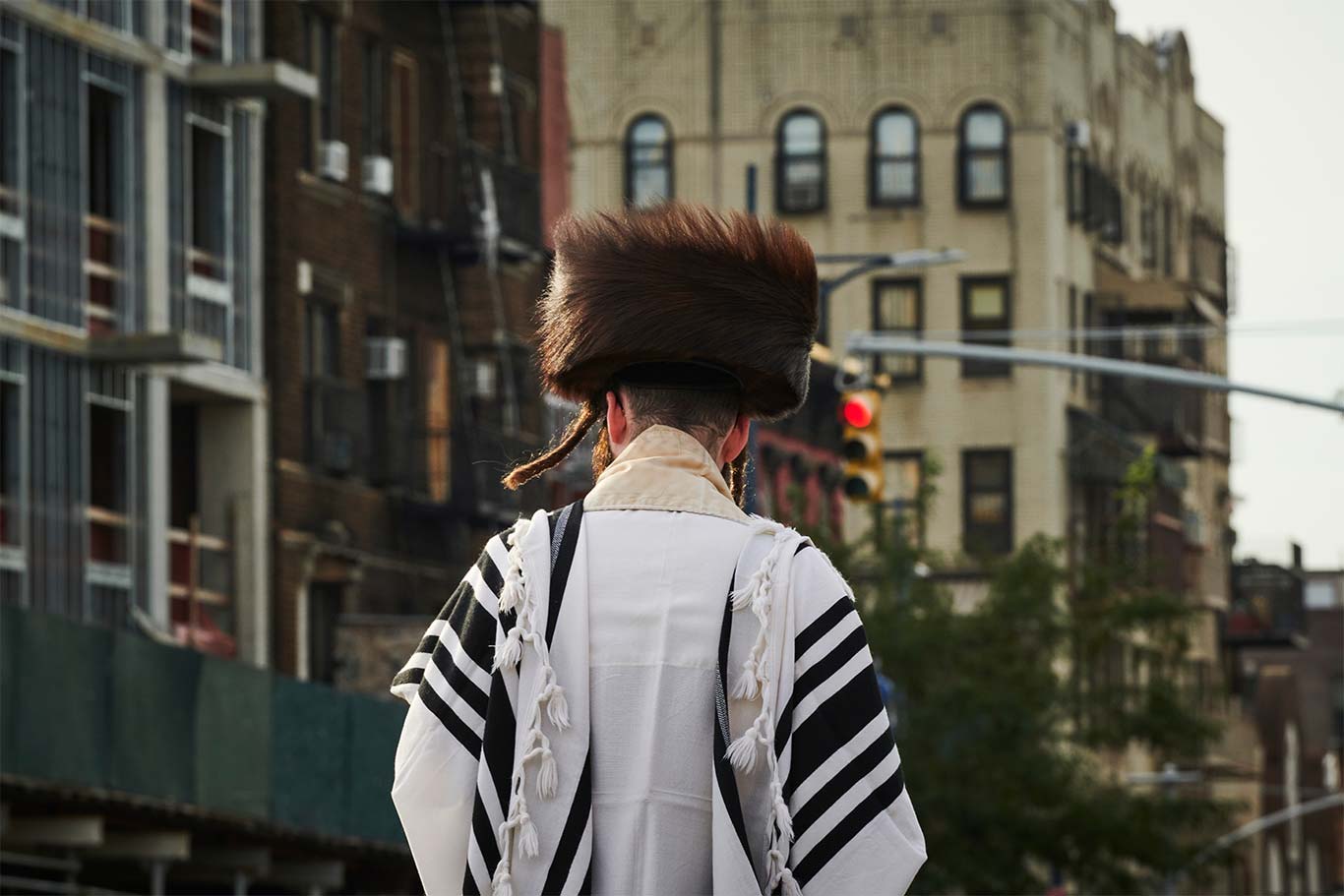 In a giant victory for millions of wild and farmed animals, Israel has announced its plans to ban the fur trade, with a couple of exceptions.

The plans were announced by Environmental Protection Minister Gila Gamliel, who criticized the practice of buying and selling skin and fur in the fashion industry, calling it "immoral".

In future, the Nature and Parks Authority will issue permits to buy or sell fur, but only in special cases and under certain limited criteria. These criteria are for scientific research, education or instruction, and religious purposes and tradition.

Anyone who contravenes this act could face a year in prison or a $22,000 fine.

"While we applaud the environmental protection minister's decision to put an end to the sale of furs in Israel, the battle is not yet done. Haredi Jews – who account for the main buyers of fur - will still be able to use fur for shtreimels (a fur hat worn by many married Haredi Jewish men). Each real fur shtreimel may be made of up to 30 sables, minks, martens, or foxes," said Nicolette Peters of the Animal Survival International (formerly Political Animal Lobby). “They can cost up to $5,000 each.”

Additionally, Israel does not distinguish between the pelts of animals trapped in the wild and wild creatures raised on fur farms. In spirit, the amendment is great news but there are many loopholes that could be exploited which have to be addressed.

“In this day and age, there is absolutely no justification for killing animals just for the sake of wearing their fur. There are excellent substitutes – both for fashion and for warmth purposes - that do not cause suffering and murder,” Peters said.

Many fashion designers have committed to not ever using fur in their clothing lines again, including Versace, Chanel and Calvin Klein, but Israel’s bold move may well prove to be more effective in encouraging other countries to follow suit. We are holding thumbs.