In World-First, Germany Outlaws the Mass Culling of Male Chicks 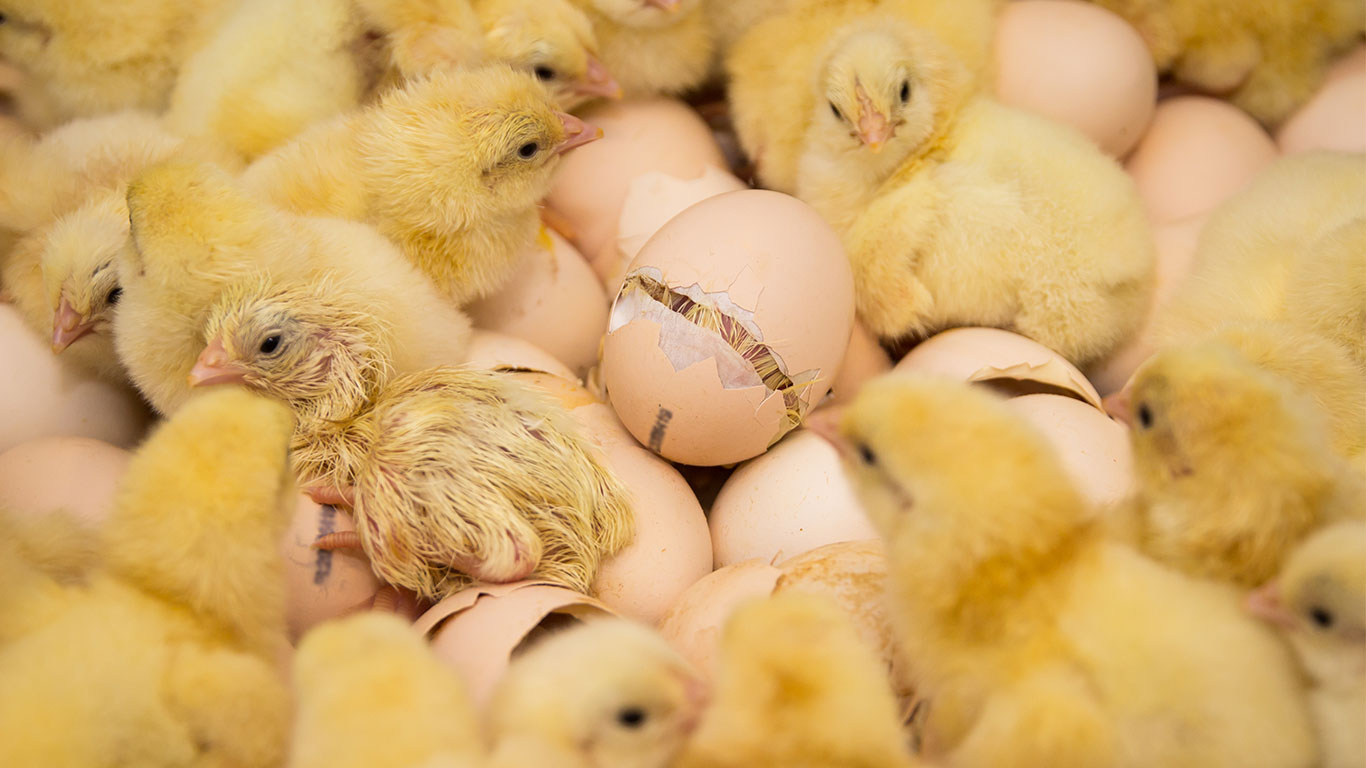 With the approval of a new draft law, Germany is set to lead the way in the poultry industry by becoming the first in the world to ban the mass culling of male chicks.

Every year, millions of male chicks are either shredded or gassed to death soon after hatching as they are not suitable for meat production, nor do they produce eggs.

Animal welfare groups around the world have decried the cruelty in culling males for years. But now in a significant step forward for animal welfare, Germany has taken a stand to end mass chick killing by 2022.

Although farmers have complained that there were no affordable and cruelty-free alternatives to killing male chicks, the German government says there are now methods to determine the sex of chicks before they hatch.

One efficient technique, developed by a German company, uses laser technology to make a small hole in the egg to extract fluid that is tested for male or female hormones.

To further reduce cruelty, from 2024, the draft law will also require poultry farmers to use methods that work at an earlier stage in the incubation process, preventing pain for the unhatched chicks.

“We welcome this new legislation as another step towards a changed world-view on animal welfare and the need for all living beings to live without pain or suffering,” says Adrienne West of the Animal Survival International (formerly Political Animal Lobby).

France has also committed to ending the cruel practice in its poultry industry. It has pledged to working with Germany to outlaw the practice of chick shredding by the end of 2021.

A 2009 EU directive allows shredding if it causes “immediate” death for chicks less than 72 hours old.

To ensure that the discarded male eggs are efficiently used, Germany will allow the eggs to be processed into feed component. A Dutch food authority has confirmed that after nine days of incubation, the eggs are safe to use for feed applications.