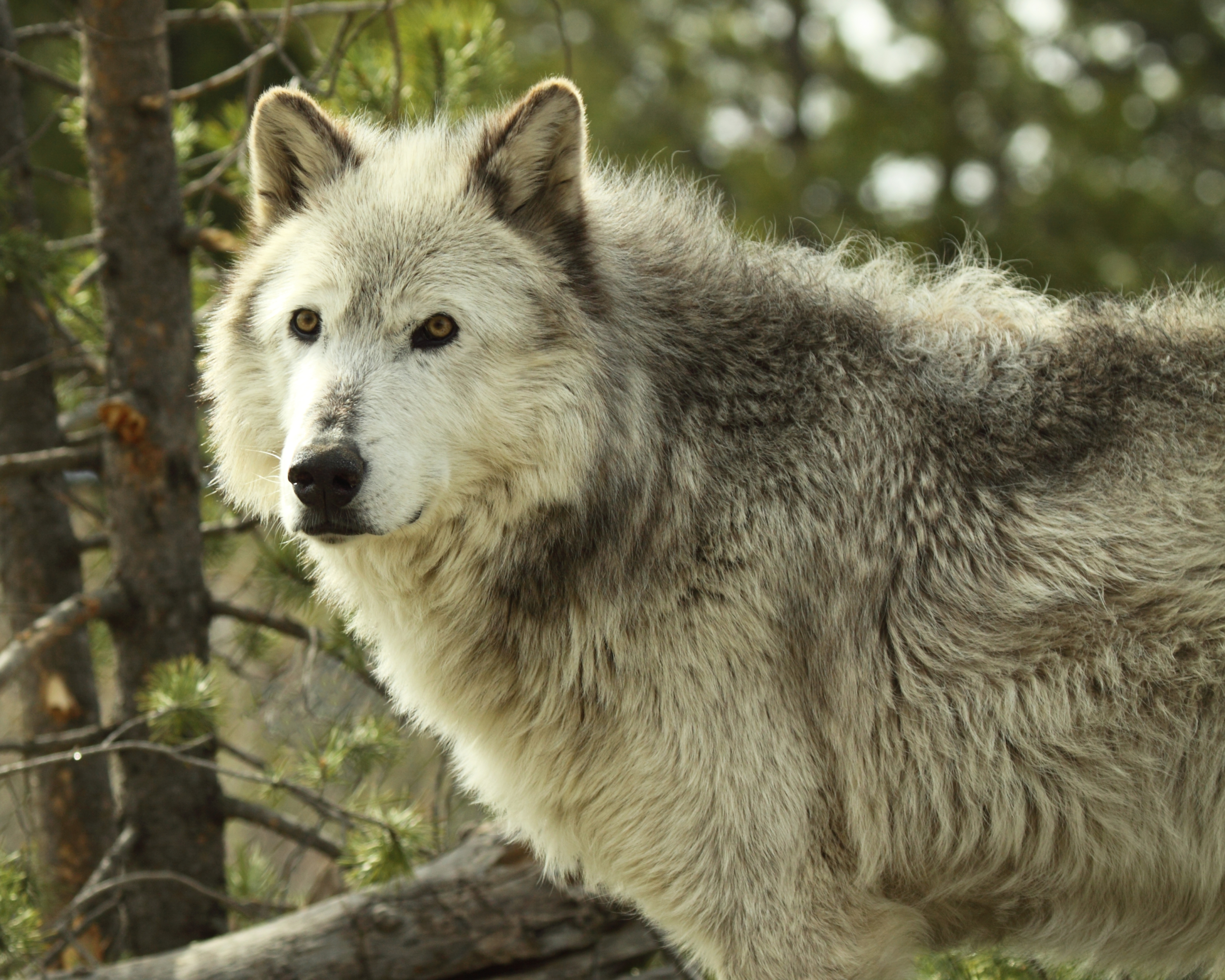 Gray wolves, in US state Montana, are once again under threat by a series of proposed legislative bills to relax trapping and hunting regulations. This comes less than six months after their removal from federal protection under the Endangered Species Act.

According to the Humane Society of the United States (HSUS), the legislation is an "unprecedented attack" on the state's wild animals and if passed, Montana will be declaring "an outright war against wildlife."

The bills, currently under consideration by legislators, will impact wolves and grizzly bears, both of which have historically struggled to maintain viable populations in the area.

Two bills have already been passed by the state's House to allow wolf snaring and to lengthen the wolf trapping season.

In response to calls by farmers and hunters that there are too many wolves and numbers should be reduced to save deer, elk and moose, two more bills are being considered with an aim to reduce wolf populations.

One of the bills allows any individual with a single wolf hunting or wolf trapping license to "harvest" an unlimited number of wolves and permits hunters to use artificial light for night hunting. Under this bill, all but 15 breeding pairs can be killed.

The other bill allows licensed hunters to be reimbursed for the money spent on hunting or trapping wolves. The HSUS is equating this to a “bounty system”.

Grizzly bears, which are protected under the Endangered Species Act, are also at risk of being impacted by the proposed bills. Under the new legislation, it will be legal to kill grizzly bears if they are considered "threatening" to people or livestock. The bill also claims that Montana’s grizzly population has recovered, and it should be removed from the endangered species list.

Historically, wolf populations in Montana have been devastated by trapping and hunting. By the mid-1900s, wolves had almost completely vanished in 48 states. It wasn't until the 1980s that wolves were able to start establishing populations again in parts of Montana. Today, a population of about 850 gray wolves remain in Montana, with the highest densities in the northwest.

In 1995, wolves were reintroduced to Yellowstone National Park. The project was a ground-breaking ecological success; the wolves’ presence triggered an unexpected chain reaction in the ecosystem that saw other species, including beavers and fish life, dramatically recover, baffling researchers who are still studying the effects.

Now HSUS says that removing their federal protection is leaving wolves across that country vulnerable and that the proposed bills are set to unleash “a mass slaughter of wildlife”, jeopardizing ecosystems and creating huge losses in the tourism economy.

“With so many threats facing wildlife, we should be strengthening laws to protect remaining wild populations, not weakening them,” says Adrienne West of the Animal Survival International (formerly Political Animal Lobby). “These proposed hunting bills by the State of Montana, in addition to the delisting of gray wolves, is an assault on the State's biodiversity.”