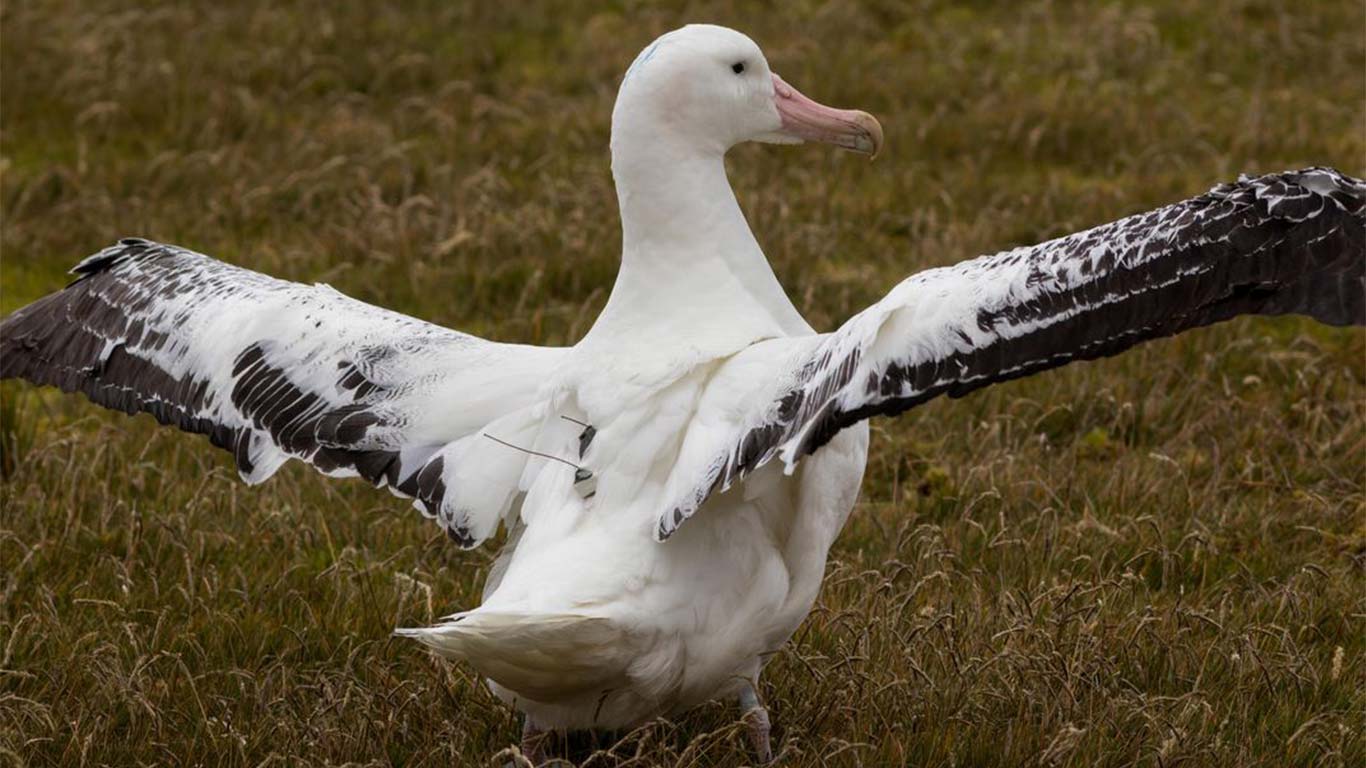 Albatrosses are proving invaluable in the fight against illegal fishing in international waters.

In a six-month pilot project, 169 wandering and Amsterdam albatrosses fitted with GPS trackers covered more than 47 million square kilometers in the southern Indian Ocean. During this period, over 350 boats were detected in both international and national economic zones.

With the ability to fly vast distances at speeds of over 50 miles (80 kilometers) per hour, albatrosses provide a cost-effective way to police illegal fishing boats in remote regions that are out of reach of monitoring machines. At the same time, they also help map potential hotspots of illegal fishing and gather crucial conservation data.

Not only do albatrosses have incredible stamina - some species spend years at sea without ever touching down on land – but they can spot and detect boats, which attract them with their assortment of fish snacks, from almost 20 miles (32 kilometers) away.

About one fifth of fish on the market today is a result of illegal, unreported and unregulated catches. Boats that trawl without a license, exceed quotas or underreport their catches undermine fragile ecosystems. Illicit fishing costs the global economy up to $30-billion each year.

The project’s team ensure that the tracking devices don’t change the birds’ natural routes, and can be easily removed, or naturally fall off during molting over a two-year period.

“Using nature to help us find sustainable solutions to biodiversity degradation is one vital way we can collectively make a difference to saving life on Earth,” says Adrienne West of the Animal Survival International (formerly Political Animal Lobby).